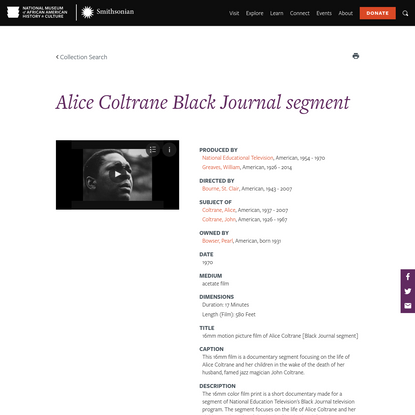 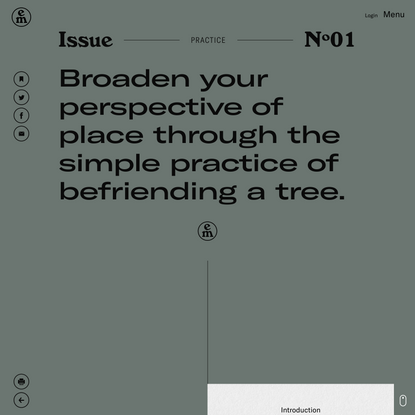 Broaden your perspective of place throu…

Music as a Nomadic Art

It is clear, for example, that the sound molecules that make up bird-song interact in accordance with laws that exist on numerous planes, including (to name only a few out of a potentially infinite number) the laws of acoustics and of natural selection, and the various neurological and physiological laws that govern the production and reception of sound. Music helps us to understand such interactions because it forces us to make better use of our perceptual faculties, encouraging us to free ourselves from the cognitive barriers of molar thought erected by concepts such as ‘bird’ and ‘song’. This is the first major point to retain from the account of musical communication given in Thousand Plateaus: music helps us to think on the molecular level of infra-conceptual relations.

This ‘molecular’, nomadic, quasi-Pythagorean theory of music, it should be noted, is rooted in a view of music history that is borrowed largely, and often uncritically, from the writings of Pierre Boulez. Like Boulez, they see the advent of the twelve-tone system as a key moment in the history of music. Significantly though, for Deleuze and Guattari, as for Boulez, twelve-tone music should not be understood as a radical break with the traditional syntax of diatonic tonality, but as a logical development in the much vaster project that Webern called the “ongoing conquest of the tonal field” (cf. Path to the New Music, passim). Deleuze and Guattari run through the history of music on several occasions – citing innovations ranging from medieval polyphony to Romantic- era chromaticism to Darmstadt-era serialism – in order to argue that the entire history of music shows that the art is most tellingly defined by a process of constant renewal, of which the advent of twelve-tone music is only a particularly revealing turn.

"The Viennese school is exemplary of this kind of diagonal, this kind of line-block. But [...] [t]he important thing is that all musicians have always proceeded in this way: drawing their own diagonal, however fragile, outside points, outside coordinates and localizable connections, in order to float a sound block down a created, liberated line, in order to unleash in space this mobile and mutant sound block, a haecceity (for example, chromaticism, aggregates, and complex notes, but already the resources and possibilities of polyphony, etc.)." (297)

For them, music is an exemplary art because it is constantly reworking its own materials from within, in a quest to understand the fundamental principles and deep structures that govern the art. They situate these principles on the ‘molecular’ level and oppose them to the ‘molar’ units of music that are defined by whatever local conventions – such as the diatonic system of tonality – might be in effect at any given moment. Ultimately, they argue, twelve-tone music simply enabled us to understand a tendency that had always been present in music: the nomadic tendency to constantly call into question the existing codes as part of its quest to reveal its underlying structures.

"the important thing is certainly not to establish a pseudobreak between the tonal system and atonal music; the latter, on the contrary, in breaking away from the tonal system, only carried temperament to its ultimate conclusion (although no Viennese stopped there.) The essential thing is almost the opposite movement: the ferment in the tonal system itself (during much of the nineteenth and twentieth centuries) that dissolved temperament and widened chromaticism while preserving a relative tonality, which reinvented new modalities, brought a new amalgamation of major and minor, and in each instance conquered realms of continuous variation for this variable or that." (95-96)

This, then, is the second point to retain from their account of musical communication: for them, music is of all the arts the one that has most consistently devoted itself to the work of nomadism. Music is constantly creating new planes of consistency, whose primary value is in the way they cut across existing boundaries, breaking down barriers between different levels of thought and establishing new and unforeseen connections. That which most tellingly distinguishes music from the representational arts, as they see it, is its commitment to bringing to light the underlying codes that govern its expressive language, its willingness to constantly call into question accepted conventions, categories, and compositional techniques. And this, they argue, is precisely what nomadic philosophy has to offer more established forms of scientific inquiry: an ongoing, self-perpetuating critique of established conventions that will make it possible to better understand phenomena at the microscopic, molecular level by deconstructing the accepted categories of molar thought.

Deleuze and Guattari, Music as Nomadic … 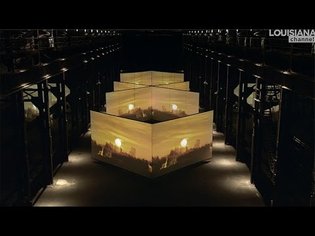 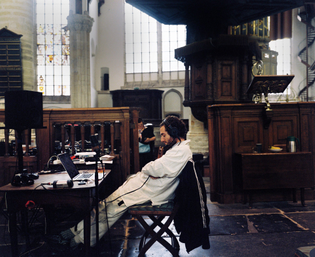 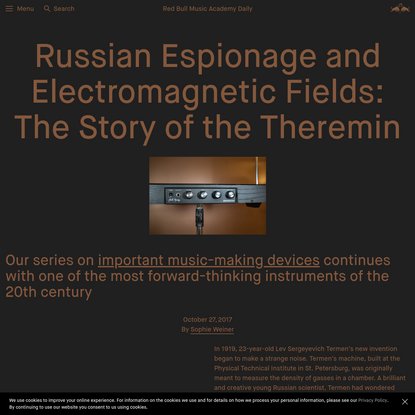 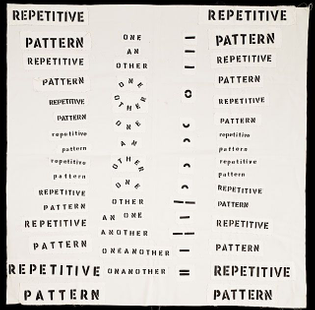 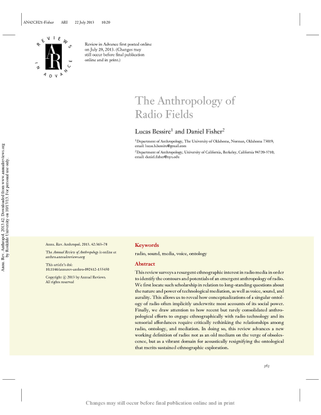 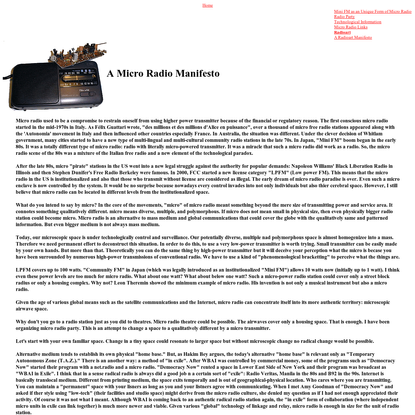 My proposal for the project would have to do with the idea of clouds that Hendrix is so fascinated with, and interaction between clouds and people. When thinking of clouds, I thought a lot about the processes that they go through. There are many different kinds of clouds, and they control weather which greatly affects peoples moods. For my piece, I was thinking to make an audio visual piece, using an Arduino, and play outdoor noises in the gallery, like birds, wind, thunder, etc. With no one in the room, the noises would be very calm. But with more people entering the space, the noises would reflect worse and worse weather, going to heavy wind and thunderstorms. Ideally, this would also be linked to a projection of an image of clouds, and they would become darker and darker as the weather got worse, perhaps projected on the ceiling. The idea would be to relate the number of people in the room to precipitation, the more people that are in the room, the more precipitation in the sky, and the denser and more turbulent the clouds.