Lamb Burgers with Aioli and Slaw

Something went wrong trying to save https://ansonmills.com/recipes/386. 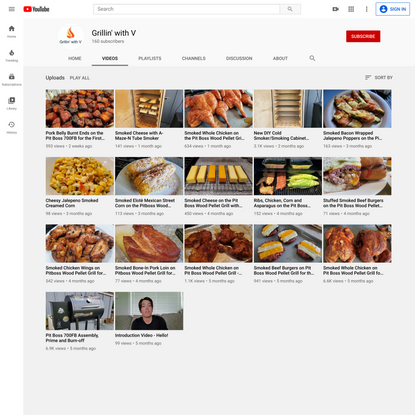 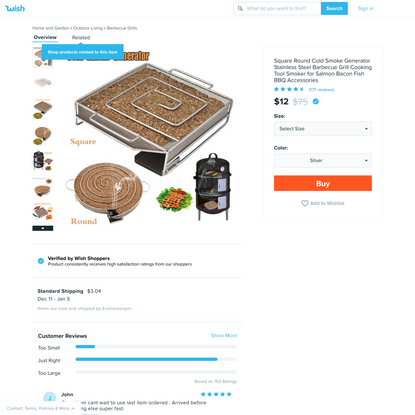 a single glass of pet nat 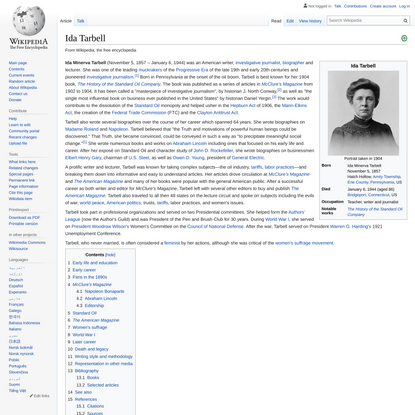 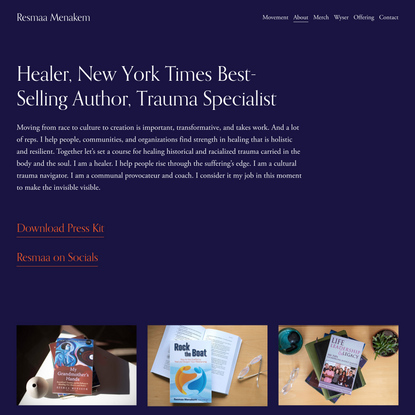 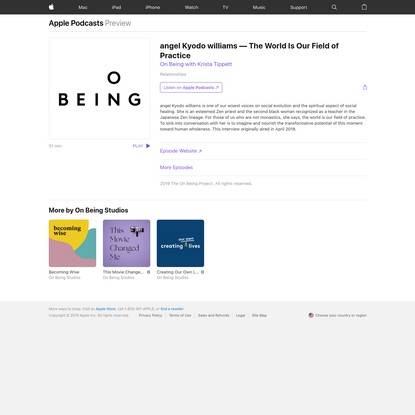 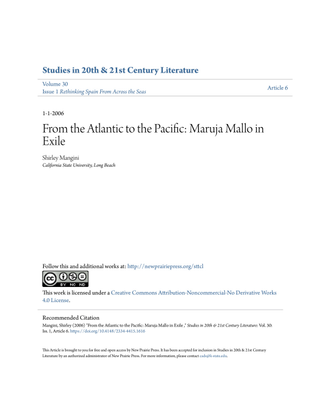 "First of all, I don’t like the term “alternative to prison” or “alternative to incarceration.” Why? Because the word “prison” and “incarceration” is still in that term, which what it does is it conditions you to think we need one-to-ones. So, for example, instead of thinking about harm, you right away start thinking about crimes, which are not the same. Right? Harm and crime aren’t the same thing, we need to decouple those things. And then you end up thinking, “well, all the things that people end up going to prison for we need alternatives for.” When, in fact, the point is that there’s a whole bunch of shit that people are going to prison for that are not actually harmful to anybody else and that shouldn’t be crimes, and there’s a whole bunch of harm that is actually harmful that we’re not taking into account because the current system, you know, has focused us on this site of containment of a certain group of people who we want to dispose of. So the idea then, when you start telling people, when you start saying, “well, transformative justice is an alternative to incarceration,” people start thinking about prison, and so they start thinking about whatever; the meaning of prisons and incarceration and incapacitation is capacious: people impose their own values on that, people have all sorts of issues that come up, you can’t even get to what I’ve been talking to you about for the last 45 minutes! Which is a transformation of our relations so that we can handle conflicts in healthier ways, so that we can have a whole different world than the world we’re living in right now, that we can’t even begin to imagine. That’s the project! That’s the project! It’s not the alternatives to incarceration/alternatives to prison that’s so limiting, it’s not enough, it’s completely dependent on the current view of how we contain and address harm, and what we need is an ability to have our imaginations unleashed, for the ceilings on our imaginations to be removed. And as long as the PIC exists as the center of our work, that can’t happen. Because the PIC’s job is to completely make us unable to imagine anything other than itself. So that’s what I mean by, like, we’re not actually— so stop using our things for like “this is the alternative to the prison.” No! No, that’s not what we’re fighting for, y’all. So when people even talk to me about like— the prison only matters to me because it causes so much fucking harm. My interest is in the transformation of harm, and I happen to address prisons and policing and surveillance as a byproduct of that, not the other way around, right, not as the center. Now, other people might see me that way, because that’s how they see the snippets of my life or whatever, but I care about harm. Above all. That’s what I care about addressing. I want responses to that that allow us to build towards a liberatory future. So that’s what I mean."