9 Followers
This channel appears in
collected words from are.na, and Revelation

I’m not responsible for what other people think I am able to do; I don’t have to be good because they think I’m going to be good.

| Richard P. Feynman, The Pleasure of Finding Things Out 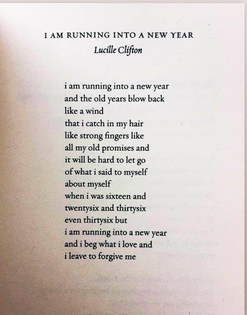 do things for your friends, not your enemies. don’t make art as interpersonal vengeance but communal and structural resistance!! pour love into everything you do, reap the benefits, enjoy the show. 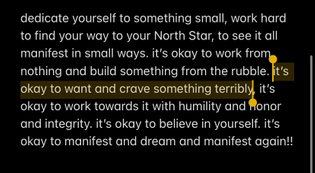 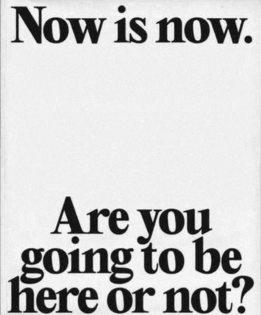 Part of me died here / so another could go on.

∆ Audre Lorde, from The Black Unicorn: …
☁️ positive manifestations
by Soft Bunny
1155 blocks • about 1 hour ago 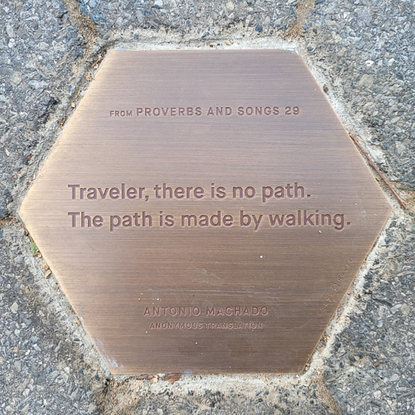 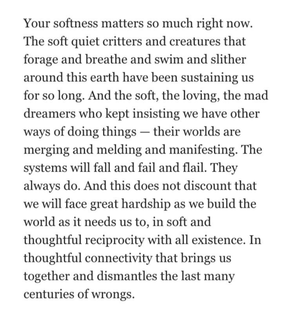