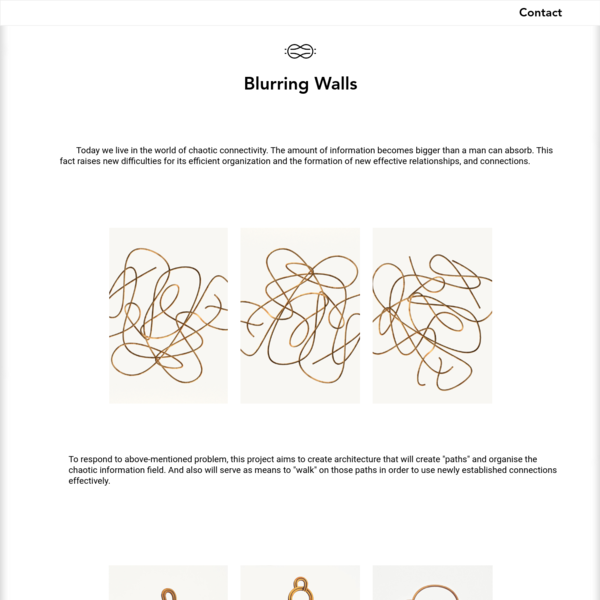 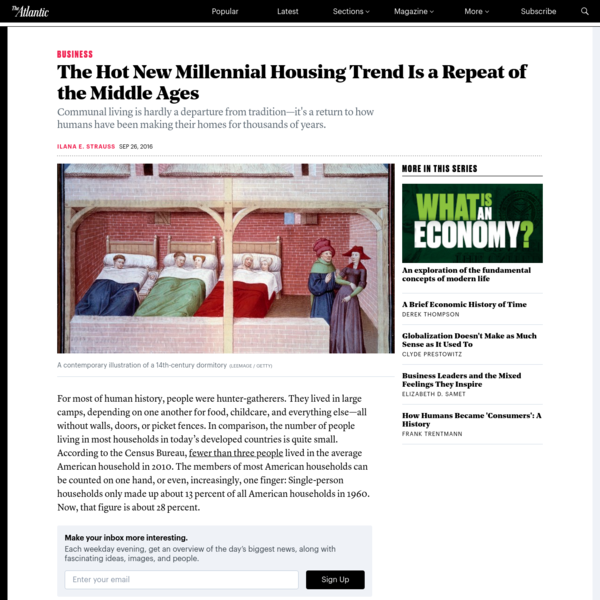 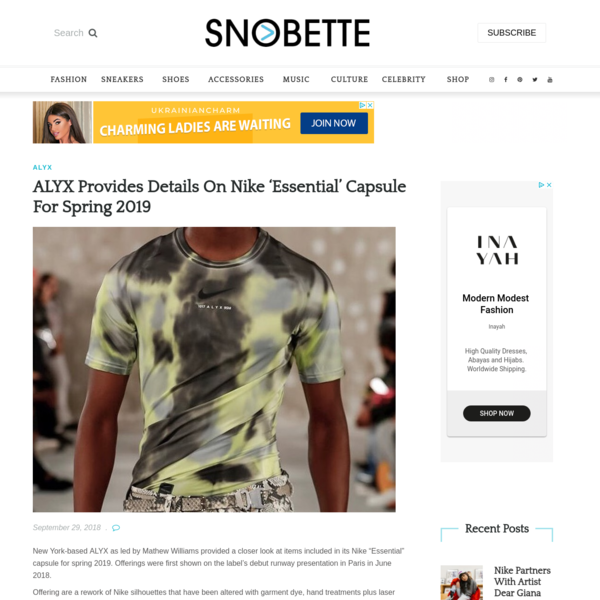 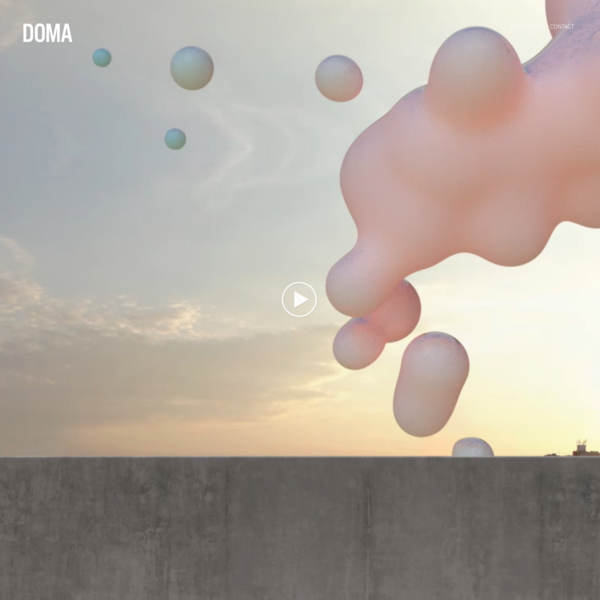 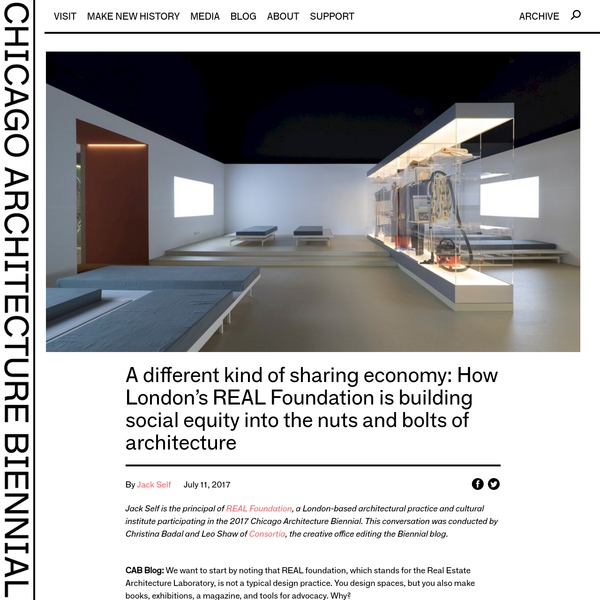 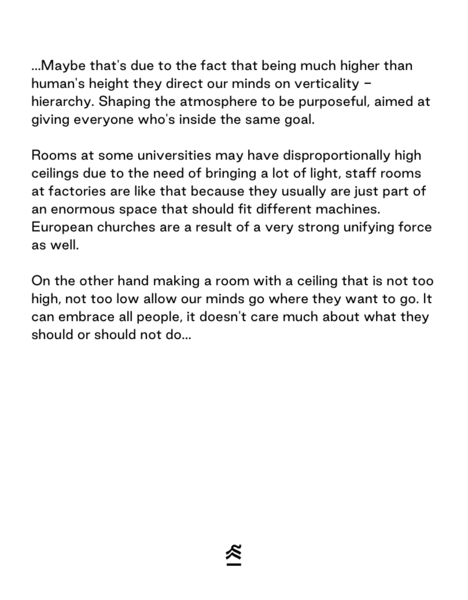 a quote on cosiness. stretched ceilings 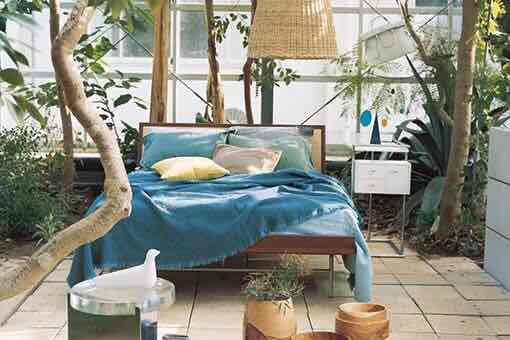 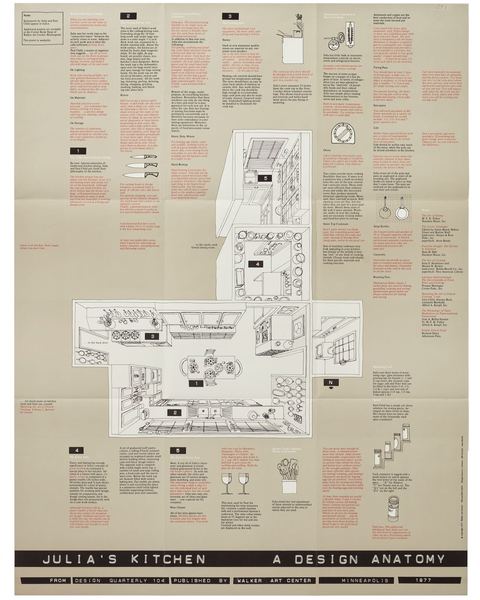 Seventeenth-century Dutch society promoted a significant transformation in domestic architecture from public to private. A home unfamiliar to us today, the medieval house was public in that it accommodated numerous functions of business and domestic life and numerous people – family, relatives, employees, servants and guests – in shared spaces. Even sleeping was a communal activity, with many people sharing a bed and many beds sharing a room. Later, in the fifteenth and sixteenth centuries, the Italian Renaissance palazzo was occupied as a permeable matrix of rooms. Each room had no specific use and as many as four doors, an arrangement suitable to a society ‘in which gregariousness is habitual’. Robin Evans concludes that ‘Such was the typical arrangement of household space in Europe until challenged in the seventeenth century.’ Increasingly, the matrix of rooms common in ‘hovel and mansion’ was believed to have two features that ‘rendered them unfit as moral dwellings’. First, they offered little privacy as people could roam from one space to another without being easily monitored. Second, they encouraged overcrowding and close contact between occupants. 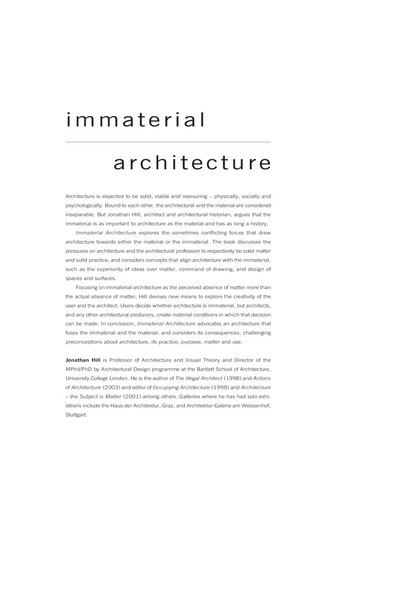 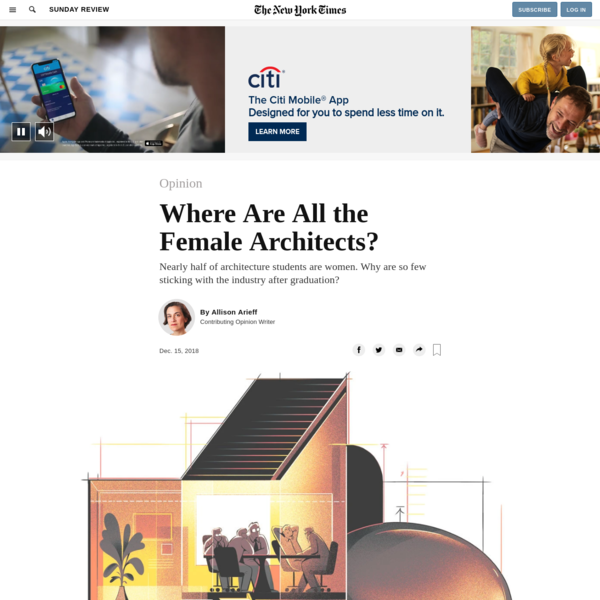 Opinion | Where Are All the Female Arch… 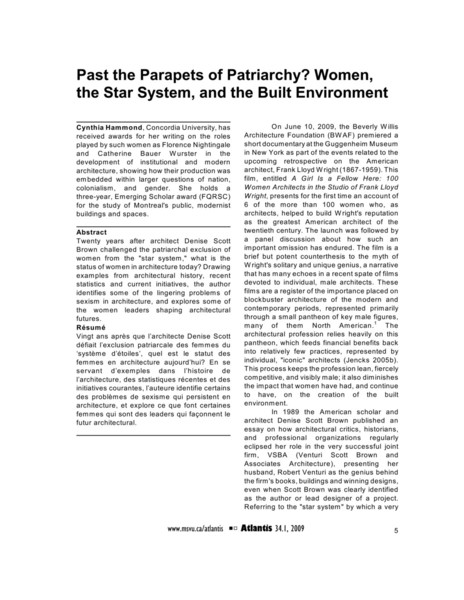 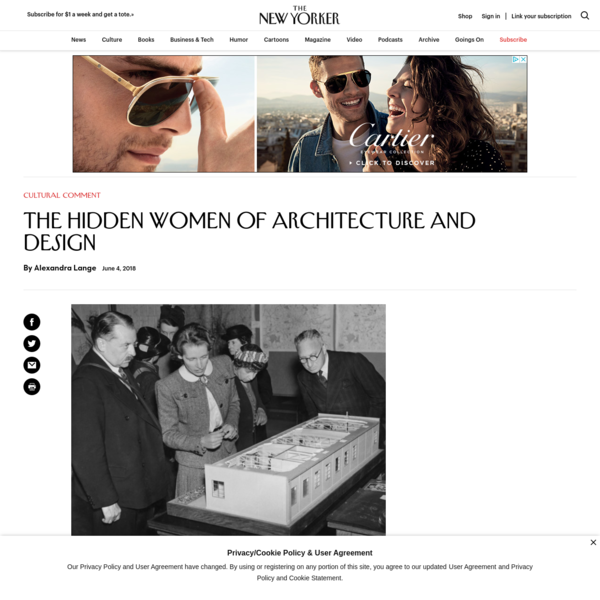 The Hidden Women of Architecture and De… 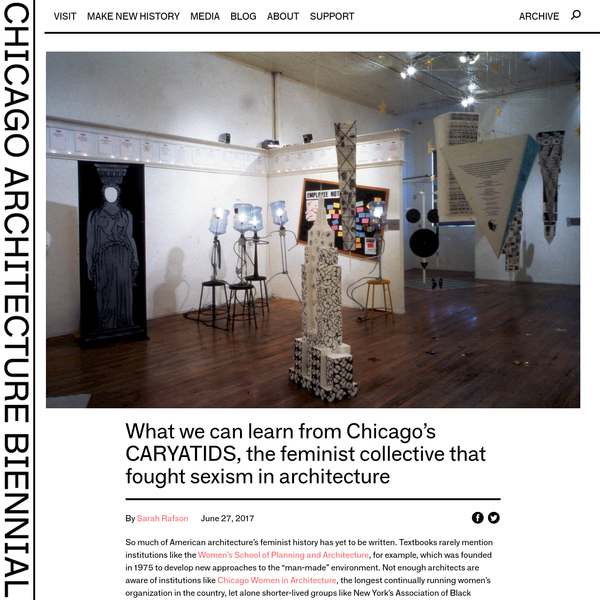 What we can learn from Chicago's CARYAT… 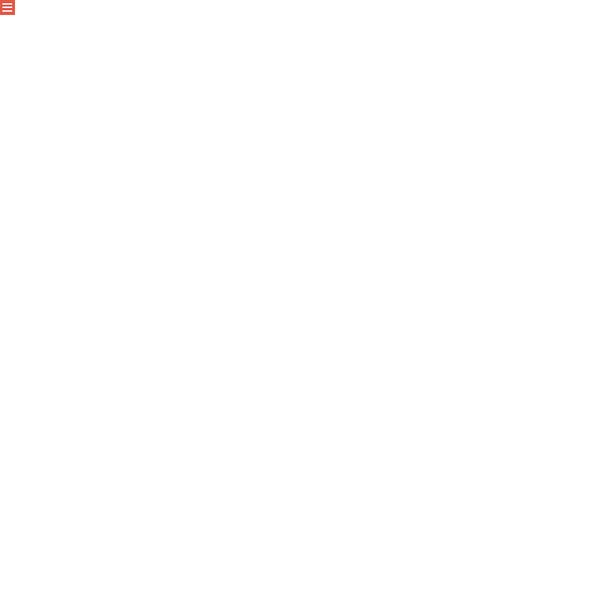