The Human-Information Processor chapter of the "Psychology of human-computer interaction" paper explains that an analogy can be drawn between the functions of the human self and a computer. It describes humans as a processor, split into three categories: perceptual, motor, and cognitive system. The perceptual system section is about how humans encode data in memory. The motor system section is about the limitations of a human's output or expression of data. The cognitive system section is how humans retrieve data by associations in their stored memory. All sections provide data and analysis of each human system in practice through various experiments. This chapter claims that making a connection in functions of the human and formalities of computers helps us design hci technologies around the intersections of how humans and computers organize information, as well as the gaps between human limitations and digital technology limitations.

I observe that people operate over a continuum in both motor output, and memory association from this reading. In the experiment where a person was tasked with drawing between two lines as fast as possible, there is error present. In what the reading refers to as 'cycles' the subjects make an effort to correct themselves over the experiment. The reading made me realize how we label things between 'organic' and 'artificial' and that artificial things such as digital technologies are more discrete in output as well as data encoding. Wher~~ non discrete in information input and output, yet have more cycles to make this 'approximation' of the nature of information being conveyed while having more parallel processes going on. I think technologies such as autocorrect 'natural language processing technologies' accommodate for our non-discrete nature by guessing the what our desired input was despite our limited and flawed input.

The creation of Velcro was actually inspired by burrs when Swiss engineer, George de Mestral, found them on his dog’s fur. When he put it under a microscope, he noticed these hooks that could easily become attached to almost anything, including clothing, hair and even other burrs. “Animals, plants, and microbes are the consummate engineers. They have found what works, what is appropriate, and most important, what lasts here on Earth,” Benyus explains. 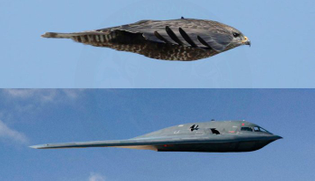 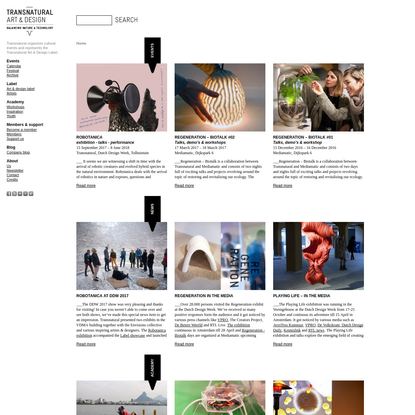 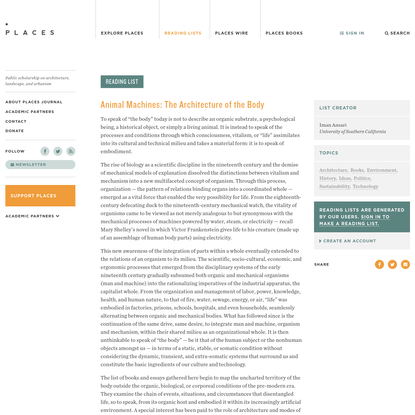