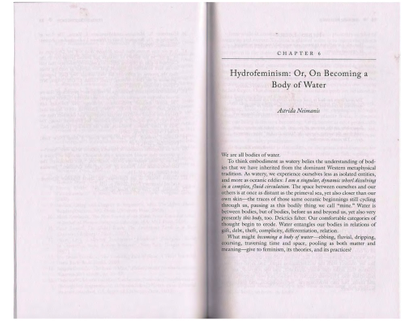 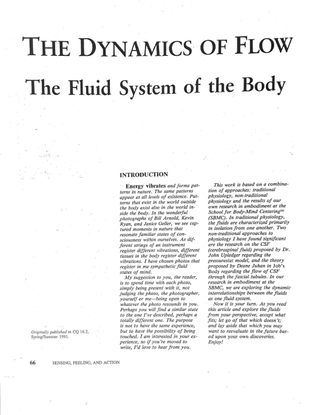 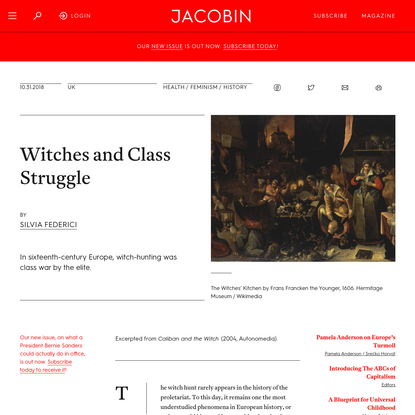 Time is the continuous loop, the snakeskin with scales endlessly overlapping without beginning or end, or time is an ascending spiral if you will, like a child's toy Slinky. Of course we have no idea which arc on the loop is our time, let alone
where the loop itself is, so to speak, or down whose lofty flight of stairs the Slinky so uncannily walks.

Most of our childhood is stored not in photos, but in certain biscuits, lights of day, smells, textures of carpet. 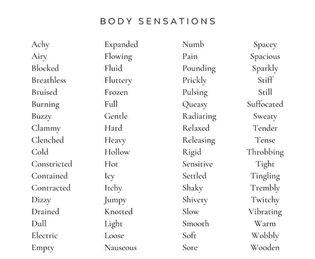 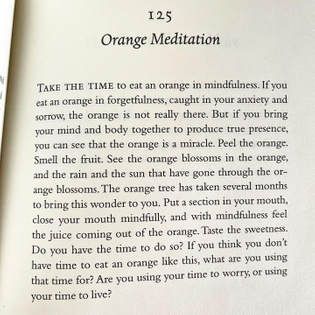 “Chronic anxiety is not rooted in the experience of the moment. It precedes thought. We may believe we are anxious about this or that–body image, the state of the world, relationship issues, the weather–but no matter what story we weave around it, the anxiety just is. Like addiction itself, anxiety will always find a target but exists independently of its targets. Only when we become aware of it does it wrap itself in identifiable colors. More often we repress it, we bury it under ideas, identifications, deeds, beliefs, and relationships. …incompleteness is the baseline state of the addict. The addict believes–either with full awareness or unconsciously–that he is “not enough.” As he is, he is inadequate to face life’s demands or to present an acceptable face to the world. He is unable to tolerate his own emotions without artificial supports. He must escape the painful experience of the void within through any activity that fills his mind with even temporary purpose, be it work, gambling, shopping, eating, or sexual seeking. In my first book, Scattered Minds, I depicted this perennial psychic hunger: The British psychiatrist R.D.Laing wrote somewhere that there are three things human beings are afraid of: death, other people, and their own minds. Terrified of my own mind, I had always dreaded to spend a moment alone with it. There always had to be a book in my pocket….I was forever throwing my mind scraps to feed on, as to a ferocious and malevolent beast that would devour me the moment it was not chewing on something else. […] Compassionate curiosity directed toward the self leads to the truth of things. Once I see my anxiety and recognise it for what it is, the need to escape dwindles. It is clear to me that the sense of threat and fear of abandonment that make up anxiety were, in my case, programmed in the Budapest ghetto in 1944. Why attempt to escape some old brain pattern laid down when I was a frightened infant during a terrible time in history? It’s there, and the circuits in which its wordless stories are embedded are indelibly a part of my brain. It doesn’t need to go away–indeed, it won’t go away, not completely. But I can transform my relationship to it, become more intimately related to it. I can even gain some mastery over it, which means noticing it without allowing it to control my moods or behaviors. Similarly, I don’t have to take on the impossible task of erasing the addictive impulses that arose from early-acquired brain patterns–but I can transform my relationship to them, as well. Essential to any such transformations is a letting go of judgment and self-condemnation.”

— Gabor Mate, In the Realm of Hungry Ghosts