much to think about.

I'm becoming increasingly convinced that the opposite of "love" is not "hate", but "neglect".

Do you feel close to yourself?

how much of what you do is performative, with the intent for others to see?

how much of what you do is born from genuine desire, so much so that no one has to be a witness to it outside of yourself? 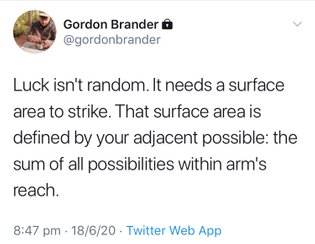 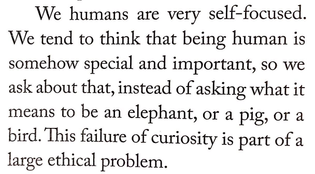 The novelist Douglas Adams was well aware of the terrifying possibilities of vast scale. In his 1982 book, The Restaurant at the End of the Universe (the sequel to the science fiction classic The Hitchhiker’s Guide to the Galaxy), Adams indicated the threat to sanity that the immensity of the universe holds. To illustrate this idea, Adams created a fictional machine, a technologically advanced torture device called the Total Perspective Vortex, the purpose of which is to reveal to its unfortunate victim his or her precise size in relation to his or her surroundings, cosmically speaking. Thus, when a subject is placed into the Vortex, the entire unimaginable infinity of creation is revealed. Somewhere in it is “a tiny marker, a microscopic dot on a microscopic dot, which says ‘You are here,’” a revelation of insignificance so profound that it annihilated the subject’s brain.12 For the sake of a quiet life, therefore, Adams concluded, most of us choose to ignore the unsettling vastness of the entity in which we live.

“The assumption that what currently exists must necessarily exist is the acid that corrodes all visionary thinking.” 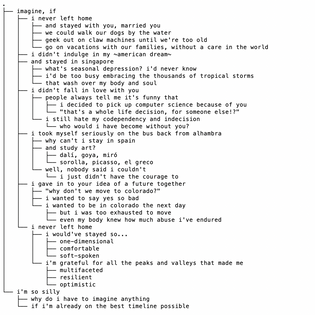 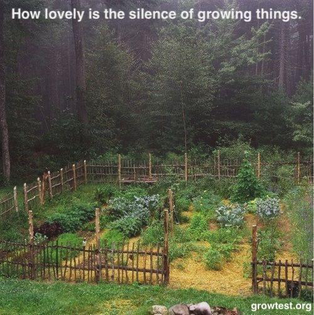 We love the things we know because we know them and therefore we love them.