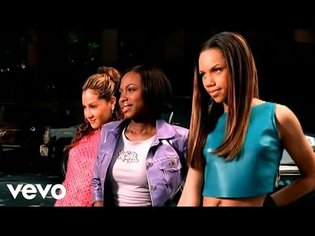 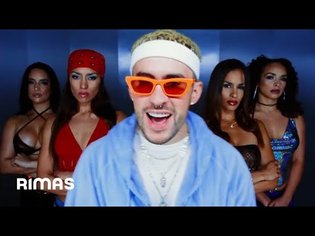 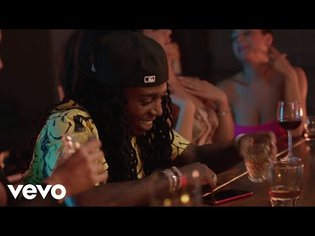 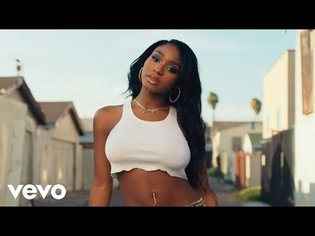 Just an observation from watching a ton of late 1990s and early 2000s music videos for Y2K research, there was a relatively quick shift from futuristic, heavily stylized sets and imagined environments the late 90s to more grounded environs by the early 2000s (late 2000 to 2001). The ones that spring to mind are mcmansions, beaches/tropical locales, streets/local neighborhoods, clubs (ones that look more real and aren't in a space station or excessively futuristic) 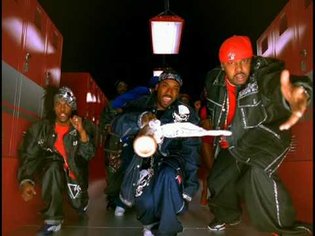 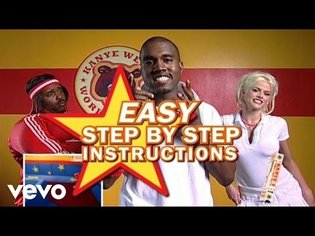 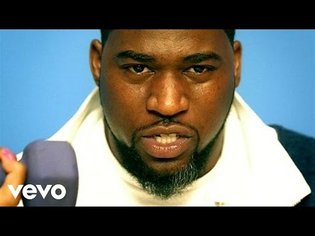