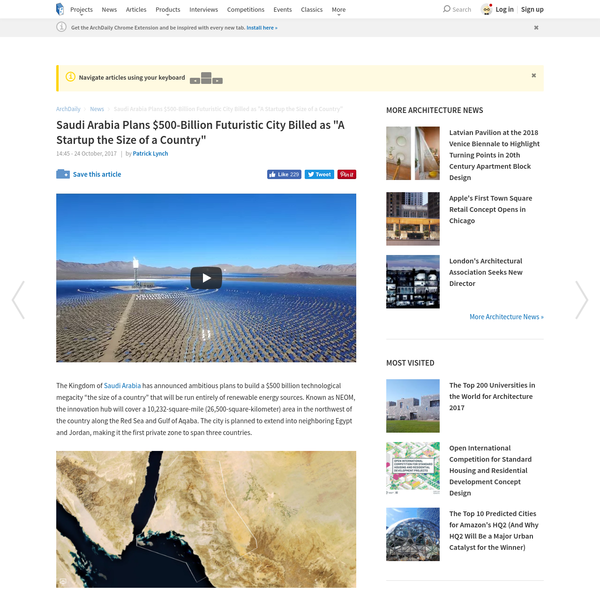 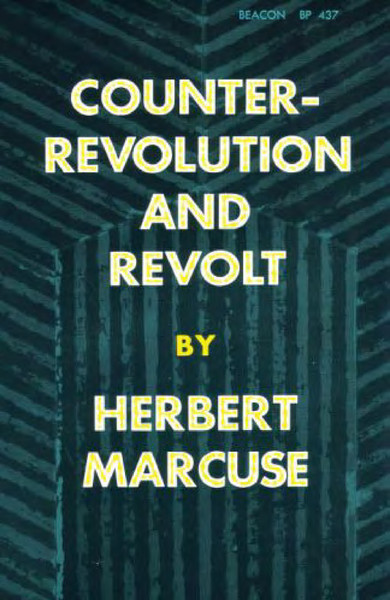 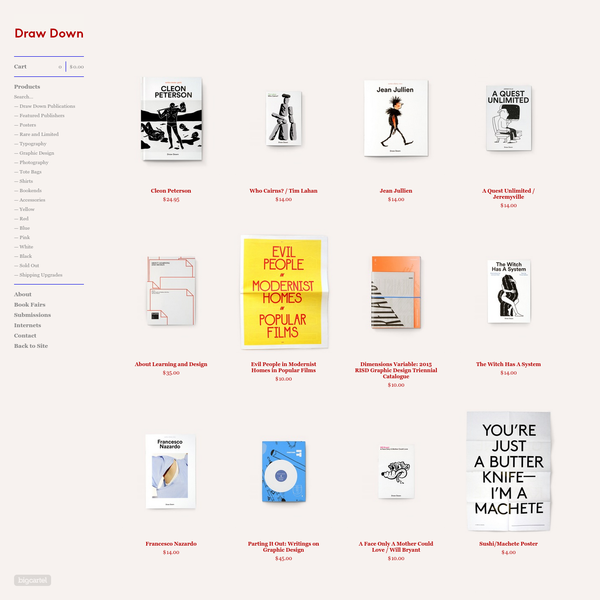 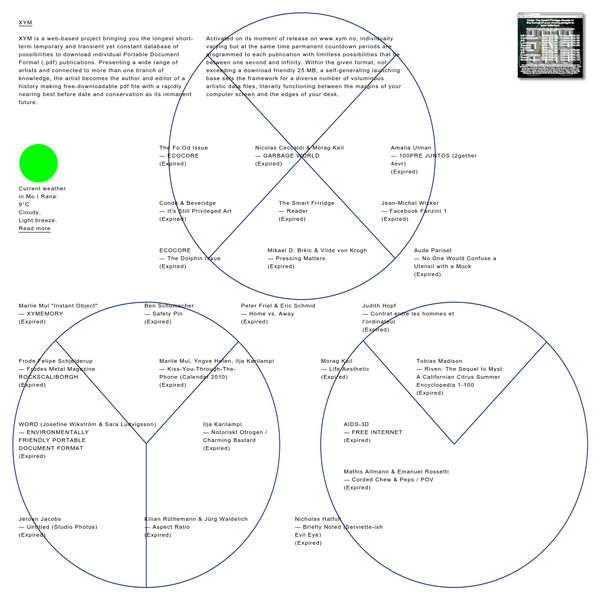 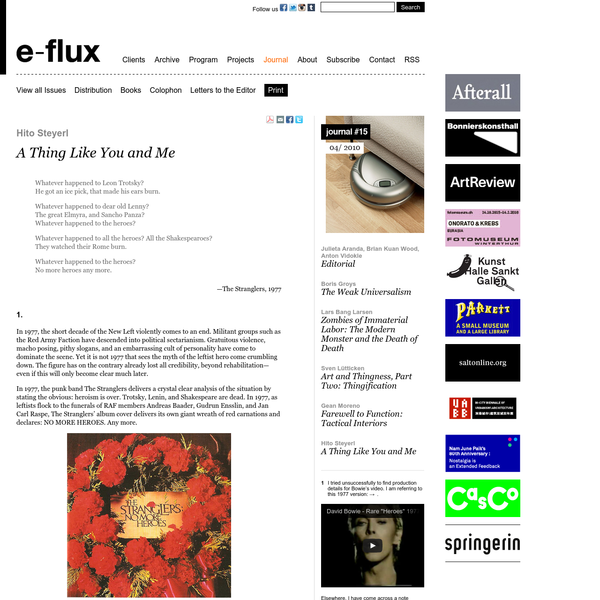 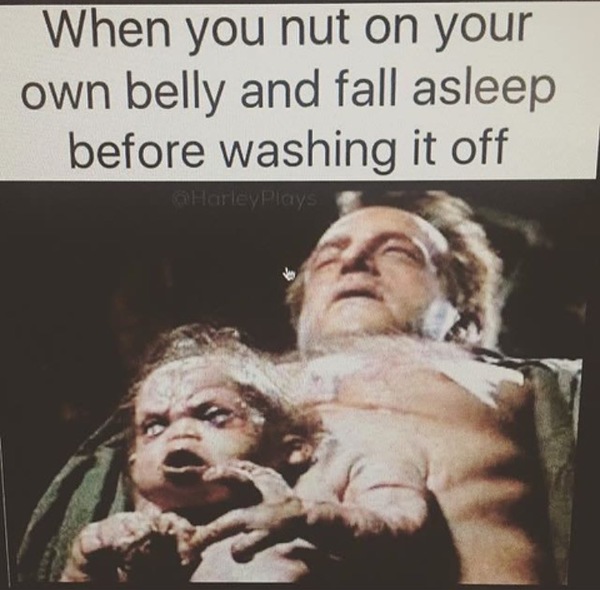 While in the us the collective is often taken to be a pat symbol of opposition to the dominant order, the history proves more complicated. As Fred Turner makes clear in his excellent book From Counterculture to Cyberculture (2008), the Utopian projects that blossomed in the 1960s – among them usco, the psychedelic media-art ensemble, and Drop City, the geodesic-dome-strewn artists’ commune – were fixated on using consumer tools to establish self-organizing networks, and were shaped by interdisciplinary research models developed in the 1940s to produce advanced weaponry. By the 1980s and ’90s, the cross-pollination of hippie-commune culture and the early computer industry was big business, and the dream of ‘creative autonomy’ was thoroughly assimilated by corporate management.

At Jobs’ instruction, Podolny hired a team of business professors, including the renowned Harvard veteran and Andy Grove biographer Richard Tedlow. This band of eggheads is writing a series of internal case studies about significant decisions in Apple‘s recent history. It’s exactly the sort of thing the major business schools do, except Apple‘s case studies are for an Apple-only audience. Top executives, including Tim Cook and Ron Johnson, teach the cases, which have covered subjects including the decision to consolidate iPhone manufacturing around a single factory in China and the establishment of Apple‘s stores. The goal is to expose the next layer of management to the executive team’s thought process. 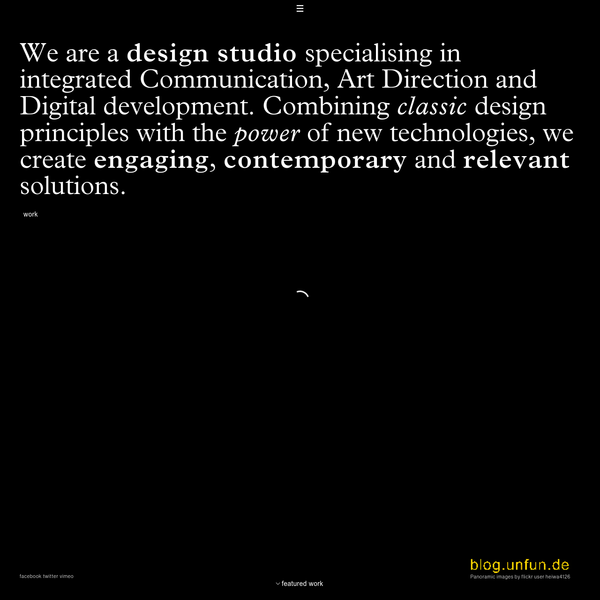 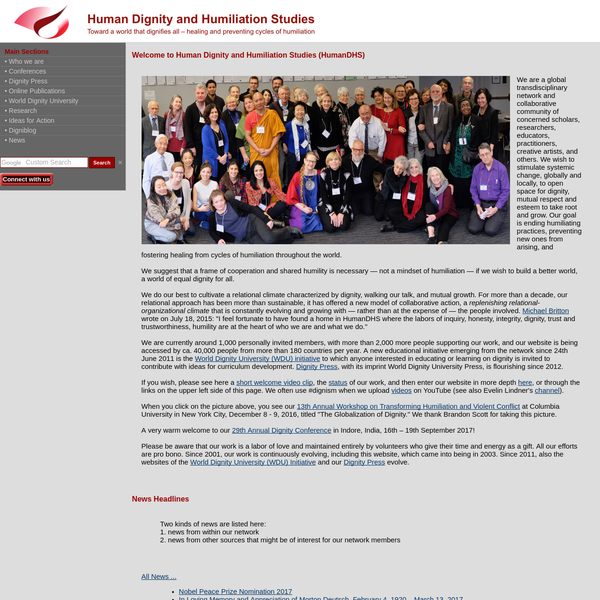 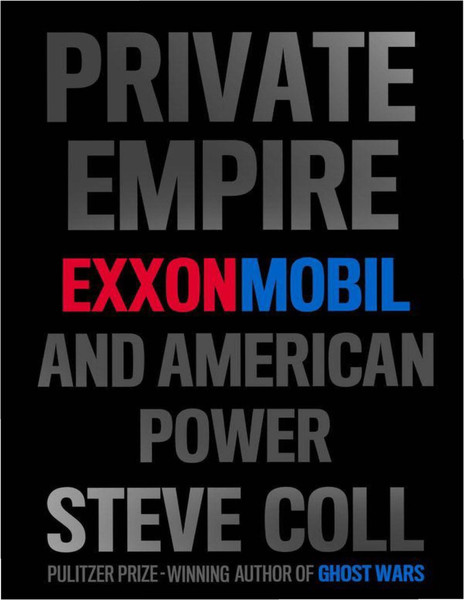 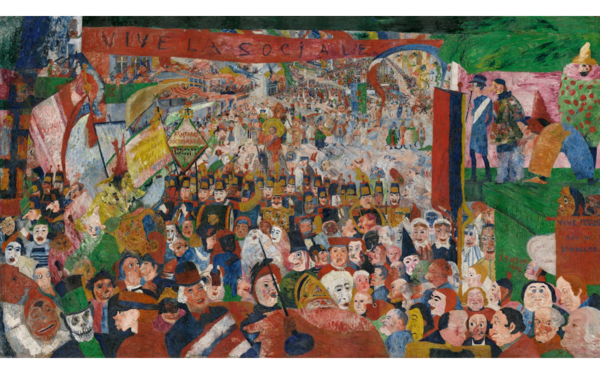