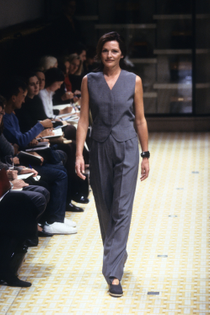 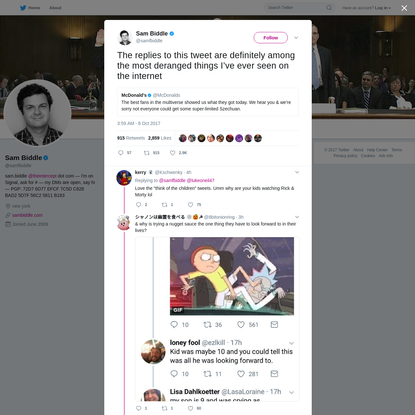 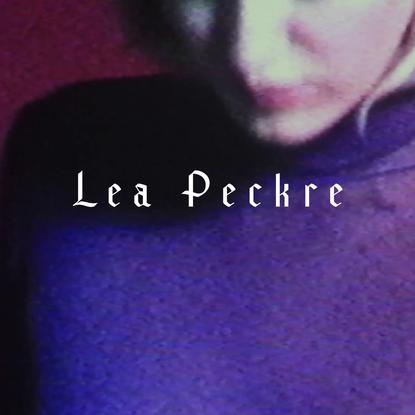 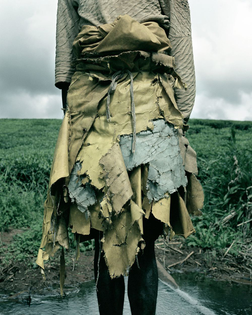 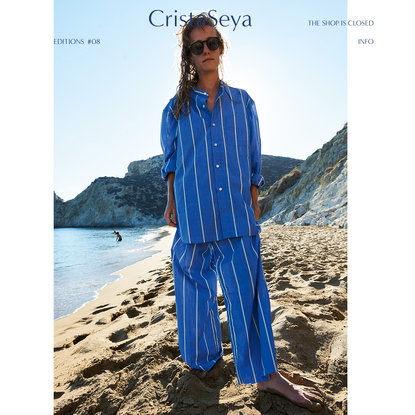 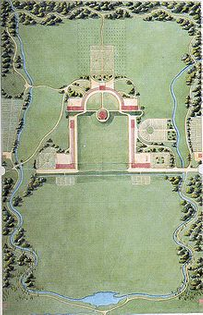 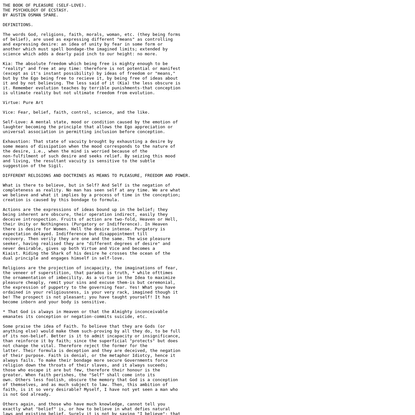 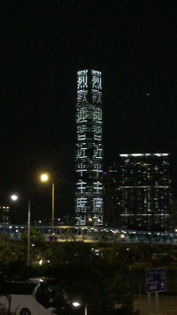 perhaps counterintuitively, we may conclude nevertheless that the synthetic inhumanity of computational capital is actually the most direct vector out of the anthropocentric humanism that places short-term human needs at the center of public philosophy and engineering.

Since the turn of the 21st century, South Korea has emerged as a major exporter of popular culture and tourism, aspects which have become a significant part of its burgeoning economy. The growing popularity of Korean pop culture in many parts of the world has prompted the South Korean government to support its creative industries through subsidies and funding for start-ups, as a form of soft power and in its aim of becoming one of the world's leading exporters of culture along with Japanese and British culture, a niche that the United States has dominated for nearly a century. During this time the Korean society began to be recognized as a developed country similar to that of the Western world. 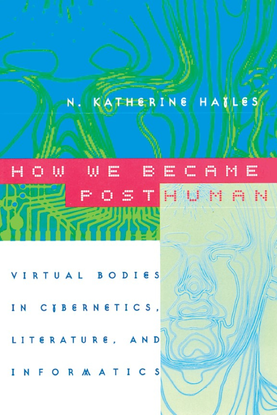