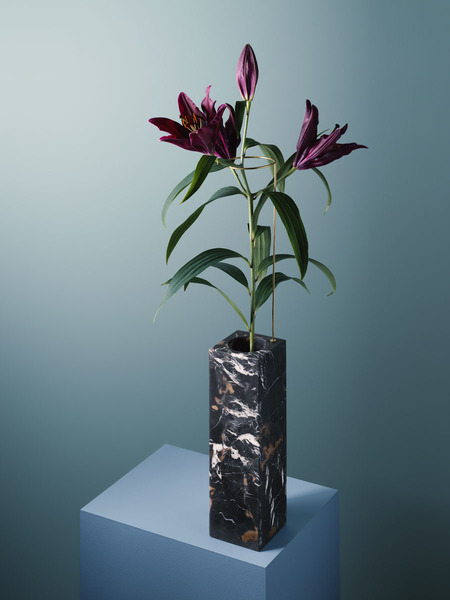 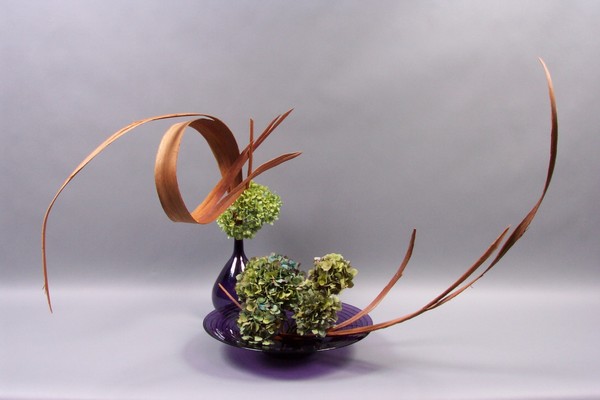 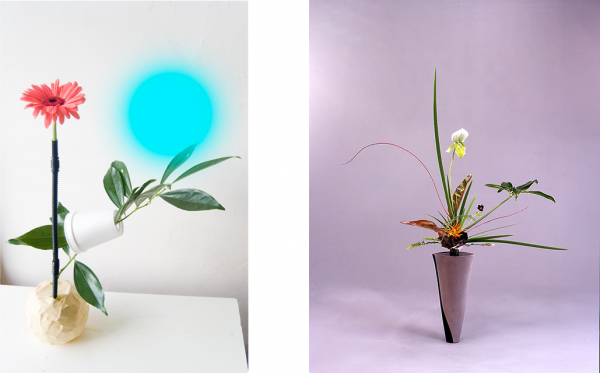 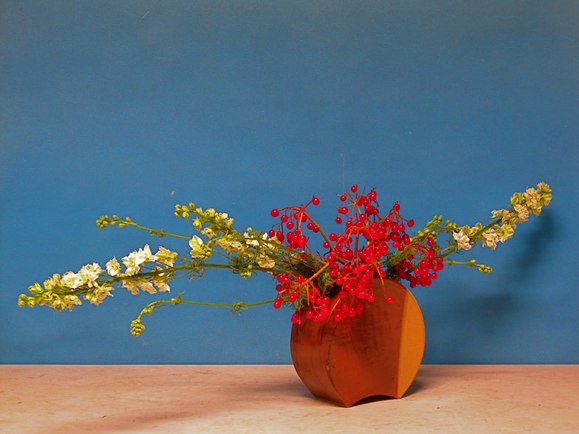 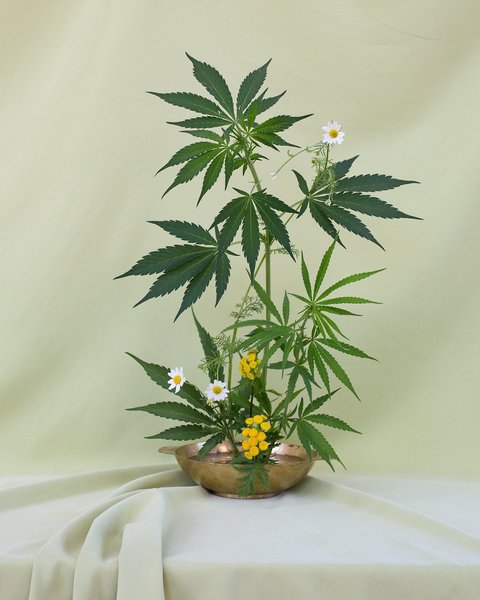 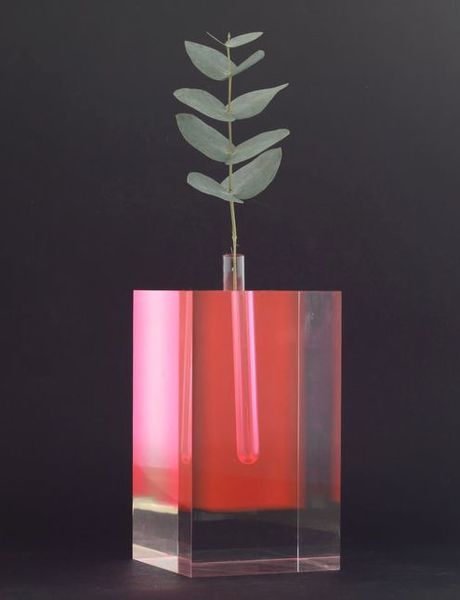 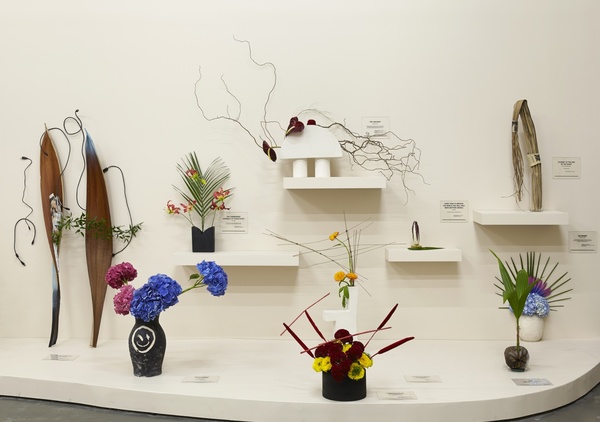 Is It Possible To Be A Revolutionary An… 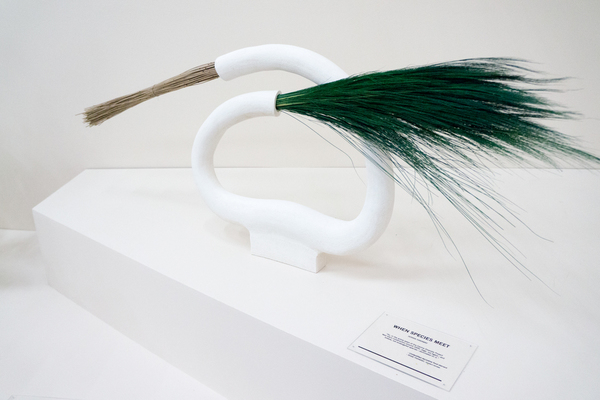