trying to combine all the things i like
@cchristinachen ✶ christinalj.com 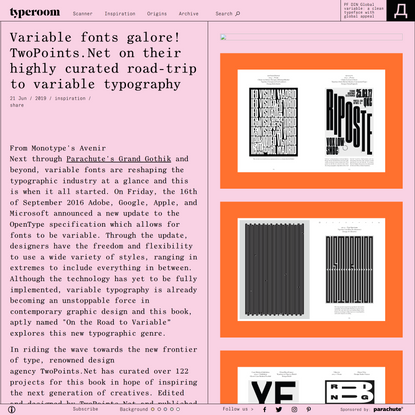 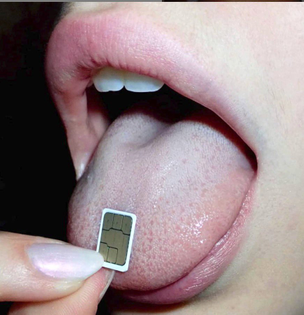 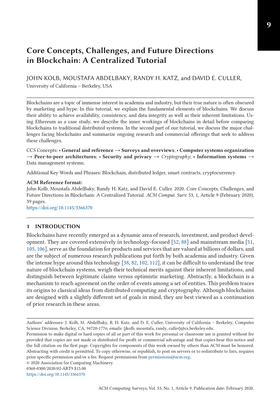 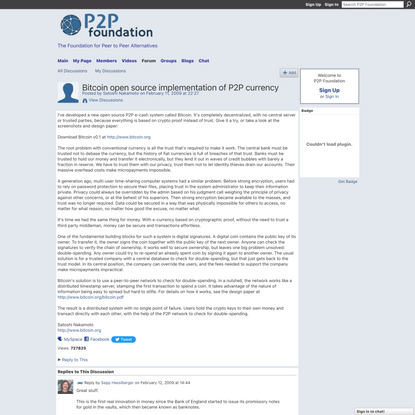 Money has an even darker side. For although money builds universal trust between strangers, this trust is invested not in humans, communities or sacred values, but in money itself and in the impersonal systems that back it. We do not trust the stranger, or the next-door neighbour – we trust the coin they hold. If they run out of coins, we run out of trust. As money brings down the dams of community, religion and state, the world is in danger of becoming one big and rather heartless marketplace. Hence the economic history of humankind is a delicate dance. People rely on money to facilitate cooperation with strangers, but they’re afraid it will corrupt human values and intimate relations. With one hand people willingly destroy the communal dams that held at bay the movement of money and commerce for so long. Yet with the other hand they build new dams to protect society, religion and the environment from enslavement to market forces. 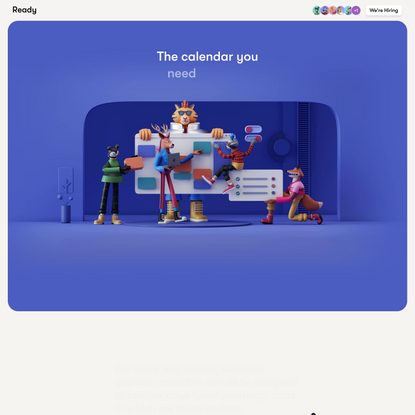 Ready — The calendar you need to meet. 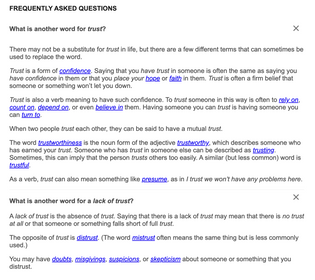 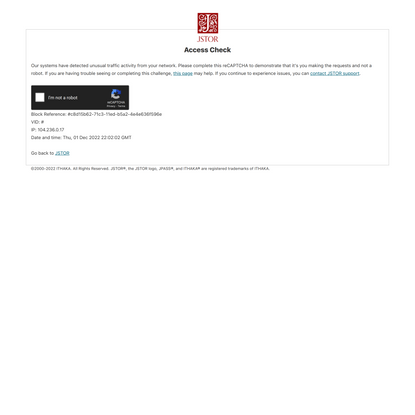