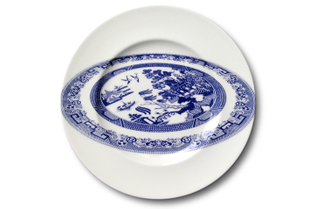 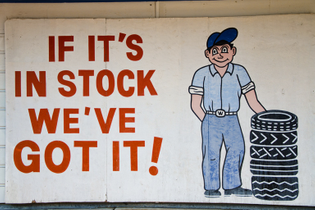 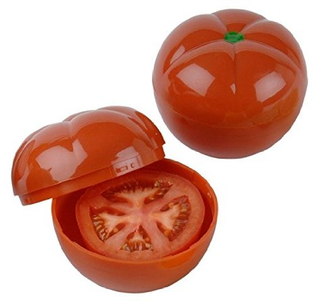 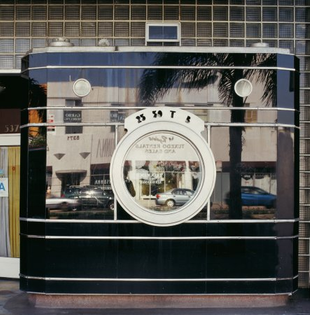 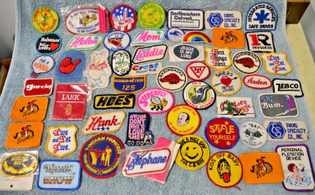 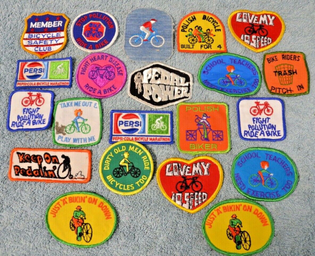 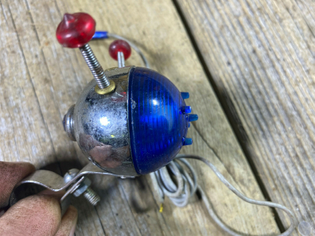 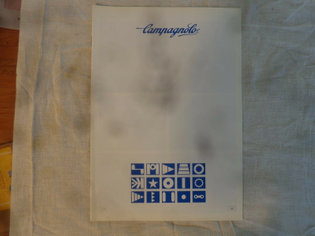 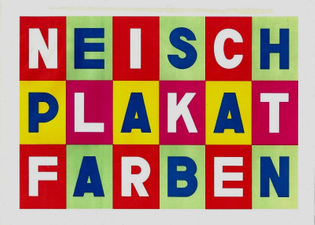 Filter theory is the idea that the human brain is simply a reducing valve/filter which sieves the sum contents of consciousness into digestible and bounded entities in networks.

Filter theory has been evolved by the thinkers William James (Human Immortality: Two Supposed Objectives to the Doctrine, 1898); Frederic W H Myers; Henri Bergson (bold because I think I have to contend with Bergson sooner rather than later); FCS Schiller; Aldous Huxley; Dr. Wilder Penfield.

I connect this to “rich target reproduction” described by Padgett and Powell in The Emergence of Organizations and Markets. A stable, local, bounded, and semi-permeable reproductive system which passively filters and sorts incoming flows of (information) makes sense to me as a theoretical model of a brain/local cognition and information processing. The neocortex - theorized by some as a local site of the computational aspects of brain function - would play the role of the filtration mechanism in this case. Neurological performance could be operationalized in similar ways as the durability and ability to eat is measured by scientists who study the E. Aspergillum (Venus Flower Basket) - ie superior neurological performance could be conceptualized as the “ability to withstand local and global pressures/attempts to destroy the filter”, “ability to intake strong and dense flows”, “ability to self-nourish from flows”, “ability to attract flows”, “ability to slow/stop/neutralize strong flows by creation of internal vortices and areas of quiescence around it”.

Interestingly, the mechanism by which the filtration capabilities of the E. Asperigllum is modular and hierarchical, extending from a central sessile foot, with a spiral and lattice architecture. Makes me wonder if “consciousness as a series of folds”, rather like the ruching of a garment, theorized by Pere Teilhard de Chardin, is sort of on track. “Network folding” as a general image of network evolution is discussed in Padgett and Powell’s work.

In high school, after reading Pere Teilhard de Chardin, I intuited that “folding” over oneself is what “being conscious” is like; and that a long series of folds is what “evolution is like”. I still don’t quite know what I meant or what to do with those images; however, when I think about filtration systems - from shop-vacs and HVAC systems, the hierarchical structures of skin and hair, layers of bureaucracy, conceptions of intimacy and privacy - I am assured of the physical validity of this image.

Because of that, the attempt to resolve the measurement paradox seems most appropriately handled by dynamic reduction theory (Ghirardi, Rimini, and Weber - 1985; collapse of wave functions or “a measurement event” is experienced by the “whole system” as a constant) and Penrose and Hameroff’s collapse of wave functions inside neuronal microtubules as moments of breakage which create constants [I don’t know if I understand this correctly!!]. The problem, framed by Gödel as fundamental incompleteness, could be resolved by the translation of components into axioms (or, kernels, or constants) by events contained within systems as possibilities. Put differently, the production of constants is internal to reproducing physical systems themselves; which are yet constrained by those constants.

This also makes me think about the general intuition of evolution/growth as directional, not teleological or orthogenetic, and the symbology and physical occurence of spiral patterns and concepts like the “eternal growth direction” and “cardinality” in indigenous (particularly, Navajo) religious systems, and “asymmetry” in group theory. 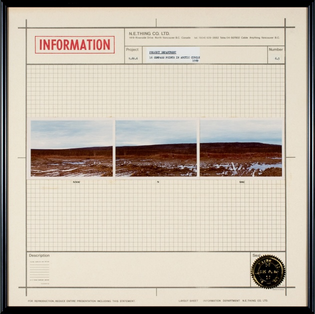 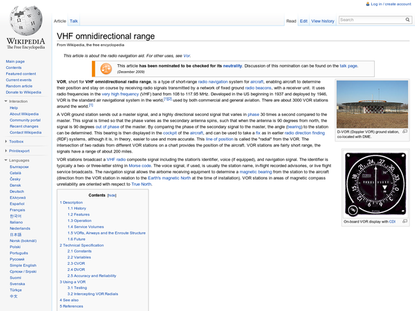 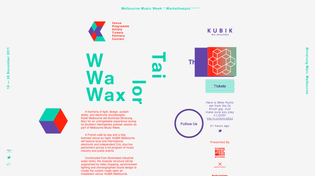