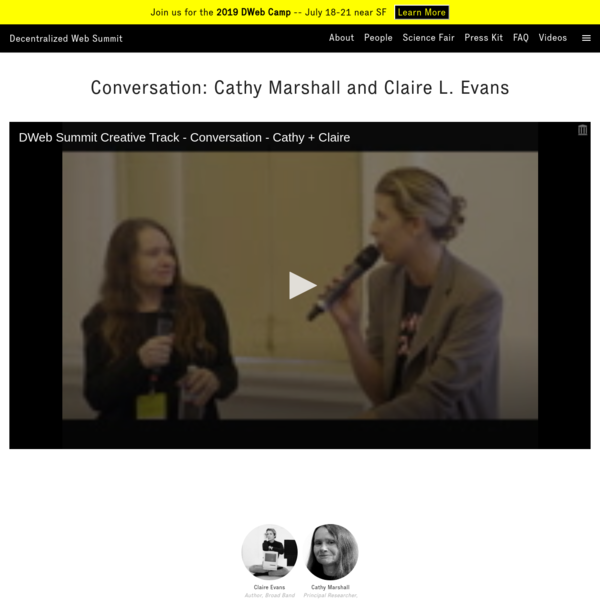 Eastgate Systems
by Bryce Wilner
100 blocks • about 10 hours ago 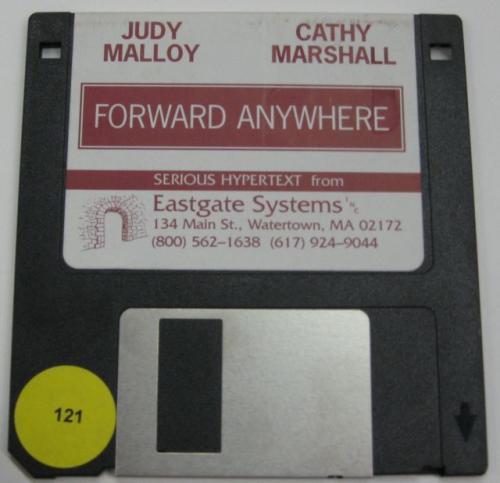 Claire: "Forward Anywhere" resonates with me for a lot of reasons. It reminds me of many intense relationships that I've lived through the medium of email—I think everybody has at least one email correspondence like this, that kind of goes on for years and stands on its own. But it seems like, these days, there are so many different mediums—it makes me wonder how it would have been different if you and Judy were corresponding in a Google Doc, or on Slack, or through Direct Messages.

Cathy: Or even in social media, or something like that, where there are lots of distractions. I mean, the thing about email is it's one of the few things that's sort of a one-to-one, almost distraction-free, because you can only do one at a time, freely. You can have multiple email messages, obviously, but it's a very point-to-point thing. You're right though. I do too. At any period in the many years I've used computers, I've always had one person  that is my major email correspondent at the time.

Claire: It can be an intense relationship, because it's completely isolated from the outside world in many ways. It's window to window

Cathy: There's something about email...I hope people still continue to see its virtues. I know people scold me because my email messages are too long, but I think email is a really special medium.

Claire: I agree. I don't think it's going anywhere.

Cathy: I felt like it kind of saved my life, way back when. I started using it in about 1980, and one of my closest friends was a secretary at Stanford, so she had access too. I had access through PARC and she had access through Stanford...I was working in what amounted to a phone closet. So I'd sit in this phone closet eight hours a day, and I'd be really isolated, and email was my only way out. She and I would write thousands of words a day, back and forth. We talked about publishing that, too, because she was the secretary to John Hennessy, who started Silicon Graphics.

And so we thought about publishing those emails, because we wrote them in 1980 through about 1984, kind of in a time when there wasn't that much email corresponding going on. I think email is very natural for this kind of thing; it's a very intimate relationship you have with someone that's enough at a remove that you can say more and say different kinds of things than you would in something more immediate like a chat on your phone, or something.

Cathy Marshall on the virtues of email …
3 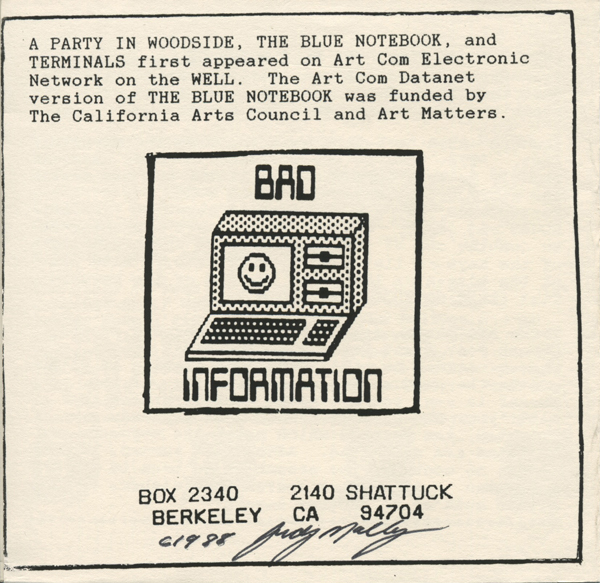 A Party In Woodside
+19 more blocks
Constrained Infinities
by Claire L. Evans
17 blocks • about 1 month ago 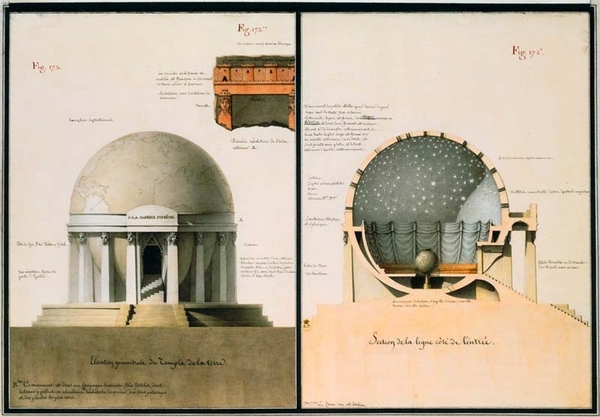 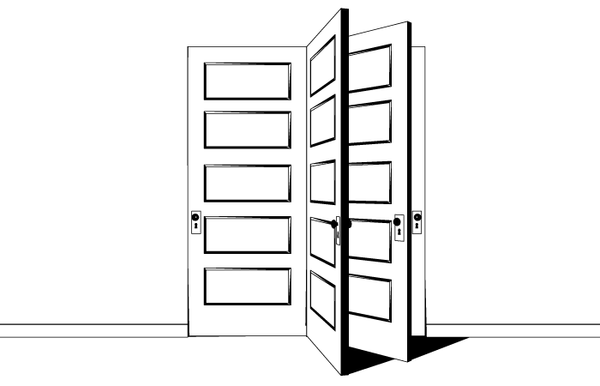 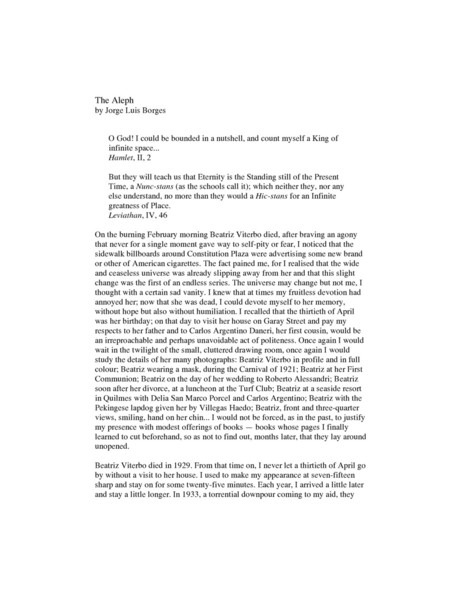 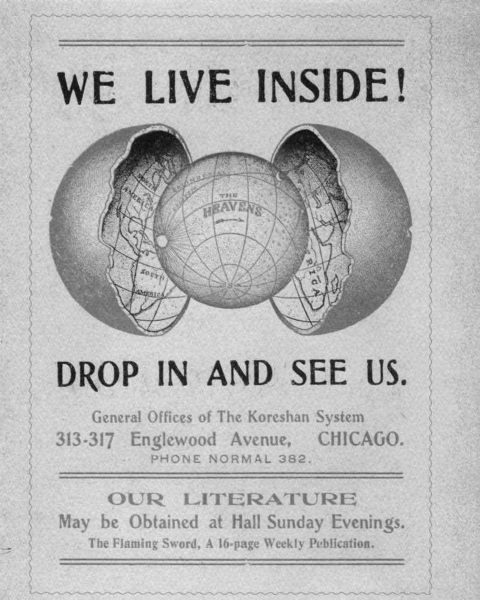 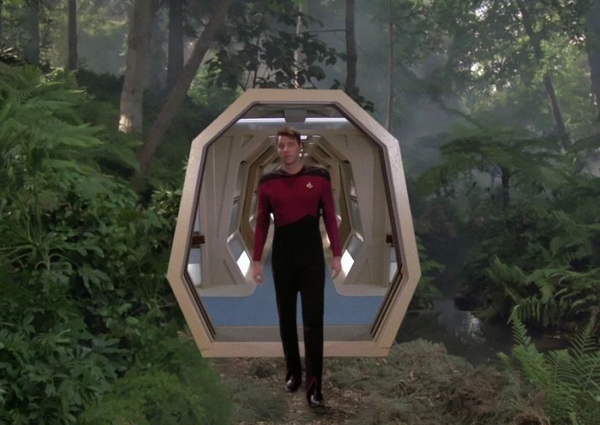 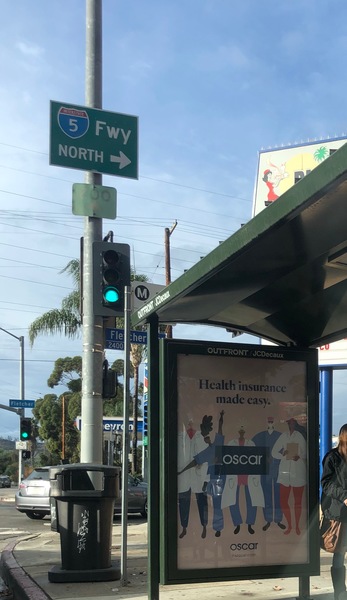 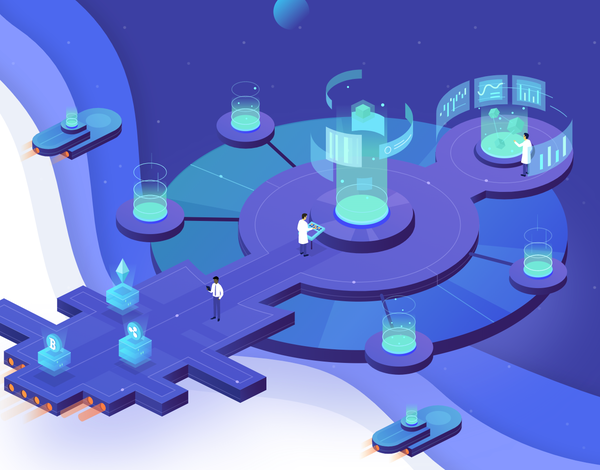 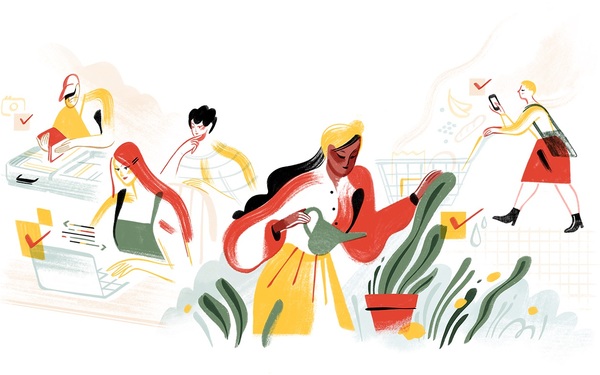 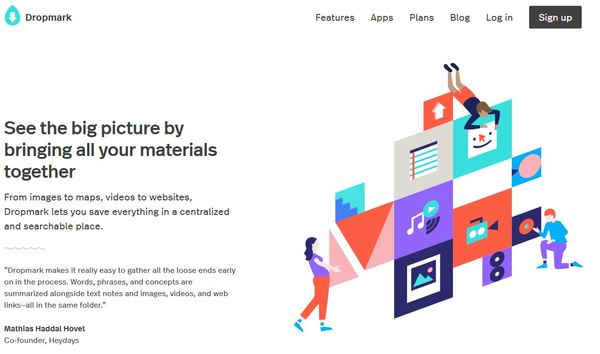 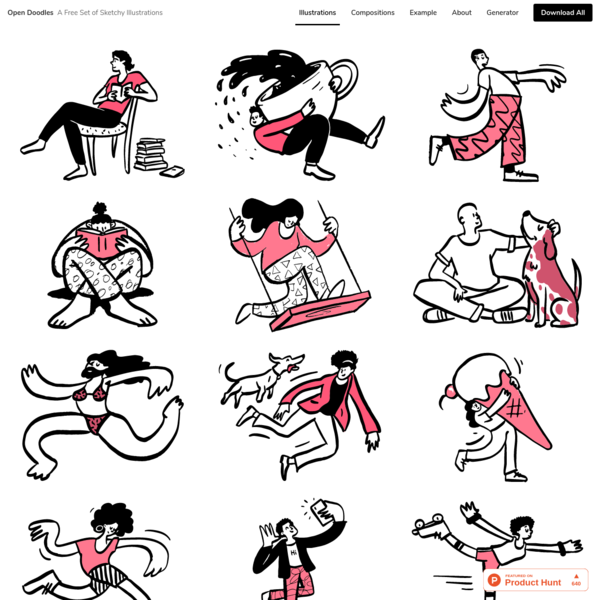