One entrance to the past is through memory—either oral or written. And water. In this case salt water. Sea water. And, as the ocean appears to be the same yet is constantly in motion, affected by tidal movements, so too this memory appears stationary yet is shifting always. Repetition drives the event and the memory simultaneously, becoming a haunting, becoming spectral in its nature.

Haunted by “generations of skulls and spirits,” I wants the bones. 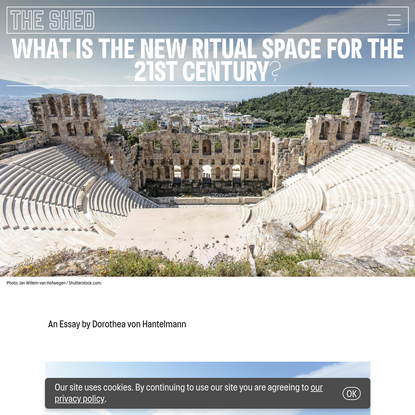 Cities have a soul. A soul made by its essential characteristics, built by its citizens. Since this
soul translates the history of its urban spaces, it should not be erased. As an eternal light, it
must prevail. As must its memory, which entangles with its history. Urban memory is the city
itself, which keeps the marks of its constant processes of transformation and permanence. It´s a
mistake to think we can freeze the urban space.
We understand the urban project as an arena which can unite different historic times,
preserving the soul of the city and at the same time allowing it to move forward and keep its
dynamic character. It is the urban project that can unite past, by the urban heritage, the present
in its social totality. It can also unite the different social groups, by their participation in designing
the city and its transformations. 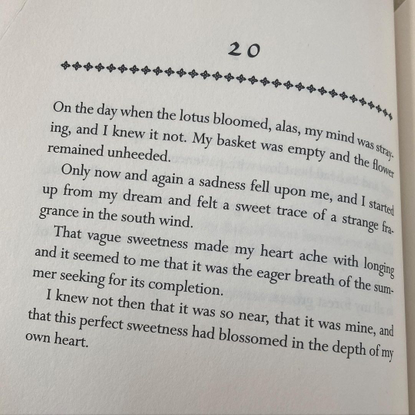 Develop an interest in life as you see it; the people, things, literature, music - the world is so rich, simply throbbing with rich treasures, beautiful souls and interesting people. Forget yourself.
(Henry Miller)

Yet it can happen, suddenly, unexpectedly, and most frequently in the half-light-of-glimpses, that we catch sight of another visible order which intersects with ours and has nothing to do with it.

John Berger, from Opening a Gate

Yet there were these sudden, these unaccountable moments—being overtaken by love—everywhere—on top of buses, in crowded concert halls—sometimes on winter evenings with the skyscrapers floating, flickering above you […] merging with the crowds, examining the faces. This sense of brotherhood. You buried your loneliness in it. 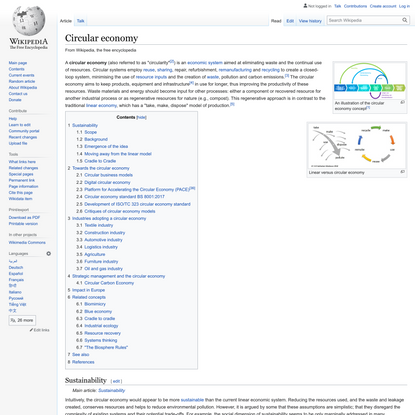