Sign up or Log in
Are.na
Clement Valla
Kim Stanley Robinson
Info
—
2 Followers
This channel appears in
Channels On People I Find Interesting, and TSFIOUFT - References 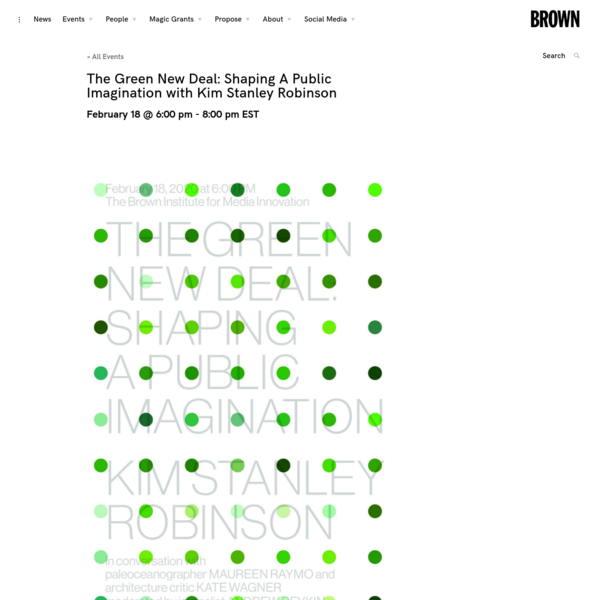 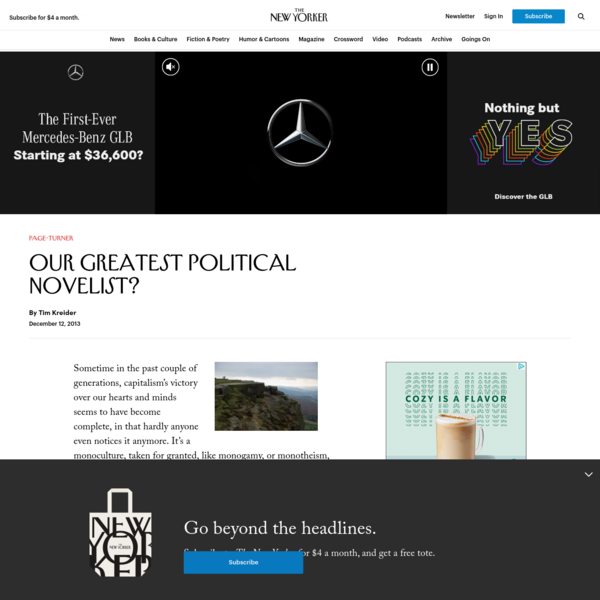 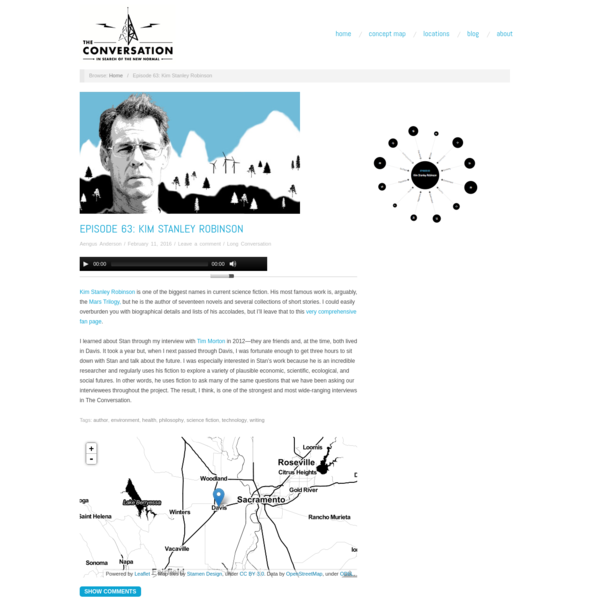 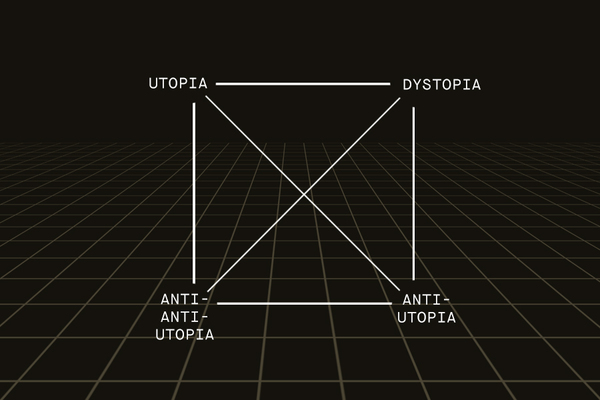 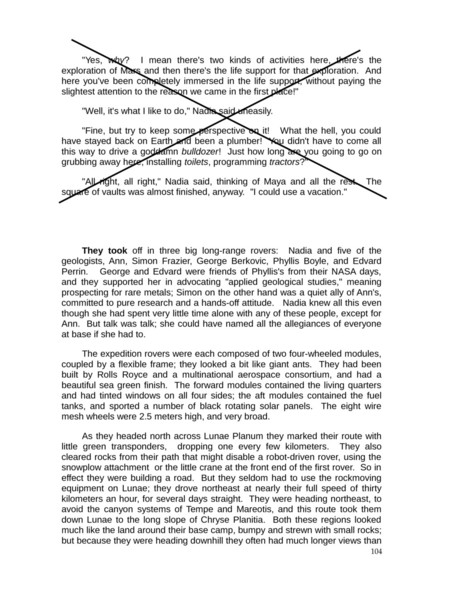 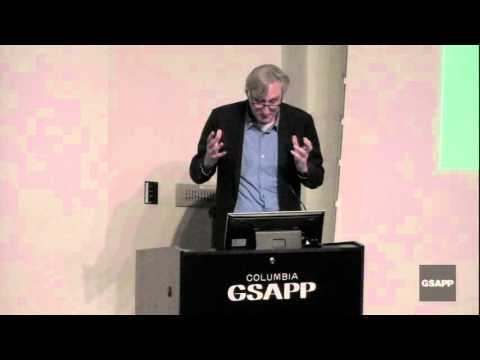 Power and the Space of the Planet, Keyn… 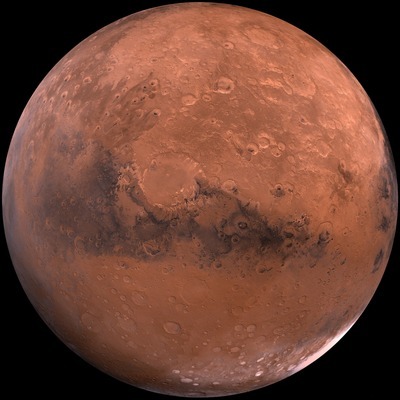 Marooned! on Mars with Matt and Hilary 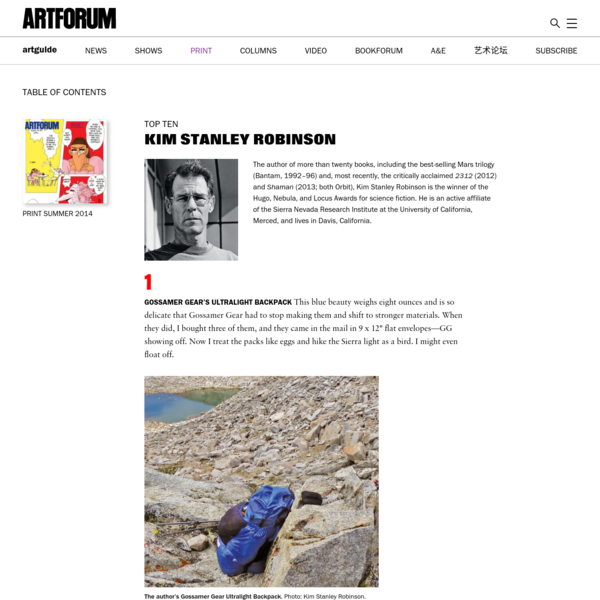 Humans are the linguistic consciousness of the environment

The Martian government was created following the Second Martian Revolution which insured Mars's independence from Terra's rule. Its form was established in the Martian constitution created in the Pavonis Mons Congress in 2128.

The global government was a confederation led by a seven-member executive council (inspired by the Swiss system), which was elected by two legislative branches:

the duma, consisting of drafted citizens
the senate, consisting of elected representatives from every town
Legislature was mostly left to towns. The judicial branch presented three courts: