These notes were originally part of the catalog for a show at XPO Gallery in 2015. These notes used a patch-writing or linking format similar to are.na. I am republishing them here as an experiment

A digital artifact is neither an object nor its representation but the distance between the two. In this way a digital artifact exists somewhere between the two dictionary definitions of its material predecessor :
1. any object made by human beings, especially with a view to subsequent use.
2. a spurious observation or result arising from preparatory or investigative procedures. 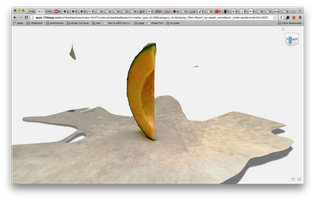 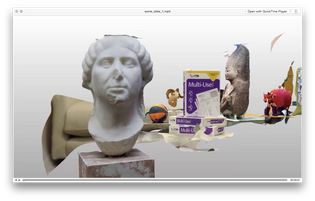 Still from Some Sites and their Artifac… 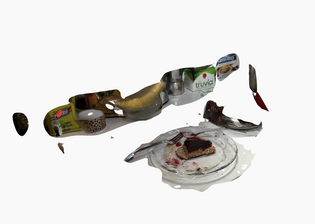 Blueberry pancake by James Orlando on 1… 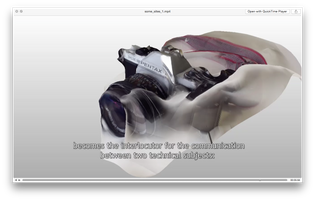 Still from Some Sites and their Artifac…

Photogrammetry, the art of making measurements from images, synthesizes the science of mathematics and the technology of photography. The development of photography in the 19th century, which is the embodiment of projective geometry, led to widespread development of photogrammetry for topographic and architectural measurement by the end of the century.
The first topographic map was produced [using photogrammetry] in 1861 depicting the village of Buc and covering approximately 200 hectares. This and other successful mapping demonstrations led to the establishment of a French military mapping unit using Laussedat’s equipment and techniques. 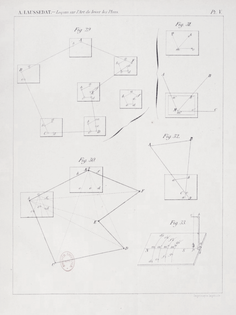 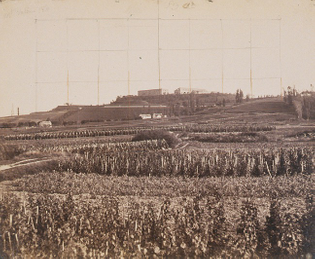 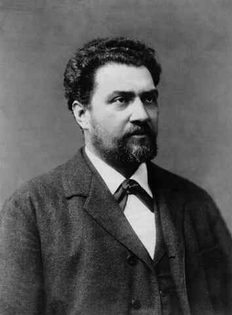 After an accident at the Wetzlar cathedral in 1858, Meydenbauer developed the idea that the direct measurement of sites could be replaced by indirect measurements using photographic images.