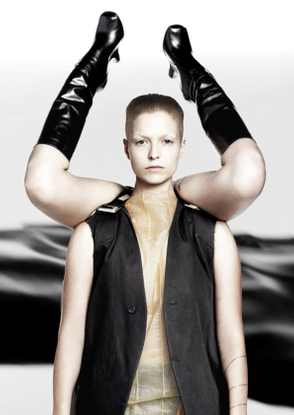 I find the perspective that 2009 was in some sense "a long time ago" and a very different landscape in terms of what was or wasn't acceptable "on stage" to be a bit odd. Maybe I'm just old, and since this means I was getting looked down upon in 1994 for using guitar delay pedals to build live loops & getting looked down upon in 1999 for having an SR-16 on stage triggered with a foot pedal, and getting looked down upon in 2002 for having an MC-505 and a laptop on stage or doing shows with V-Drums... by 2009 to me it felt like the hard battles were already fought and the problem was less about the laptop being "not ok" to have on stage and more about the laptop having killed any humanity left in the music people were making.

The question "why aren't you using hardware" isn't some parochial complaint about the laptop being too modern or somehow inappropriate. The question is really asking "what makes your music human?" or "what about your music is actually a performance and not just a recording" which, for any serious electronic artist, are questions easily answered if you know your own process.

I think a great deal of what's happening with the advent of laptops as instruments and now devices such as the Push (whatever that category of thing is known as) or touch screen tablets, is that "live performance" is largely about tearing down the stage. We've been brainwashed into this idea that The Artist is what matters and they should be front and center, up high, where we can watch them play. But music isn't about your eyes. It isn't about watching someone play. What makes music engaging or human isn't seeing the composer/performer's hands moving around over an "instrument". Forty years of DJs who no one can see getting thousands of people in dance clubs to engage on very intense intimate levels makes that abundantly clear.

This is less about whether or not it is "ok" to have a laptop on stage in the sense that something else should be on stage and is more about "why is there a stage at all?" Who cares who the artist is? Who cares what they look like or how apparent their body movements are to the music we hear? Why should that matter in the slightest? Because other musicians like to critique and criticize what they see and if they can't make the mental connection between the sound and the action they dismiss it as "not live" or "cheating"? Sorry, but that's rather passé at this point, isn't it?

I do wish that more "serious" electronic artists who wrestle with this stuff made music that most people would recognize as music. A HUGE part of what keeps the 21st century out of any sense of legitimacy is that the music much of us are making is pretty much highly intellectual noise and the struggle to make it "engaging" has far less to do with not being able to see a performer with an instrument on a stage and far more to do with the sounds we're having having nothing to do with the realities of human experience. I've been guilty of this myself and my work for the past 3 years or so has been primarily focused on making my Process sound like Music. 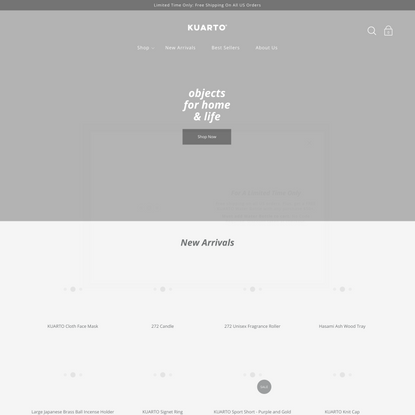 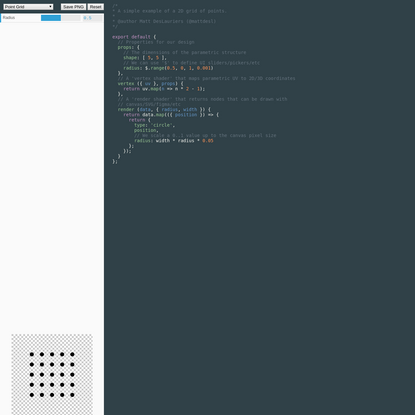 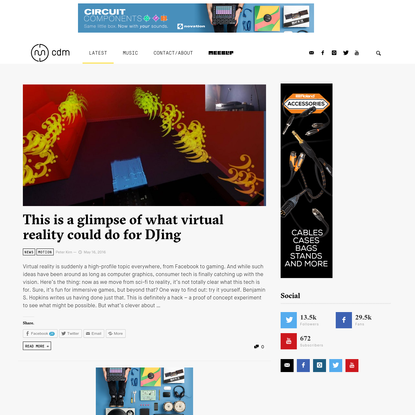 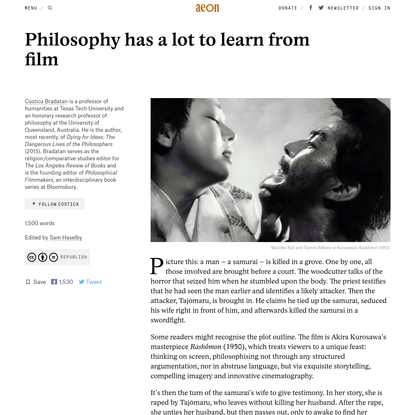 Philosophy has a lot to learn from film… 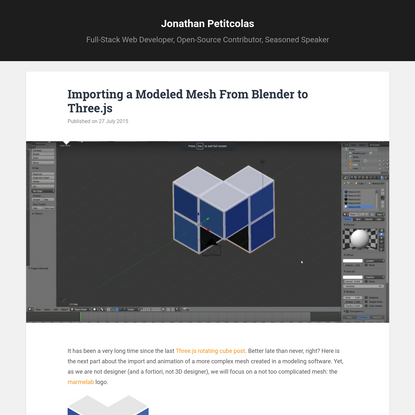 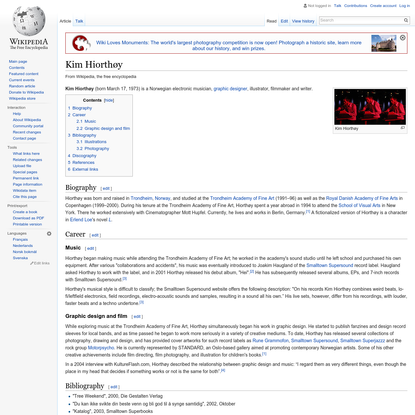 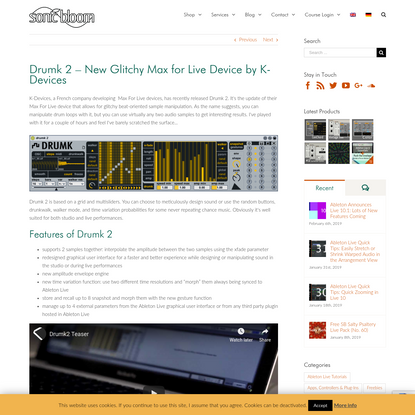 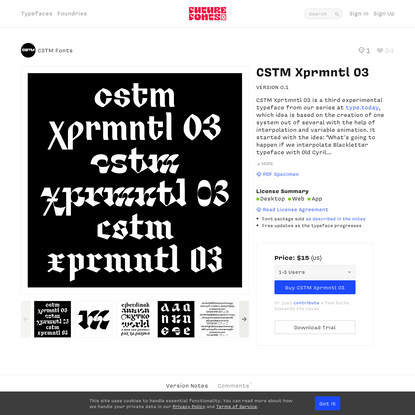 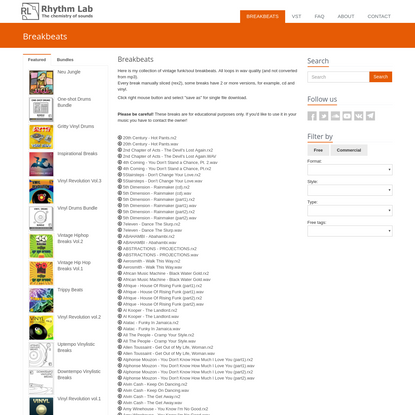 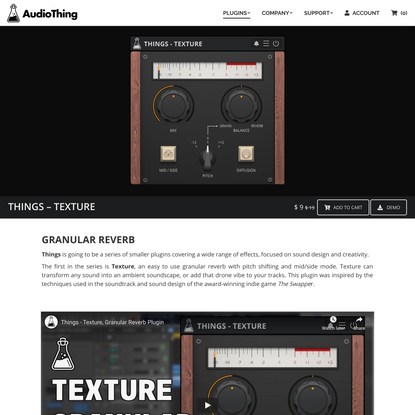