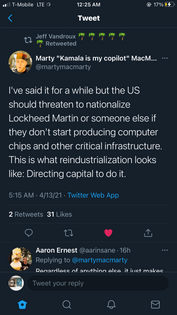 EPB’s announcement of 1Gbps service was made possible because it operates its service over an entirely fiber optic network. Company officials, when asked why they were introducing such a fast service in Chattanooga, answered simply, “because we can.”

The same question should have been directed to the city’s other providers, Comcast and AT&T. Their answer would be “because we can’t… and won’t.”

Among large providers, only Verizon has the potential to deliver that level of service to its residential customers because it invested in fiber. It was also punished by Wall Street for those investments, repeatedly criticized for spending too much money chasing longer term revenue. Wall Street may have ultimately won that argument, because Verizon indefinitely suspended its FiOS expansion plans earlier this year, despite overwhelmingly positive reviews of the service.

So among these players, who are the real innovators? 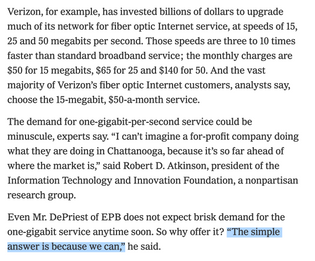 based rationale that comes from operati… 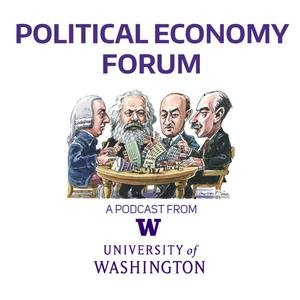 Capitalism without Capital - With Johna… 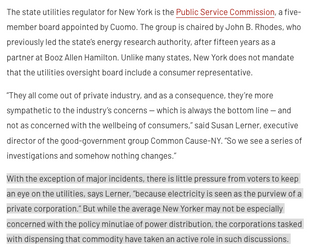 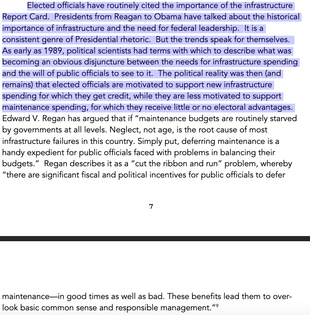 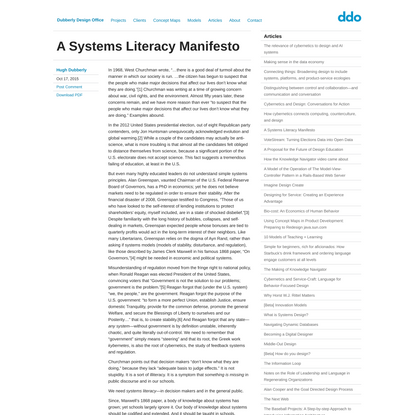 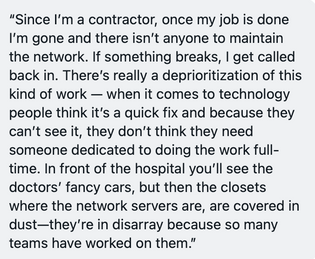 Before 1980, many of the inventions funded by government research rested in the public domain. President John Kennedy issued a memorandum that the government retain the rights to all publicly funded health-related inventions. Most federally funded patents were issued through nonexclusive licenses to all applicants.

“The law was a turning point, allowing the privatization of research, even if it was partially or entirely funded by public money,” said Achal Prabhala, coordinator for the AccessIBSA project, which campaigns for access to medicines.

The Bayh-Dole Act included provisions to prevent abuse by commercial patent-holders, including march-in rights for the government to retake patents and issue compulsory licenses. If a patent-holder, such as a drug company, failed to make a prescription drug developed through a public patent available or reasonably affordable to the general public, the government could revoke the license for the patent right and issue it to another firm.

But over the last 40 years, the pharmaceutical industry has defeated every attempt to use march-in rights to control costs. The named sponsors of the law, former Sen. Birch Bayh, D-Ind., and former Sen. Bob Dole, R-Kan., went on to work for law and lobbying firms that represented drug companies. Dole also became a pitchman for Pfizer and was seen widely in television commercials for Viagra. 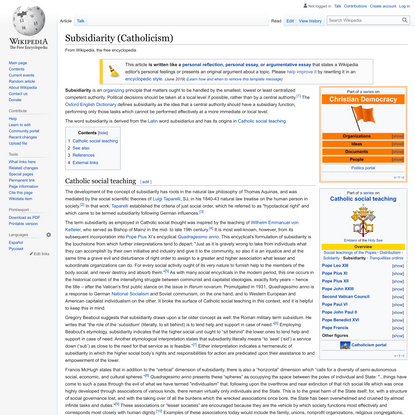 Thomas Frank on why the gold standard w… 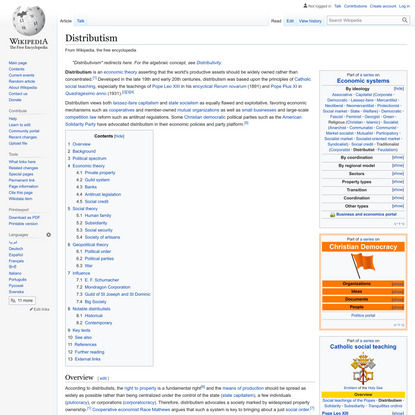