the world of total design is a world of total suspicion, a world of latent danger lurking behind designed surfaces. The main goal of self-design then becomes one of neutralizing the suspicion of a possible spectator, of creating the sincerity effect that provokes trust in the spectator’s soul. In today’s world, the production of sincerity and trust has become everyone’s occupation 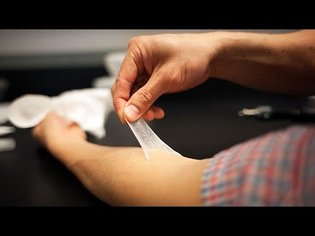 The death of God signified the disappearance of the viewer of the soul, for whom its design was practiced for centuries. Thus the site of the design of the soul shifted. The soul became the sum of the relationships into which the human body in the world entered. Previously, the body was the prison of the soul; now the soul became the clothing of the body, its social, political, and aesthetic appearance. Suddenly the only possible manifestation of the soul became the look of the clothes in which human beings appear, the everyday things with which they surround themselves, the spaces they inhabit. With the death of God, design became the medium of the soul, the revelation of the subject hidden inside the human body. Thus design took on an ethical dimension it had not had previously. In design, ethics became aesthetics; it became form. Where religion once was, design has emerged. The modern subject now has a new obligation: the obligation to self-design, an aesthetic presentation as ethical subject.

The Obligation to Self-Design 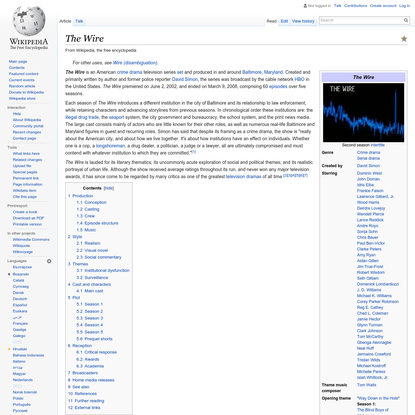 The Wire - Wikipedia, the free encyclop… 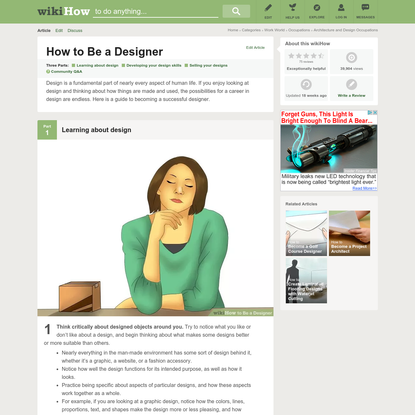 How to Be a Designer 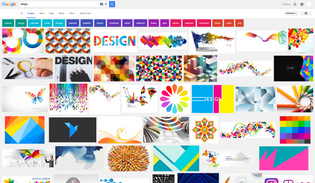 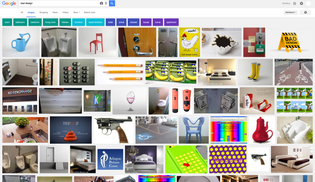 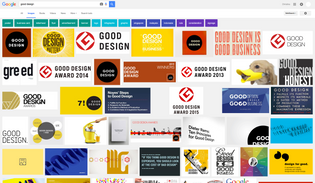 The role of fantasy is thus in a way homologous to that of the ill-fated pineal gland in Descartes' philosophy, this mediator between res cogitans and res extensa: fantasy mediates between the formal symbolic structure and the positivity of the objects we encounter in reality, i.e. it provides a 'scheme' according to which certain positive objects in reality can function as objects of desire, filling in the empty places opened up by the formal symbolic structure.