The emotional connections we forge with our technological devices, as explored through post-humanism, object-oriented ontology, speculative realism, and new materialism 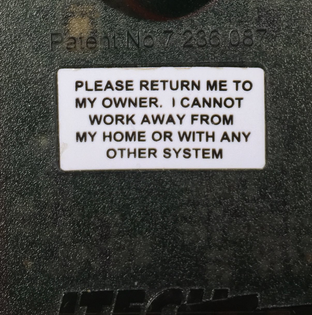 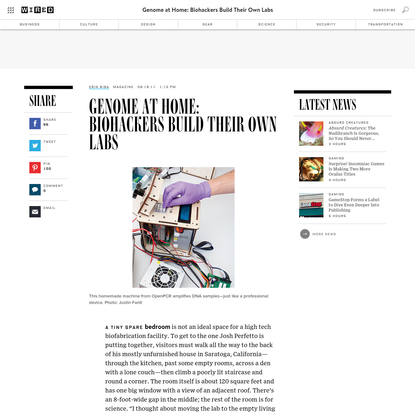 Genome at Home: Biohackers Build Their … 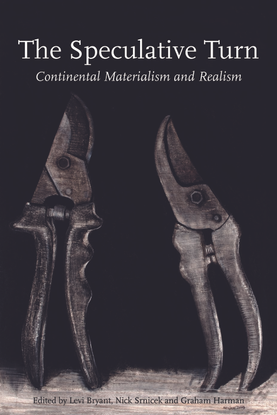 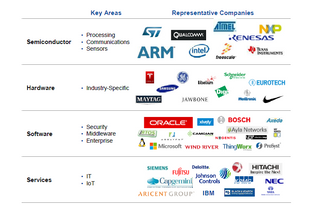 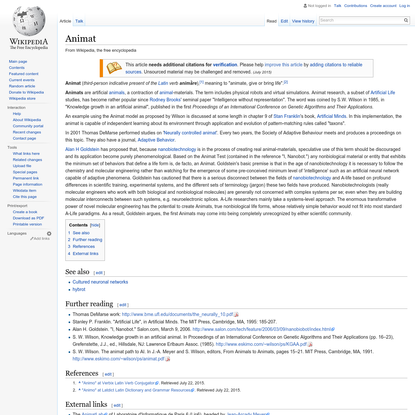 In this perspective, a thing is never just an object, but a fossil in which a constellation of forces are petrified. Things are never just inert objects, passive items, or lifeless shucks, but consist of tensions, forces, hidden powers, all being constantly exchanged. While this opinion borders on magical thought, according to which things are invested with supernatural powers, it is also a classical materialist take. Because the commodity, too, is understood not as a simple object, but a condensation of social forces.

How about acknowledging that this image is not some ideological misconception, but a thing simultaneously couched in affect and availability, a fetish made of crystals and electricity, animated by our wishes and fears—a perfect embodiment of its own conditions of existence?