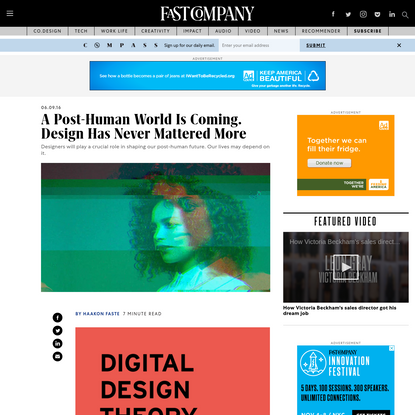 This is a history.
But there is only one history. It began with the creation of man and will come to an end when the last
human consciousness is extinguished. All other beginnings and endings are arbitrary conventions—
makeshifts parading as self-sufficient entireties, diffusing petty comfort or petty despair. The cumbrous
shears of the historian cut out a few figures and a brief passage of time from that enormous tapestry. Above
and below the laceration, to the right and left of it, the severed threads protest against the injustice, against
the imposture.
It is only in appearance that time is a river. It is rather a vast landscape and it is the eye of the beholder that
moves.
Look about you in all direction—rise higher, rise higher!—and see hills beyond hills, plains and rivers.
[...]
History is one tapestry. No eye can venture to compass a hand’s-breadth of it.
-- Thornton Wilder, The Eighth Day (New York: Harper and Row, 1967) 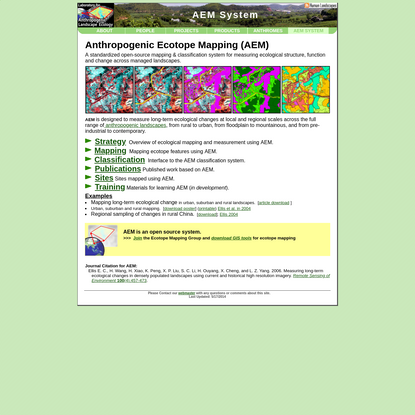 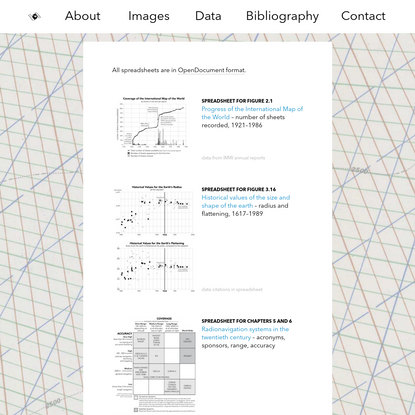 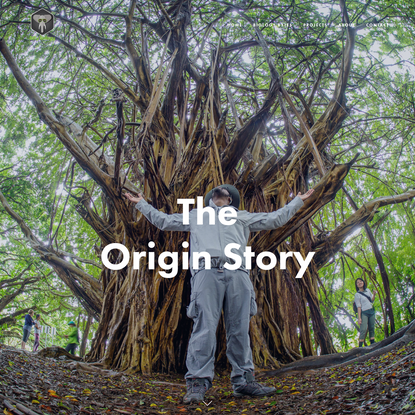 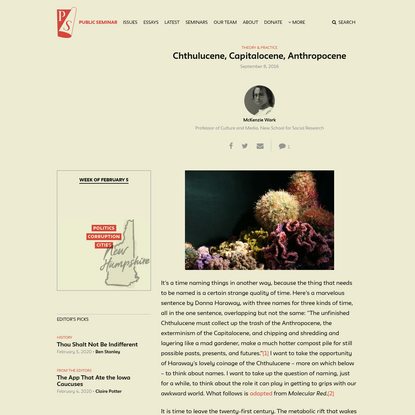 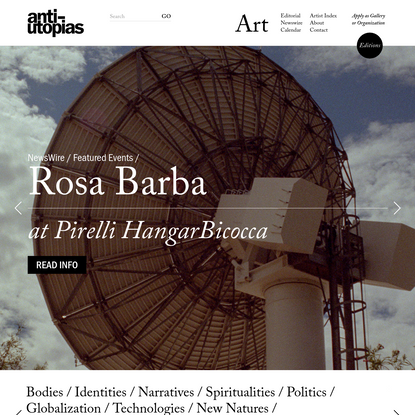 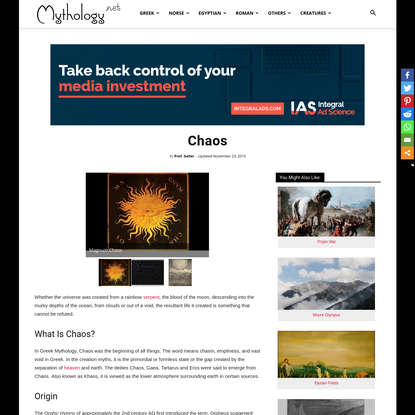 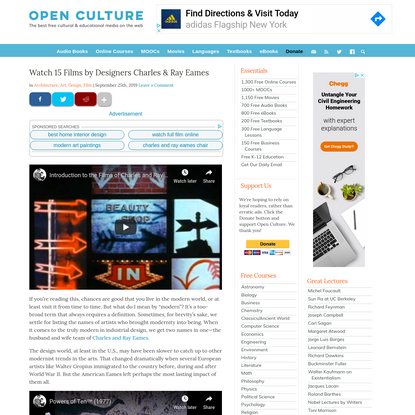 Watch 15 Films by Designers Charles &am… 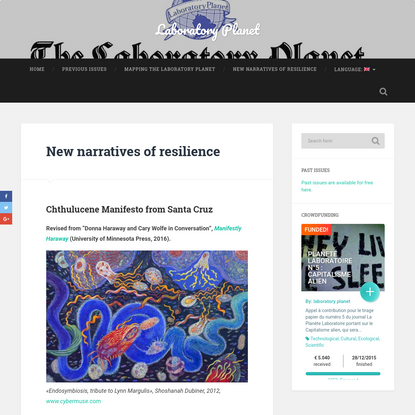 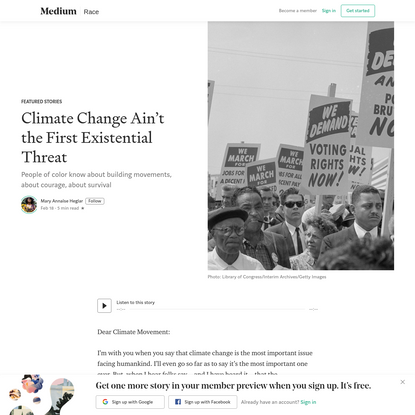 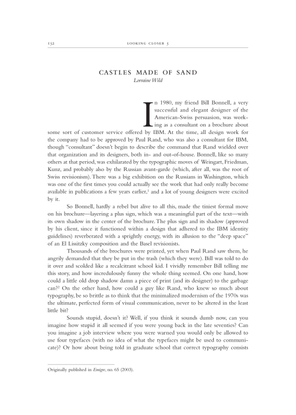