This channel features interactive games, resources, images, and thoughts about how Black people experience emergencies and what we can do to survive them with soul and skill.

12 Followers
This channel appears in
Information - Experience, the earthrise, and equity 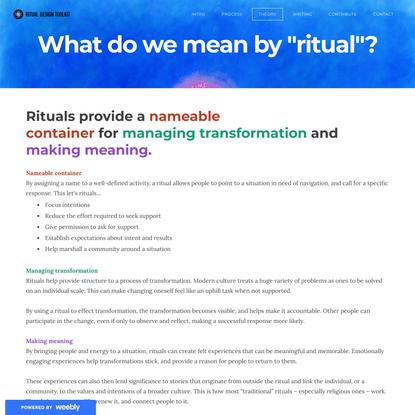 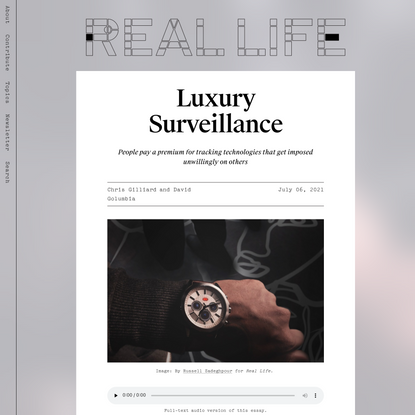 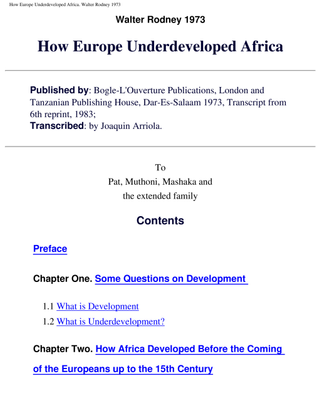 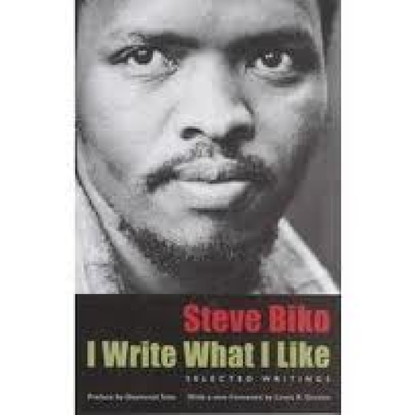 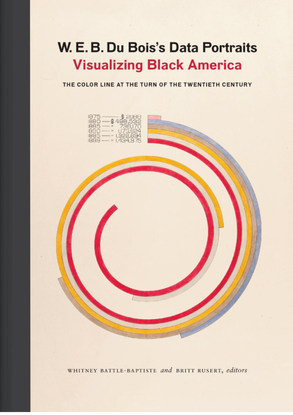 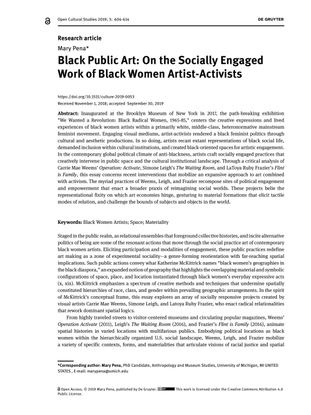 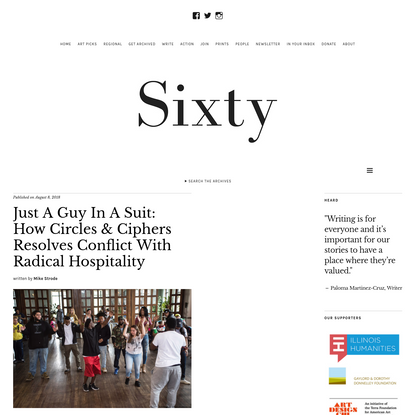 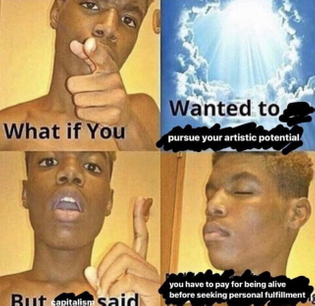