Csaba Osvath is a doctoral candidate at the University of South Florida, pursuing literacy studies with a special focus on qualitative methods and arts based research. His research explores the epistemological and pedagogical roles/functions of artmaking in the context of literacy education. His current project is the creation of a mixed media collage technique and a methodological artistic process for knowledge acquisition and knowledge production in educational settings. Csaba grew up and studied theology and horticulture in Hungary, prior to his graduate studies and service as an artist and educator in the United States. 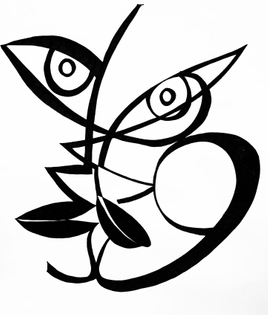 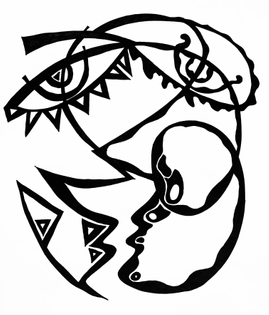 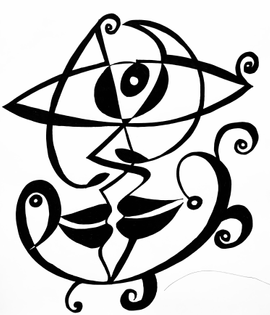 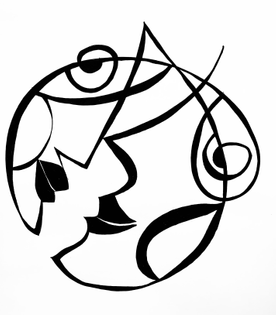 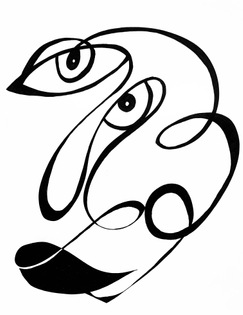 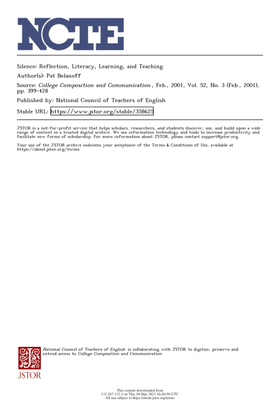 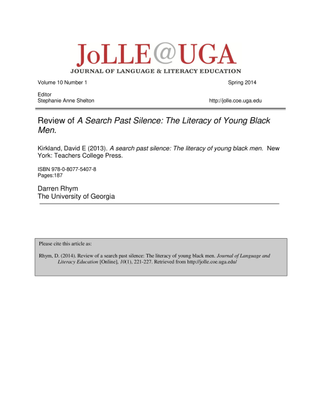 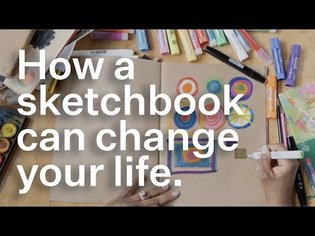 How a sketchbook can change your life 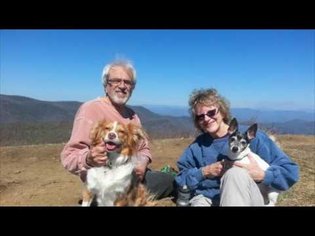 The Mirror of Erised: Communing with St… 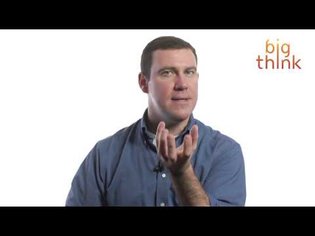 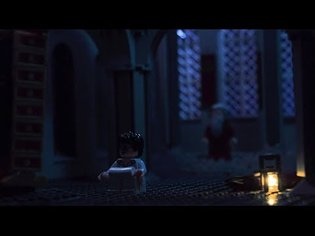 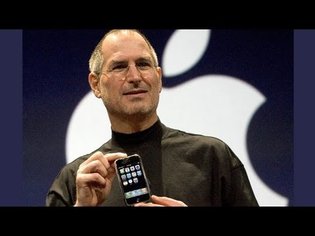