Sign up or Log in
Are.na
Csaba Osvath
Cyberspace
Info
—
Life Online
by Csaba Osvath
1 block • about 1 month ago
Extimatrix.com
by Joshua Vliet
10 blocks • 30 days ago 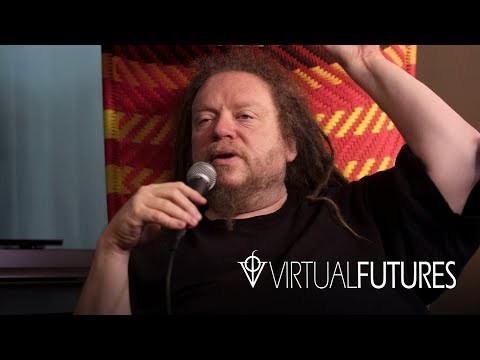 Dawn of the New Everything - with Jaron… 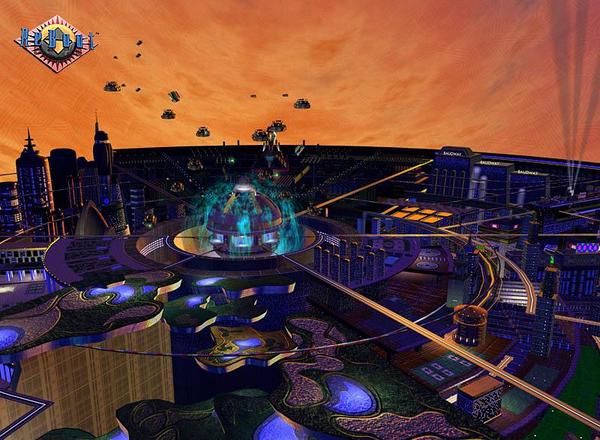 The dry world of computational virtuality and the wet world of biological systems are converging to produce a new substrate for creative work, moistmedia, consisting of bits, atoms, neurons, and genes. There is also a convergence of three VRs

At this interspace lies the great challenge to both science and art: the nature of consciousness. A technoetic aesthetic is needed which, in consort with moistmedia, may enable us as artists to address the key questions of our time:

"Cyberspace, a consensual hallucination experienced daily by billions of legitimate operators in every nation, by children being taught mathematical concepts, a graphic representation of data extracted from the banks of every computer in the human system, unthinkable complexity, lines of light ranged in the non space of the mind, clusters, and constellations of data. Like city lights, receding." (William Gibson)

I coined a word, came up with a number of completely imaginary definitions, and descriptions, of something called that, but the word somehow escaped from my text into the language at large and began to be used to describe what we were doing and what we still, by and large, call cyberspace if indeed we have to call it anything, I think if its not already slightly archaic, I think it eventually will be, if only because the distinction between that which is cyberspace and that which isn't is vanishing. (William Gibson)

I needed in 1981 was an evocative and essentially meaningless word, which would substitute for me in a work of science fiction for space, and the spaceship, because space and the spaceship were the arena in which science fiction had predominately had played out in my lifetime, and neither of those worked for me in 1981 as a place I could set fiction, I wanted something completely new, and through a rather roundabout process I found myself one day sitting with a yellow legal pad and a red Sharpie, printing imaginary words in black capitals, and I think I had 'Infospace' and 'dataspace,' neither of which worked poetically for me, neither of which would have really had any legs in the English language if I had chosen them instead, I think if I chose either 'infospace' or 'dataspace' we wouldn't be talking now… When I got to 'cyberspace,' it rolled off the tongue, and sat there in red Sharpie on the yellow legal pad looking as though it had always been there, and I thought 'I'll go with that.' It was a hollow signifiar when I coined it, it meant nothing, it was absolutely devoid of meaning, and that was also what I had wanted so then I could then begin to fill it in fiction, with meaning, to I hoped, the pleasure of the reader. (William Gibson)

William Gibson has been described as the "noir prophet" of cyberpunk science fiction, he actually coined the word 'cyberspace' in his 1982 short story, "Burning Chrome." He took it even further in his most famous novel, "Neuromancer," the first winner of science fiction's Triple Crown, The Nebula Award, The Phillip K. Dick Award, and The Hugo Award.