Freire had said a quality of anti-oppressive pedagogy was the dialogical. (p. 165)

Anti-oppressive pedagogy calls us to performatively rework oppression and to shift inaction to action. Such writing is bound to be seen as contentious and disruptive, even "inappropriate," because it challenges our resistance to envisioning education as a place for speaking and teaching about difficult subjects, social change, and emotionally charged topics. (p. 165-166)

When during WW-II in 1941 the Nazi occupiers of the Netherlands required that all academic teachers sign, under oath, that they would never teach anything opposed to the Fuhrer and the Nazi Occupation Forces or else would lose their jobs and their tenure, they almost unanimously refused and walked out rather than becoming Nazi accomplices. Most of them privately continued teaching out of their homes. The prime task for a teacher is to bear witness to the truth, not to ignore it or look the other way when, for instance, one's fellow teachers are fired and sent to death camps with their families. Yes, teaching is a vocation that not only requires knowledge, but courage and solidarity as well. And if applying the arts to research, or if, for instance, allowing for Indigenous ways of knowing, or presenting data in alternative ways will do something to help clean our air, stop wars and global warming, reduce prejudice and greed, then the courage and solidarity I have seen at this conference must spread like a wildfire before it is too late. (p. 248)

Bearing Witness To The Truth 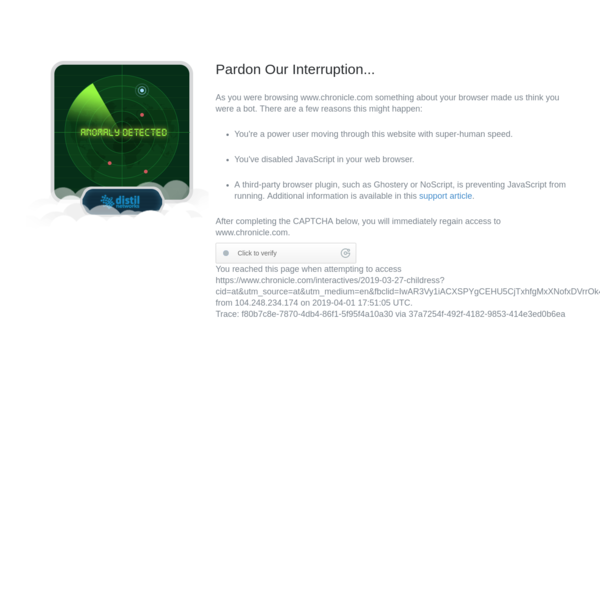 This Is How You Kill a Profession

If you use Powerpoint, a few principles and tips to keep in mind when using type on a slide:

Don't read the words. It's bad enough that people use Powerpoint as a sort of teleprompter. Much worse that you don't trust the audience enough to read what you wrote. If you want them to read the precise words, stand quietly until they do. If you want to paraphrase the words, that can work.
But even better, remember that slides are free. You can have as many as you like. That means that instead of three bullet points (with two sentences each) on a slide, you can make 6 slides. Or more. The energy you create by advancing from slide to slide will seduce most of the people in your audience to read along to keep up. Slides that people read are worth five times more than slides that you read to them.
Better still, don't use words. Or, at the most, one or two keywords, in huge type. The rest of the slide is a picture, which I'm told is worth 1,000 words. That way, the image burns itself into one part of the brain while your narrative is received by the other part. The keyword gives you an anchor, and now you're hitting in three places, not just one.
When in doubt, re-read rule 1. Don't read the slides.
Many organizations use decks as a fancy sort of memo, a leave-behind that provides proof that you actually said what you said. "Can you send me the deck?" A smart presenter will have two decks. One deck has plenty of text, but then those pages are hidden when the presentation is performed live.
Reconsider the memo. They're underrated when it comes to educating numbers of people in an efficient way. Follow up with a test if you're worried about compliance. Live meetings attended in sync are a luxury. Don't waste them.

Effective Pedagogy
by Lukas W
83 blocks • about 6 hours ago 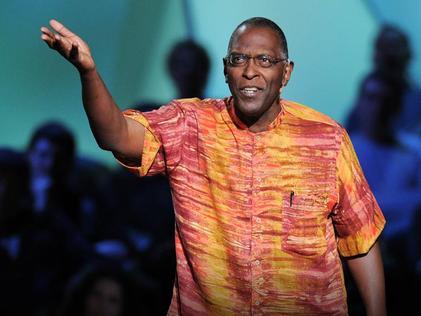 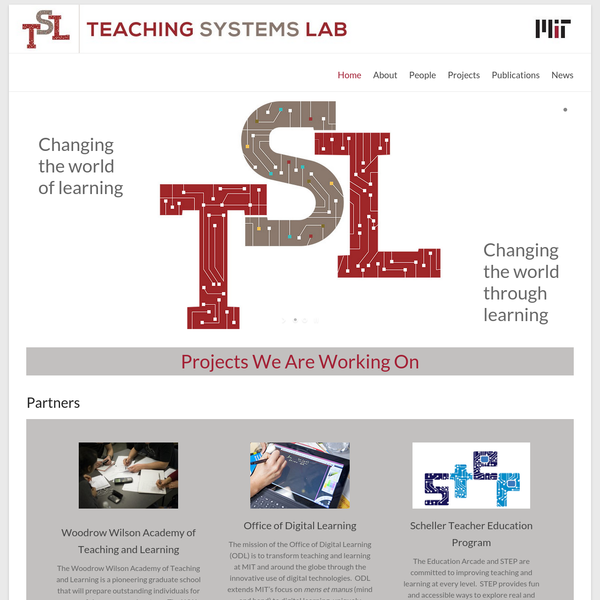 "The topics aren't important," she said. "What you want to do is find the people who are the best teachers and best writers and take whatever they teach." (Nathan Heller, Poison Ivy - The New Yorker - September, 2014) 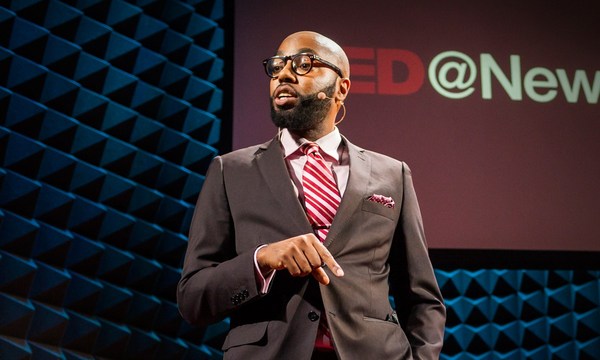