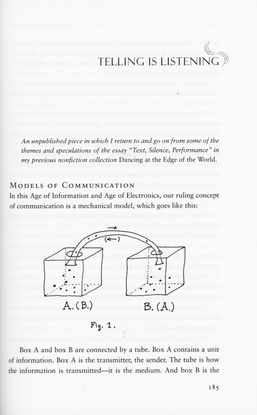 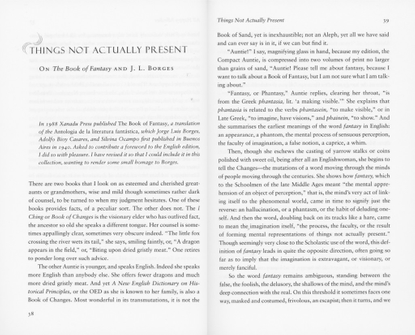 In the wake of the North American frontier is where my father the anthropologist did his fieldwork, among the wrecks of cultures, the ruins of languages, the broken or almost-broken continuities and communities, the shards of an infinite diversity smashed by a monoculture. A postfrontiersman, a white immigrant’s son learning Indian cultures and languages in the first half of the twentieth century, he tried to save meaning. To learn and tell the stories that might otherwise be lost, the only means he had to do so was by translating, recording in his foreign language: the language of science, the language of the conqueror. An act of imperialism. An act of human solidarity. 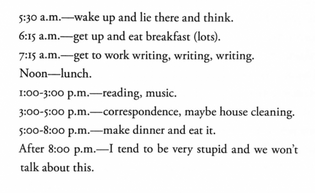 Please bring strange things.
Please come bringing new things.
Let very old things come into your hands.
Let what you do not know come into your eyes.
Let desert sand harden your feet.
Let the arch of your feet be the mountains.
Let the paths of your fingertips be your maps
and the ways you go be the lines on your palms.
Let there be deep snow in your inbreathing
and your outbreath be the shining of ice.
May your mouth contain the shapes of strange words.
May you smell food cooking you have not eaten.
May the spring of a foreign river be your navel.
May your soul be at home where there are no houses.
Walk carefully, well loved one,
walk mindfully, well loved one,
walk fearlessly, well loved one.
Return with us, return to us,
be always coming home.

Ursula LeGuin, Initiation Song from the… 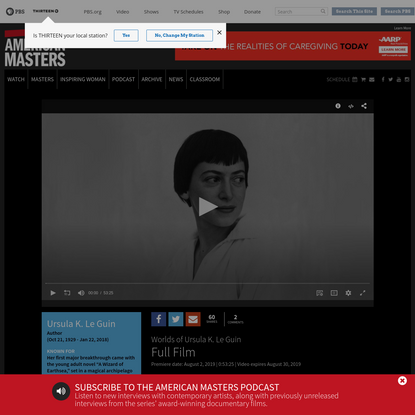 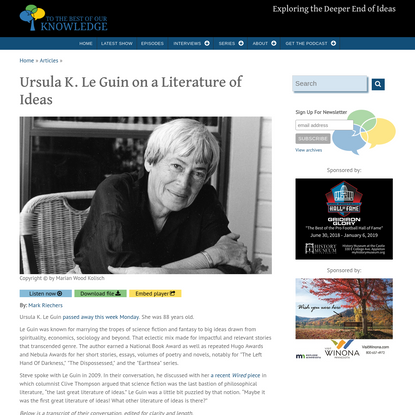 Ursula K. Le Guin on a Literature of Id…

In Karhide/Orgoreyn years are not numbered consecutively from a base year forward to the present; the base year is the current year. Every New Year’s Day (Getheny Thern) the year just past becomes the year “one-ago,” and every past date is increased by one. The future is similarly counted, next year being the year “one-to-come,” until it in turn becomes the Year One.

Light is the left hand of darkness
and darkness the right hand of lights.
Two are one, life and death, lying
together like lovers in kemmer,
like hands joined together,
like the end and the way.