A writer examining the spectrum or trauma and transformation the 4th Industrial Revolution is exacting on people as a species and society.

A documentarist recording stories of the hoodwinked, brainwashed, hustled, and recovering after crossing over the line between truth and magic.

An apprentice to Alex McDowell at his world building studio, Experimental Design. 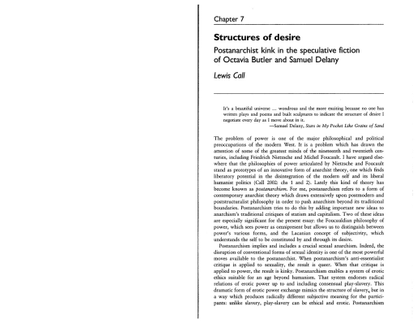 Post-anarchic kink in the fiction of Oc…
pdf 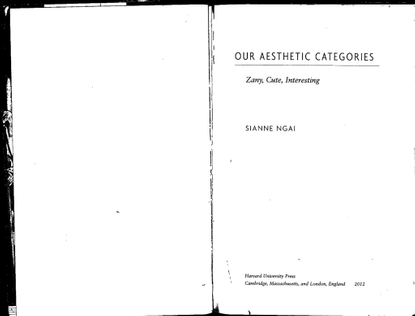 There’s a formulation of autonomy in Aesthetic Theory that I’m not even sure Adorno himself had clearly staked out— a formulation that might require some innovation or teasing-out on our part. Earlier on, with Adorno’s exchanges with Benjamin, he expresses that “l’art pour l’art needs just as much defending, and the united front which now exists against it and extends, I know, from Brecht right through the Youth Movement, is itself encouragement enough to undertake a rescue attempt.”

And there is, you can tell, something of an aestheticist streak in Adorno, if nothing else than just in his standing firm against the complete “liquidation” of art into social reality. However, even in this same letter, from March 1936 responding to Benjamin’s “The Work of Art in the Age of Mechanical Reproduction,” Adorno makes clear that he wants “more dialectics” and that he’s digging in not just for the autonomous work per se, but to keep it in dialectic with its character as a fait social. In this letter, Adorno specifically addresses its technical character, urging the “dialectical penetration of the ‘autonomous’ work of art” and already bucking a hermetic conception of autonomy, one that Benjamin is stumbling into by conflating autonomy and the magical qualities of aura. And as we read from the opening chapter of Aesthetic Theory, he locates the real critique of l’art pour l’art as imagining this break with reality as an absolute. Instead, autonomy remains always in relation to a social reality, though a relation that is primarily negative. From the chapter on “Society,” Adorno says:

“What is social in art is its immanent movement against society, not its manifest opinions. Its historical gesture repels empirical reality, of which artworks are nevertheless part in that they are things. Insofar as a social function can be predicated for artworks , it is their functionlessness. Through their difference from a bewitched reality, they embody negatively a position in which what is would find its rightful place, its own. Their enchantment is disenchantment. Their social essence requires a double reflection on their being-for-themselves and on their relations to society. Their double character is manifest at every point; they change and contradict themselves.”

He goes on to say:

“It was plausible that socially progressive critics should have accused the program of l' art pour l' art, which has often been in league with political reaction, of promoting a fetish with the concept of a pure, exclusively self-sufficient artwork. What is true in this accusation is that artworks, products of social labor that are subject to or produce their own law of form, seal themselves off from what they themselves are. ”

This is good except I wish he wouldn’t use that phrase, “seal themselves off.” It kind of mixes his metaphors, in that in so much of Aesthetic Theory, we perceive an idea of autonomy as a gauntlet. Rather than being “sealed off,” protected and hermetic, autonomy is better understood as a situated refusal on all fronts, something that is in the middle of social reality but pressing back against all positive claims through non-identity. The true and autonomous work, for instance, pushes back against the commodity form, against the fetish, against propaganda, against the instrument, against the decoration— and indeed against all other artworks, as when Adorno speaks of the “secret bellum omnium contra omnes [war of all against all] that fills the history of art.” More in keeping with Adorno would be an autonomy that cannot just be given or granted but must be, especially at its highest climbs, hard-won. Does it make any sense, then, to hold onto the axial 20th century opposition between “autonomy” and “engagement” if autonomy is understood as a nearly universal engagement? For all this, in continually “defending” or “protecting” the autonomous work, and from what’s probably a personal desire to close the door on the world, Adorno often lapses himself into more hermetic conceptions of autonomy, and I want to examine this as we make our way through the passages.

A participant emailed me an interesting question this morning. First is my reply followed by his question. Feel free to chime in!

Hey! So he does decouple autonomy and freedom. Freedom isn’t something an individual can have in an unfree society. You can have a highly developed individual consciousness, but in today’s world that would entail the realization of the impossibility of freedom. And art that is art highlights this, making a claim to freedom but then undermining that claim by staying in the realm of illusion. Art cannot currently actualize the agency it seems to represent, and it’s self aware of that contradiction.

He most definitely does not want to make universal claims about art and aesthetics. They mean different things at different times, depending on how society is organized. The modernist moment is highly specific to the 20th century western situation. It would be false and possibly heteronomous outside of that context.

In general, he does not think the just society is one of autonomous individuals. A just society is one where the individual and the collective have been reconciled. He’d say this has never happened anywhere, because he’d say that you first have to fully develop the consciousness of the individual on a mass scale before that collectivity can form. And it’s western enlightenment reason that holds this promise (tho we are currently living in the nightmare of its dark side).

I was really hoping to get into autonomy more. I realized I was kind of hearing "agency" in my head, like, autonomous art giving autonomy(/agency) to the individual experiencing the art. In the way that you mentioned art negating a social reality to create something new, creating a platform for imagining a collective...it sounded to me like art as a thing that could help imagine/inspire autonomous collectives full of agential potential.

That combined with aesthetics as the high watermark of autonomy got me thinking about this description I read years ago (and took a photo of and uploaded it) of how music functioned in ancient China....it's a description of a society organized by aesthetic principles.
http://kernhaug.tumblr.com/image/51228000117

Obviously it's a whole different idea of art in a very non-20th Century context, but it just has that quality of "aesthetics as the high watermark of autonomy" if I'm taking that to mean, aesthetics as the highest form of achieving autonomy, or organizing in such a way that leads to an autonomous existence.

I'm not sure if anybody in the Hann dynasty was living a life full of agency, but they were certainly living a life organized by aesthetic principles.

I duno, what do you think? Does the 800 person Imperial orchestra have any place in Adorno's ideals? 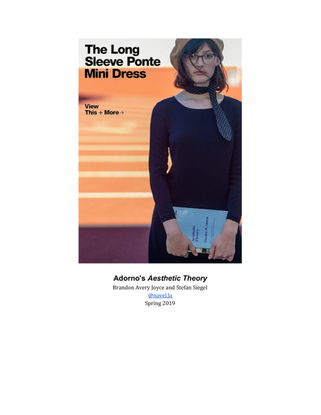 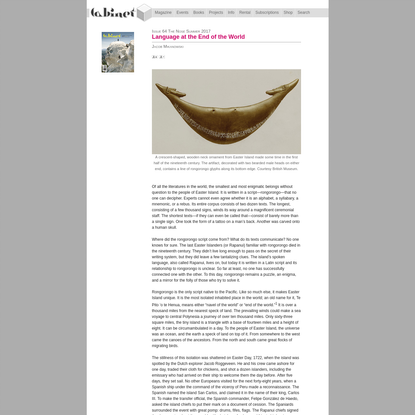 CABINET // Language at the End of the W…
A Taste of Governance
by D.S. Chun
3 blocks • about 3 years ago 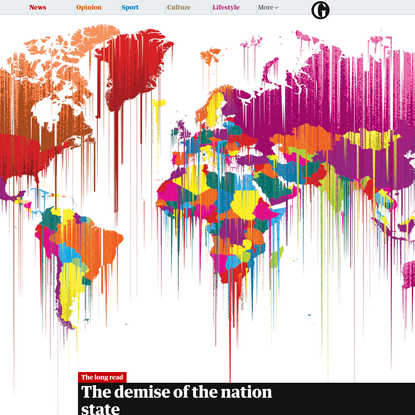 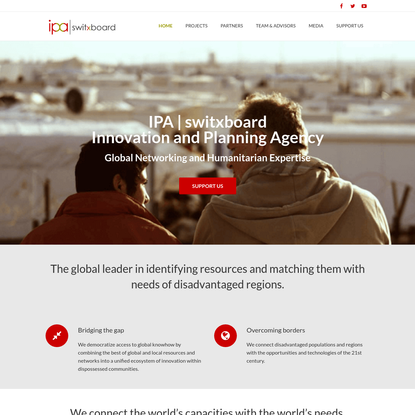 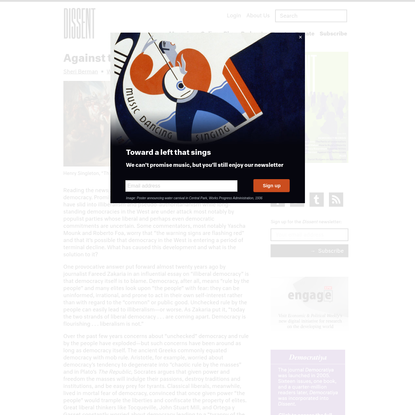