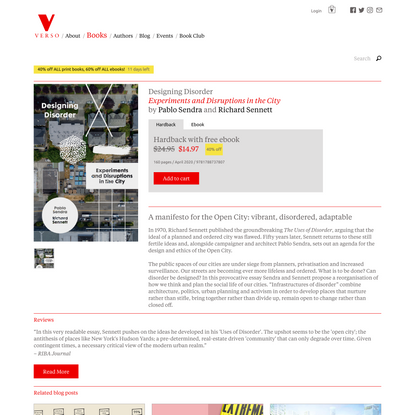 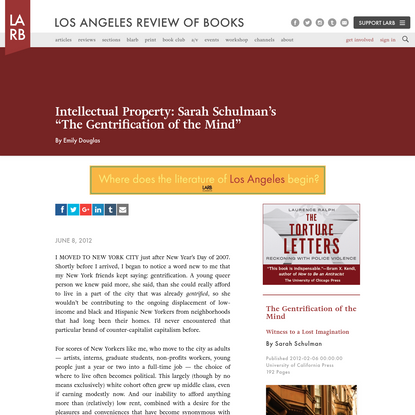 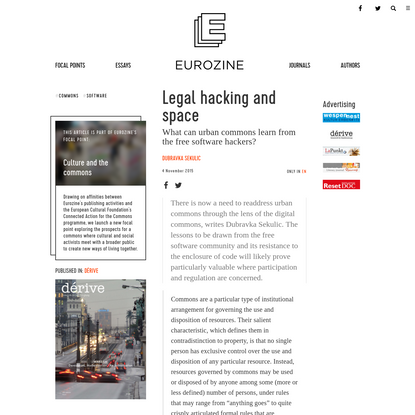 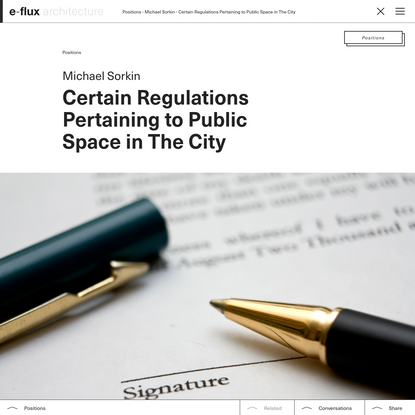 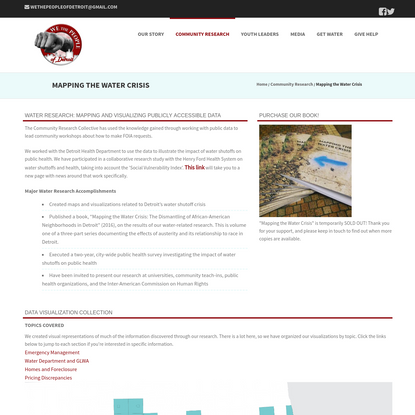 Mapping the Water Crisis - We the Peopl… 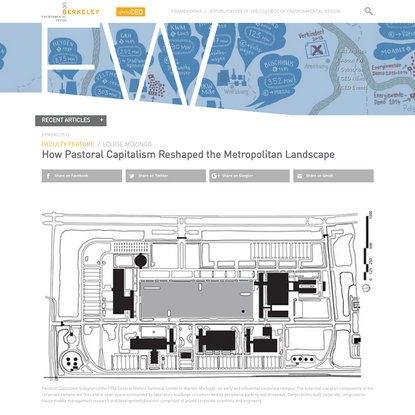 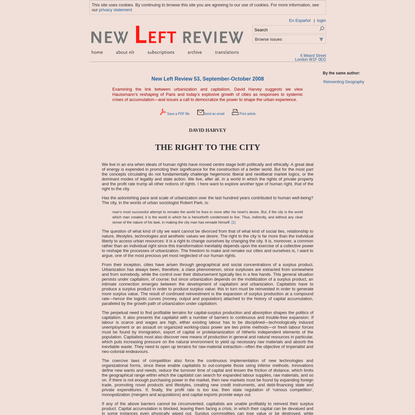 David Harvey: The Right to the City. Ne… 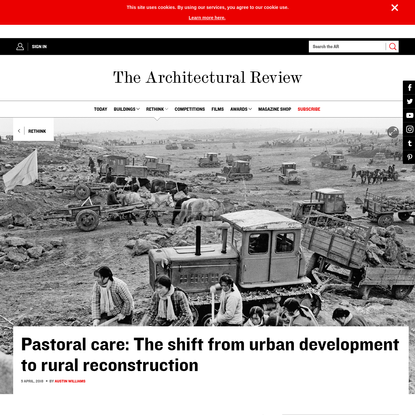 "The architectural icon no longer indicates one single (turn-of-the-millennium global tourism) strategy. Like capitalism, the logic of the icon can be executed with a variety of strategies and politics. Both museum projects analyzed here participate in the urban logic of the mega-event, which might be considered an evolution of twentieth-century state-managed urban hygiene combined with ruthless twenty-first-century financialization of urban space. The mega-event claims to leverage physical development, urban infrastructure, and architecture to ameliorate local problems. But the physical development projects actually executed in fact only further the centuries-old ambitions to “order” the city, broadcasting political economic signals to world markets. Alongside this matrix of images and signals, order operates as a socio-economic and demographic sifter, not as an aspect of actual public health"

"Faced with the failure of the mega-event, the question remains, how can architecture participate in the urban problems of free access to the city, equally distributed infrastructure and efficient (non-sprawling) urban development, especially when clients and states have no consistent interest in these goals, but deploy architecture as a ruse? Through the economics of the mega-event, one witnesses the signaling potential of architecture and urban design. This potential traffics heavily in image and effects and must be understood as participating in economics without being grounded in usefulness or problem solving. In this potential, contemporary avant-garde principles of architectural form-finding align themselves easily with the political economy of “burning money.”"