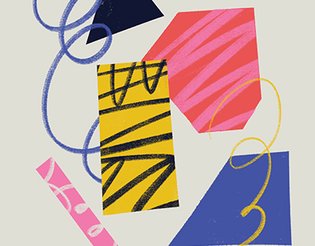 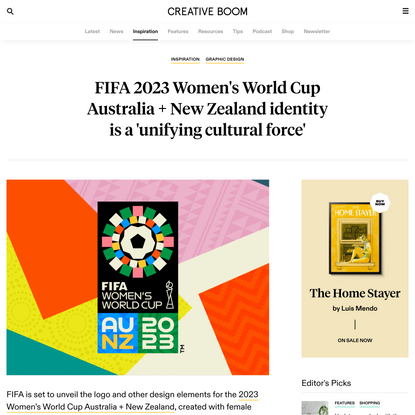 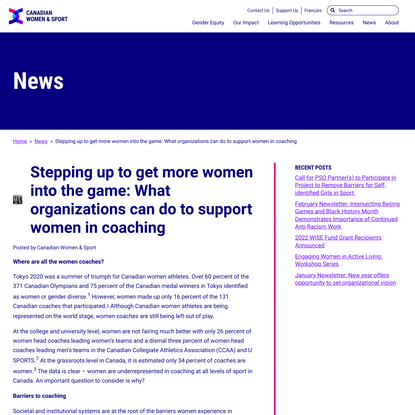 Stepping up to get more women into the … 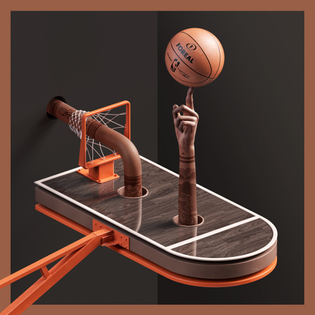 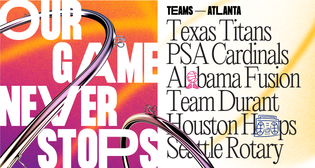 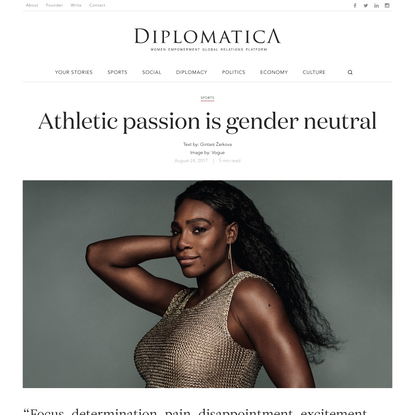 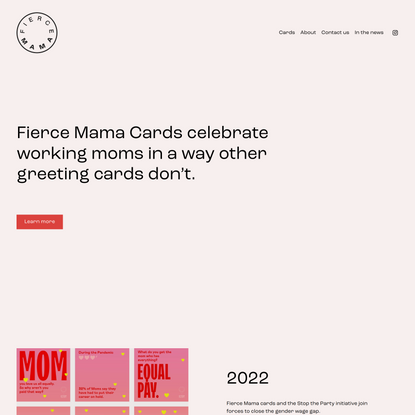 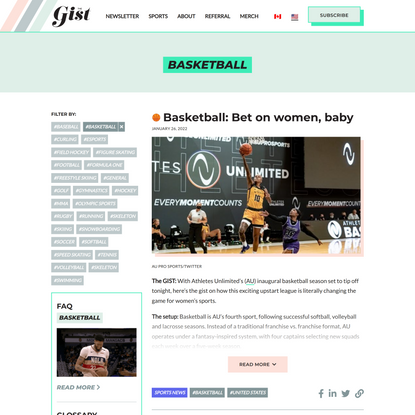 A key aspect of the brief was that all designed work aligned with "the ambitious objectives and positioning of the FIFA Women’s World Cup," said the studios. FIFA and each host countries' representatives tasked Public Address and Works Collective with creating a modern feel and narrative for the identity that still "honoured and highlighted each host country's core identity".

The project wasn't without its challenges: the collaboration of FIFA, Public Address, Works Collective and the local artists meant that the team was working across anywhere from five to ten different countries and time zones at any given point.

While many such events – including previous Women’s World Cups – often look to depictions of a trophy as their emblem, the design teams deliberately avoided relying on that familiar cliché and instead took a more conceptual approach that aims to "use design to evoke the FIFA WWC23 as a unifying cultural force," according to Public Address.

As such, the emblem uses 32 squares, which represent the 32 nations that will come together to compete for the FIFA WWC23. Public Address says that the "circular radial motif" references a "design element seen across many indigenous Australian and New Zealand cultures".

It adds that for the FIFA WWC23, "it not only signifies the world's best coming together in Australia and NZ, but also the spirit and values of the host countries radiating back out to the world...The symbol represents the many fans, families, and supporters who will travel to be part of the FIFA WWC23 while the travelling lines and circles – both traditional Australian motifs." 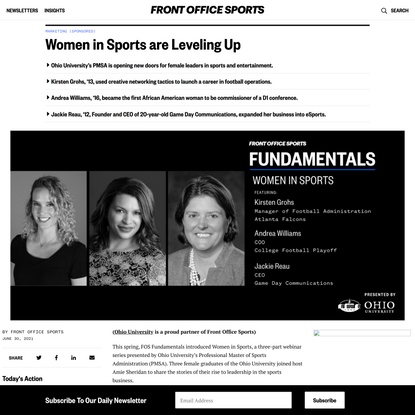