View
ChannelsBlocksIndexAll
Sort
Recently updatedRecently created
What do people think about when they think about Are.na?
by Dan Small
21 blocks • 11 days ago
7

THE MONTH YOU WERE BORN:

FIRST LETTER OF YOUR LAST NAME: 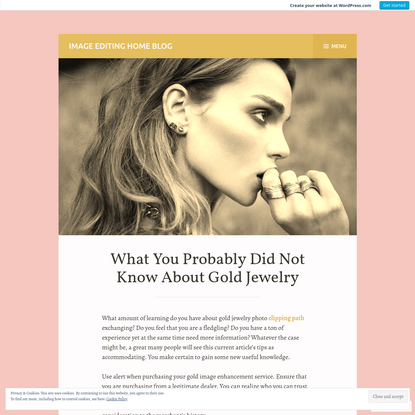 What You Probably Did Not Know About Go…

Technofossils of my trains of thought. 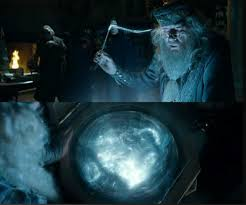 shower thoughts i can revisit

Whereas in the past high turnover was generally regarded by organisations as a threat to productivity,
nowadays the constant churn of staff works in the employer’s favour, reducing labour costs and engineering an atmosphere of transient compliance. It is therefore in the interests of the ‘healthy’ institution to maintain this precarious set-up. Institutionalised insecurity is not limited to outsourced and
agency workers: the host company here recently made seventy office staff redundant and hired fiftyfive workers on temporary contracts almost immediately afterwards. Similarly, anxiety, depression,
boredom and prejudice are not necessarily problems for today’s high-performing organisations, but
rather parts of a functioning ideological framework, suppressing rebellion and converting resentment
towards the team leader into rivalry between workers. 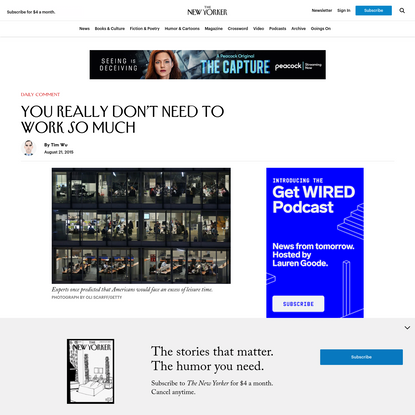 You Really Don’t Need To Work So Much

Leisure is permissible, we understand, because it costs money; idleness is not, because it doesn’t. Leisure is focused; whatever thinking it requires is absorbed by a certain task: sinking that putt, making that cast, watching that flat-screen TV. Idleness is unconstrained, anarchic. Leisure – particularly if it involves some kind of high-priced technology – is as American as a Fourth of July barbecue. Idleness, on the other hand, has a bad attitude. It doesn’t shave; it’s not a member of the team; it doesn’t play well with others. It thinks too much, as my high school coach used to say. So it has to be ostracized.
[Or put to good use. The wilderness of association we enter when we read, for example, is one of the world’s great domains of imaginative diversity: a seedbed of individualism. 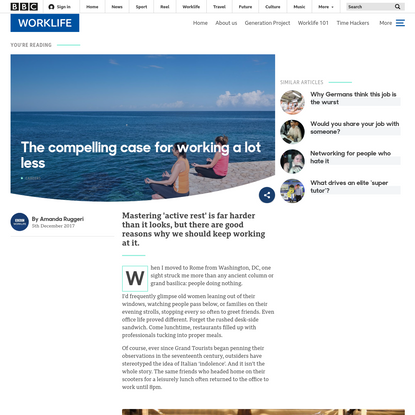 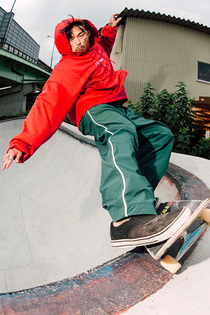 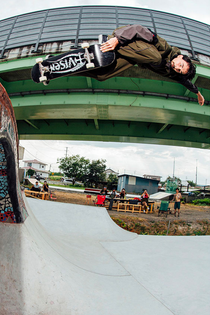 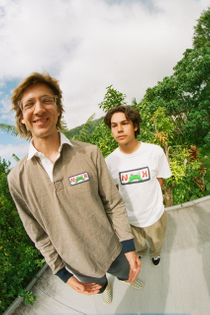 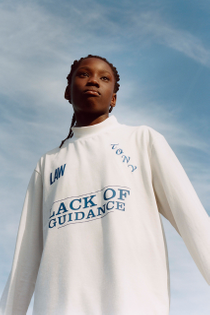 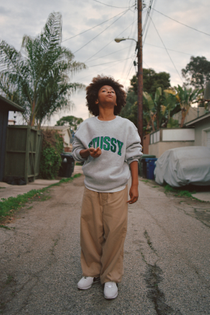