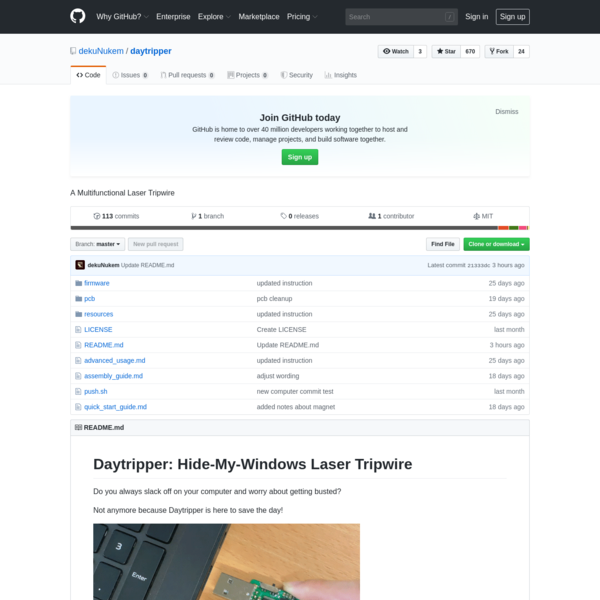 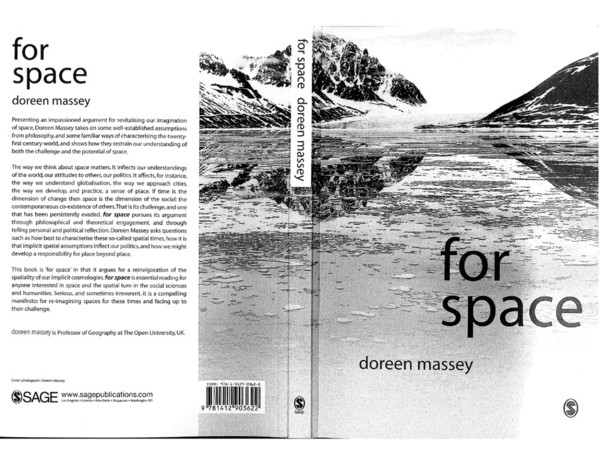 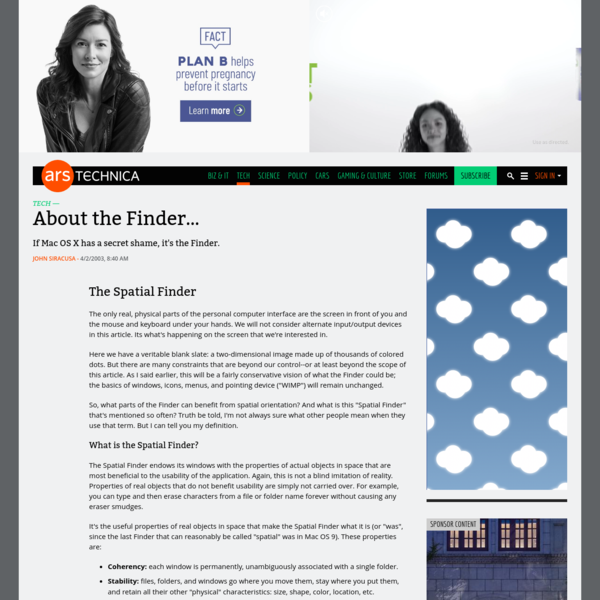 "With the Mac, you have always had the power to move around and organize applications and documents in your own virtual space, maintaining a neat or cluttered workspace, as is your habit. Other desktop systems, from Windows to Unix, have depended more on abstraction, forcing users to remember the location of objects in complex hierarchies. In theory, all of this reduced clutter, but it really only moved the clutter from the visible desktop to the back of your mind. Since most of us work better with visible clutter than with rote memorization, our efficiency drops." -https://www.asktog.com/columns/038MacUITrends.html 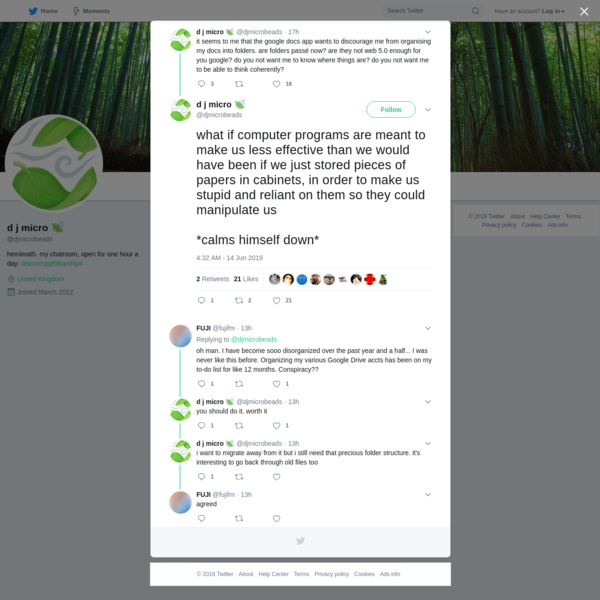 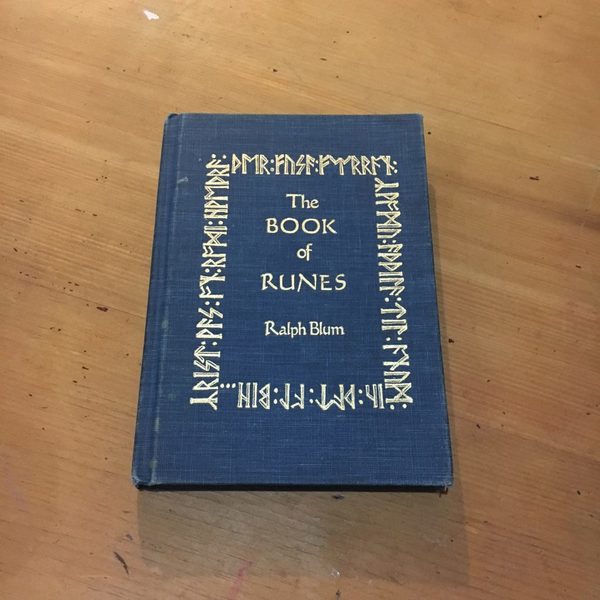 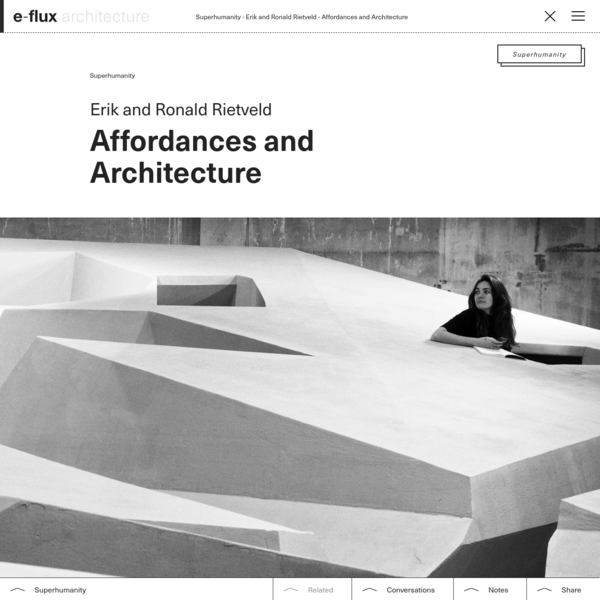 In other words, there is not, according to Hutchins, any meaning in the expression “I think” or “I represent”. What can be documented is a shift in representation through different medias. For instance, there is no observable in the chart itself, but there is one in a group trying to make features of the landscape correspond with features on the chart. There is no meaning in asking what is in the mind of the plotter. But there is meaning in observing how the plotter coordinates various media -bearings reported on the phone by the pelorus operators, instructions precoded on the chart, orders from the captain- in one single line on the paper.

If you believe in internal processes, you can start with individual cognition, and then, by aggregation or implementation, you may reach the collective level or the material world. If you talk about internalized artefacts and if you observe the progapagation of different media inside, there is no way you will ever be able to talk again about a disembodied or an individual cognition. You will be forced to start from collective tasks and cultural systems. Rephrasing the old sensualist mutto, one could say that for Hutchins, “there is nothing in the mind that was not before in the senses”, provided that “the senses” now mean shifts from one representational mediator to another one.

It is the very boundary between what goes inside and what goes outside which is at stake in the book.

-Bruno Latour, Cogito ergo sumus! or psychology
swept inside out by the fresh air of
the upper deck..., A review of Ed Hutchins Cognition in the Wild, MIT Press, 1995

Vygotsky developed this idea of the social origins of individual psychological functions in Society of Mind (Vygotsky, 1978; Wertsch, 1985). He argued that every high-level cognitive function appears twice: first as an interpsychological process and only later as an intrapsychological process. The new functional system inside the child is brought into existence in the interaction of the child with others (typically adults) and with artifacts. As a consequence of the experience of interactions with others, the child eventually may become able to create the functional system in the absence of the others. This could be seen in Minsky’s terms as a mechanism for the propagation of a functional skill from one society of mind to another. From the perspective of distributed cognition, this sort of individual learning is seen as the propagation of a particular sort of pattern through a community. Cultural practices assemble agencies into working assemblages and put the assemblages to work. Some of these assemblages may be entirely contained in an individual, and some may span several individuals and material artifacts.