Sign up or Log in
Are.na
Dana Baddad
Social & Political Structure
Info
—
1 Follower
This channel appears in
🌀archived– 🦆 memes and other, and library
View
Grid
Table 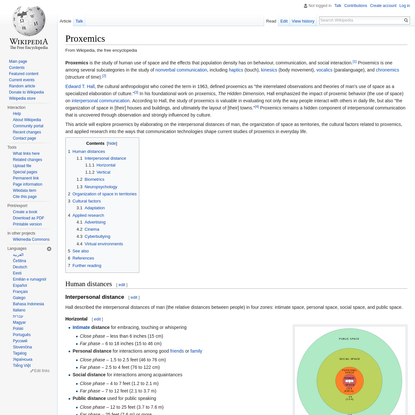 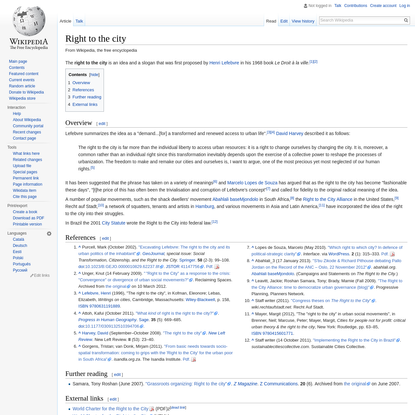 Right to the city - Wikipedia 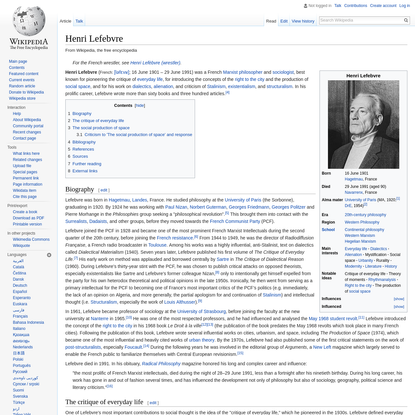 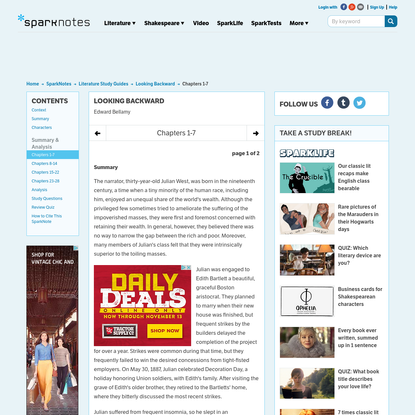 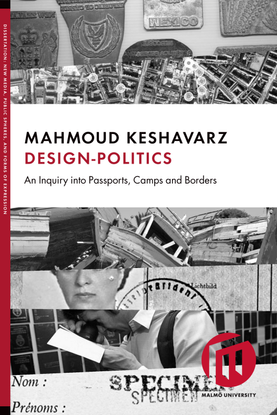 • What about 95% anonymous architects?
• First dystopia has to be evoked, then a communist community emerges out of it. (blindless the film for example)
• The most un-utopian is when the scene is staged only for our gaze
• Post-modern society relies less and less on tradition or culture to provide a model of behavior. Animals don’t need coaching, they just do it.
• Animal documentaries provide an alternative world where no language or learning is needed. A harmonious society in which everyone knows his or her role.
• National geographic treats humans (usually exotic ones, tribes in deserts or whatever) as animal societies. Everyone has and is in their place.

• Elementary literacy was present even amongst the lowest classes

• high quality of cultural artifacts (poetry … ), marked with their place of production. They were high quality mass produced thing, it was normal to find a pottery in a farmers house for example.

• in 6th century, all traces of literacy among lower classes disappear.

• Literacy was commonly shared, but not in the 6th and 7th century.

• Farmers houses are really bad in the 6th.

• It is anonymity as an intensely positive force.

• If you want to have a communist utopia, its not a story about rich people, it’s the group of poor people gathering in anonymity. The artist is not the greatest genius. It’s arbitrary who creates the silence.

• The most essential element of a communist republic is such gathering where you precisely lose your identity; you immerse yourself in a collective. A mixture of sacred and obscene. Individually should immerse in a crowd, abandoning their individual critical minds. We shouldn’t be afraid of it.

• What such gathering does to our lives, is not really we are all the same zombies. NO. What we emerge as afterwards is some kind of a freaks with each of us with his or her own idiosyncrasy.

• We’re all mad, but we march together. & that liberates your mind.

• Outcasts forming a community. Coming together of individuals, where you don’t have to abandon your freakiness.

• Create collective space: which combines everyone allowing for freakishness. These spaces are necessary. It’s crucial to create communities that are neither liberal nor fundamentalist commitments.

• More and more we are getting spaces of collective where we have to offer ourselves, like starbucks.

• starbucks is ideology at its purest. They have a poster saying its better than other blab la bla. Ingenuis ideological operation: its more expensive but you shouldn’t feel bad because bla bla bla.
• Maybe organic apples are better, we buy it because it makes you feel good.
• By paying more for a cup of coffee, we’re allowing you to feel better.
• ideology is the most important commodity today. Ideology of feeling good.
• Captialism, with its expansion is producing more exlusion with the unemployment. Theyre nto left out, they’re primitized.
• Demanding tolerance from a culture is
• Why do we accept problems of racism, sexism.. into problems of tolerance? It’s one way of depoliticizing the problem. Economic problems become a cultural problem.
• Are we ready to tolerate others…. Why do I hate the other? Should I deeply analyze myself?
• When we mean tolerance, we mean there should not be harassment. It can also mean: don’t come too close to me, the other. The fight against harassment means stay at the approximate distance. But I don’t like their music, the taste of their food….
• Tolerance means I don’t tolerate your over proximity.
• 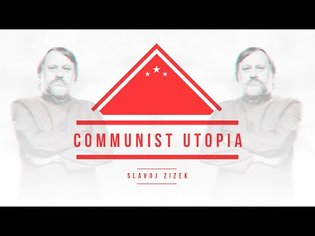 Slavoj Zizek | What Is a Communist Utop… 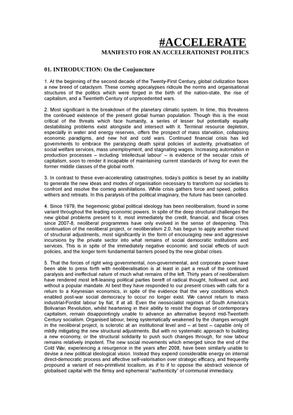 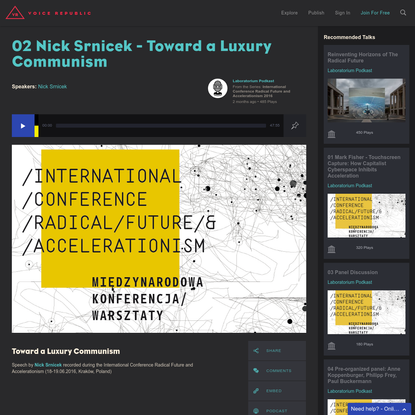