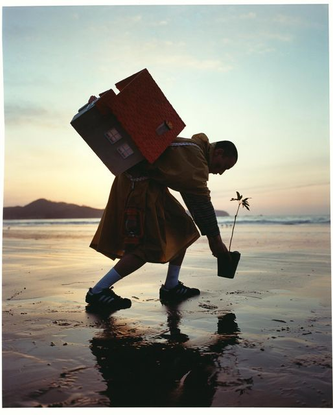 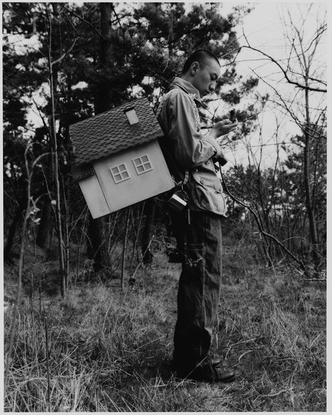 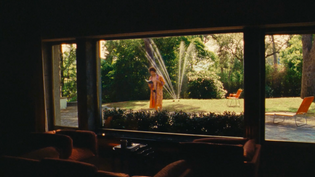 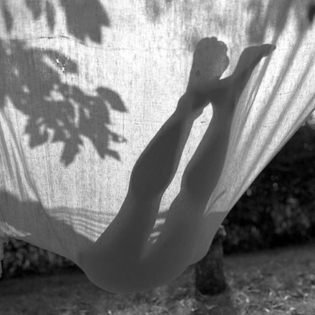 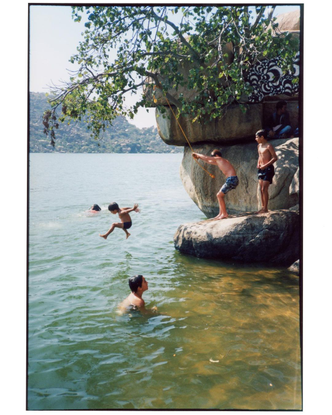 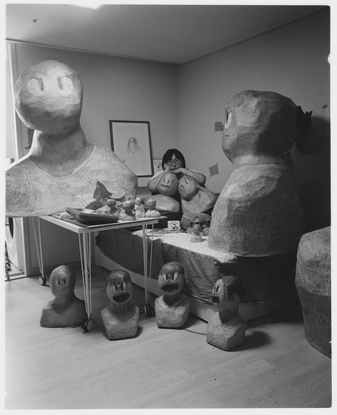 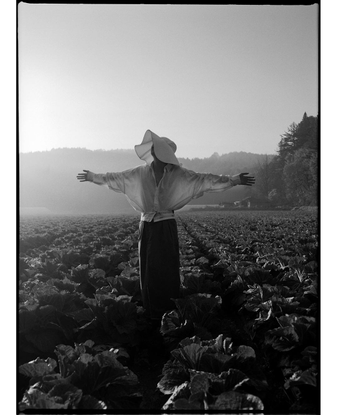 "It has frequently been remarked, about my own writings, that I emphasize the notion of attention. This began simply enough: to see that the way the flicker flies is greatly different from the way the swallow plays in the golden air of summer. It was my pleasure to notice such things, it was a good first step. But later, watching M. when she was taking photographs, and watching her in the darkroom, and no less watching the intensity and openness with which she dealt with friends, and strangers too, taught me what real attention is about. Attention without feeling, I began to learn, is only a report. An openness – an empathy – was necessary if the attention was to matter. Such openness and empathy M. had in abundance, and gave away freely. All the years I knew her she had this gift, which is also sometimes a burden, with our life friends, with me, and with the faces and even the objects that found their way into her pictures. I was in my late twenties and early thirties, and well filled with a sense of my own thoughts, my own presence. I was eager to address the world of words – to address the world with words. Then M. instilled in me this deeper level of looking and working, of seeing through the heavenly visibles to the heavenly invisibles." 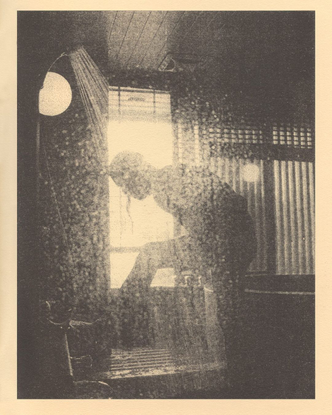 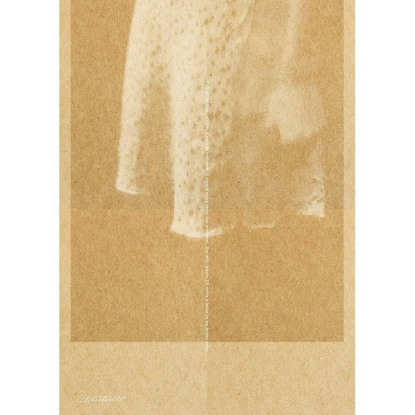