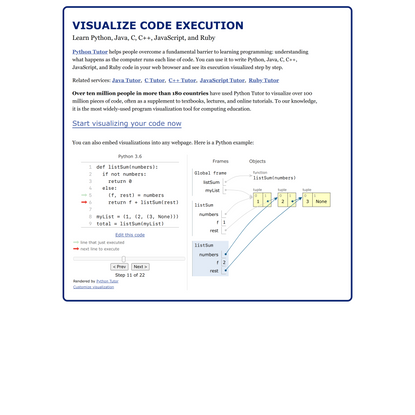 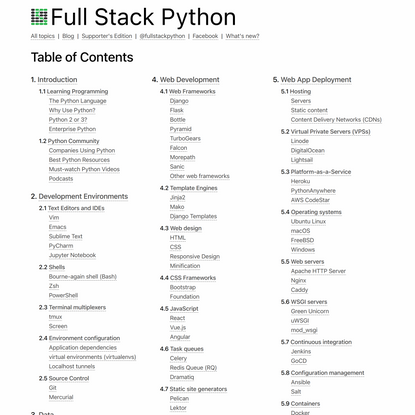 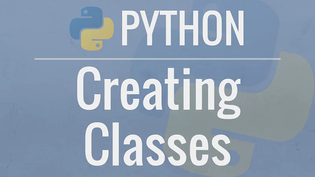 hq720.jpg?sqp=-oaymweccnafejqdsfxyq4qpa…
MIT 6.0001 - Introduction to Computer Science and Programming in Pyton
by Daniel Gális
1 block • 5 days ago 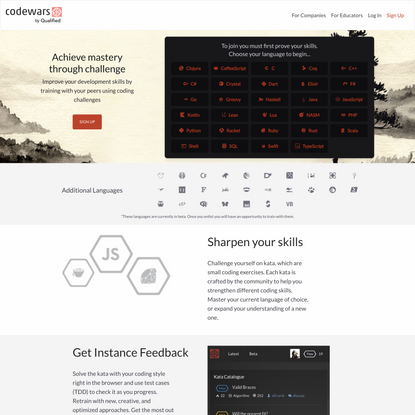 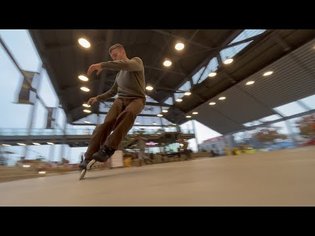 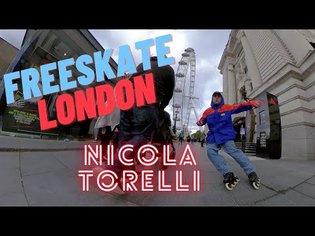 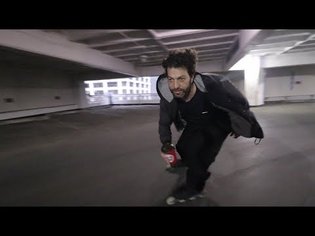 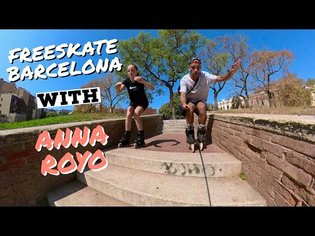 ROLLERBLADING IN BARCELONA WITH ANNA RO… 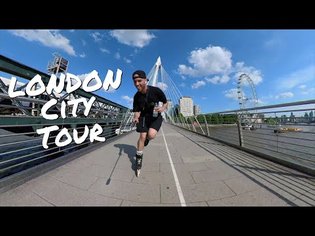 LONDON | SKATING IN THE CITY WITH J. CO…
+6 more blocks
design
by Daniel Gális
25 blocks • 2 days ago
Design → Hyperobjects
by Mattia Capozzi
201 blocks • about 3 hours ago

Tang's first initiative, the g0v project, involved swapping out the "o" for a zero in the government's "gov.tw" top-level domain to view more accessible and interactive versions of those governmental websites. The project was open source, in line with Tang's principles, and very popular, accessed millions of times each month. Another initiative, vTaiwan, uses social media paradigms for citizens to create digital petitions. Those with 5,000 signatories are brought to the premier and government ministries to be addressed. Changes implemented through this system include access to income tax software for non-Windows computers, and changes to cancer treatment regulations. The Taiwanese parliament complained that citizens had better access to influence regulation than they did as legislators. As of 2017, Tang was working on sharing economy software that would facilitate the free exchange of resources in abundance instead of the ride-sharing and peer hotel applications for which the technology is known.

My existence is not to become a minister for a certain group, nor to broadcast government propaganda. Instead, it is to become a 'channel' to allow greater combinations of intelligence and strength to come together.

channel for greater intelligence and st… 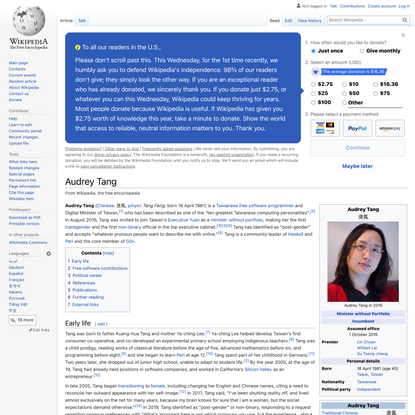