8 Followers
This channel appears in
channels with good name (this is not one of them), 🐌 here comes, im gonna die in a mirror / thesis research, Criticism: P2P, GROUP TEXT: EARTH, new media new tech, and 1ness 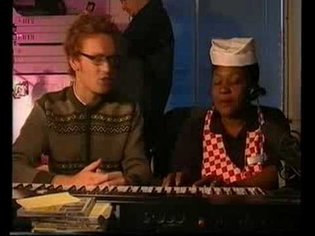 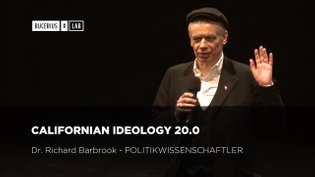 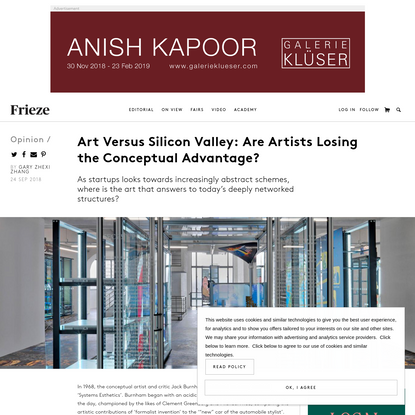 Art Versus Silicon Valley: Are Artists … 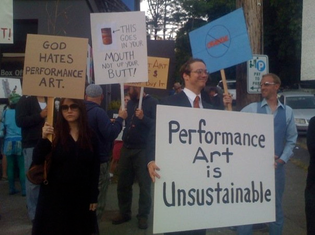 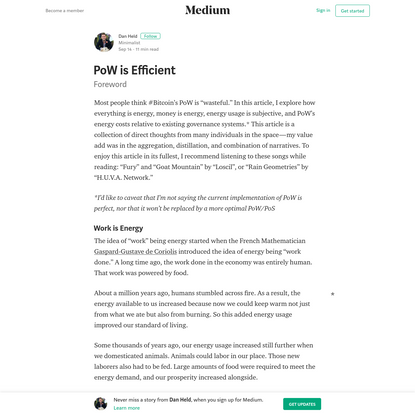 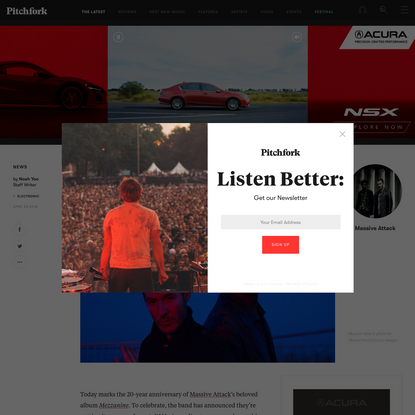 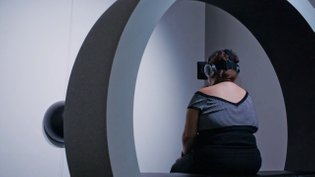 JAS: In general, stochastic work has become a bit boring. I think that for a while we all believed that one could generate true novelty, but you can only roll a dice so many times and be surprised at the results. Ten Minute Painting remarks on this: “Like a deck of cards, [this work] is the same no matter how it is shuffled.”

JAS: Yeah. It rearranges itself while showing that it is no big deal to do so. I think that's really interesting because it shows how educated we have become about computers. We have learned the more variability you add to something, the longer it takes before you get bored. Eventually, you are just tired of the whole idea. In video games, we gorge on chance. It’s important to be aware of its eventual banalities. The same thing happens when you look at the latest neural network-generated images and “artificial intelligence” art.

Let’s examine Google’s DeepDream. It's really cool when you first see the effect, but very quickly it becomes so unsurprising. What’s interesting is the process, not the results. But the process isn’t even that complicated. It just requires lots of data. I always found that what’s most interesting about dice is who rolls them, and for what reason? The artist, the dungeon master, Google, a lunatic playing Russian Roulette with a revolver: all employ chance differently. Context in relationship to chance is the most important thing.

SK: This reminds me of Chat Roulette, which seemed infinite. I could look at it for a full half hour and there were enough people to see. I never ran out of people.

JAS: But eventually you stopped looking at it, never to return, right? I'm interested in developing things that I can continuously be involved with.

My mother Tricia is a quilter and she is a member of a guild that meets up every week to talk and work collaboratively. It's a really big part of her life. I think artists have historically been pretty good at defining their own values, yet not many people I know are really doing that in the art world today. I see artists are behaving a lot more like silos, especially as their careers take off. I think that it'd be cool to have more scenes, more spirituality, more disparate value systems and modes of presentation. 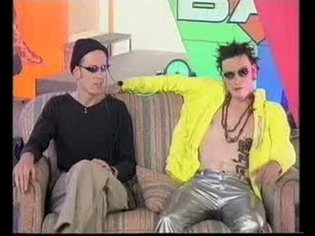