It would be great to be able to edit a text block and while editing, drag an image into it which would then upload and embed the image into the area of the text. Think: Github, how their text-area image-upload behavior works.

I will happily volunteer a PR for this one with some guidance! 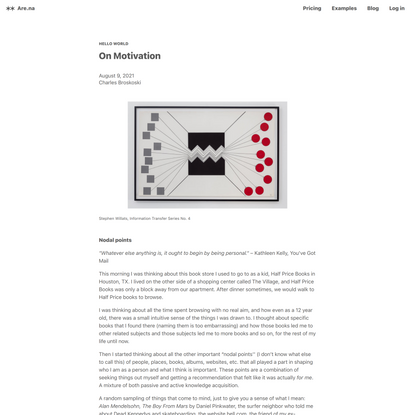 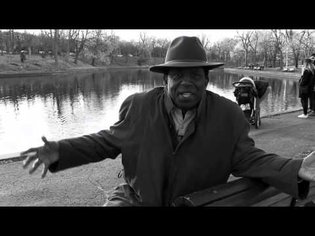 In the beginning, the hand was just a hand — or so we can imagine. It was a workaday organ, albeit a versatile one: a tool for grasping, holding, throwing, and hefting. Then, at some point, after millions of years, it took on other duties. It became an instrument of mental, not just menial, labor. As a species, our systems of understanding, belief, and myth had grown more elaborate, more cognitively overwhelming. And so we started to put those systems out into the world: to tally, track, and record by carving notches into bone, tying knots in string, spreading pigment on cave walls, and aligning rocks with celestial bodies. Hands abetted these early mental labors, of course, but they would later become more than mere accessories. Beginning roughly twelve hundred years ago, we started using the hand itself as a portable repository of knowledge, a place to store whatever tended to slip our mental grasp. The topography of the palm and fingers became invisibly inscribed with information of all kinds — tenets and dates, names and sounds. The hand proved versatile in a new way, as an all-purpose memory machine.

Something went wrong trying to save https://www.somersethouse.org.uk/whats-on/eternally-yours. The Serviceberry: An Economy of Abundan…
+71 more blocks
FREAK HACKS
by Are.na Commons
547 blocks • about 23 hours ago 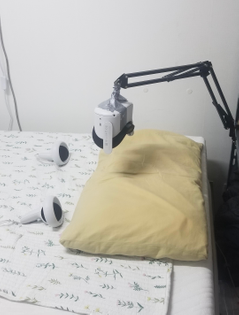 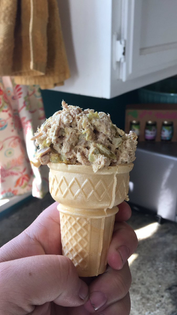 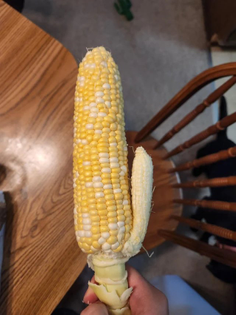 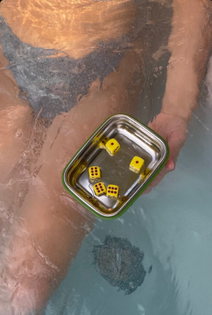 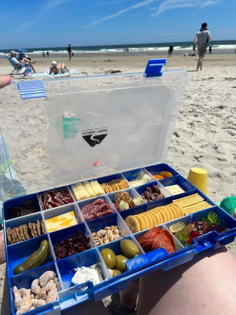