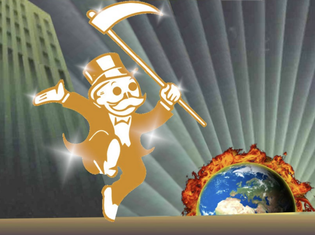 How much money are we talking about? Looking at the calculator page, the current estimate of total CO2 emitted by bitcoin mining in its lifetime is close to 100 Mt. Classical offsetting measures or carbon credits would price this at about $20 per ton of CO2 or $2 billion. Which is less than 0.4% of the current value of all bitcoins in existence, or about $120 per Bitcoin. However, as you can see on our list of charities, there are initiatives that promise a much higher impact per dollar invested, to the tune of far less than $1 per ton of CO2. These tend to be a little more speculative in nature, in that there is more variance in the expected amount offset, which should be OK if we don't put all our eggs in one basket. So it does seem reasonable that we might reach our goal of Bitcoin being a certified net positive money with less than $100 million in total donations. Which is less than 0.02% of the value of all bitcoins, or about $6 per Bitcoin. Annual figures tend to be at about a third of the total lifetime amount at the current growth rate. Is that a lot? Not really, considering that fiat money is losing value at a rate of at least 2% per year. Or that Bitcoiners are already giving $300 million per year to nonprofits. Welcome, friend of the earth! 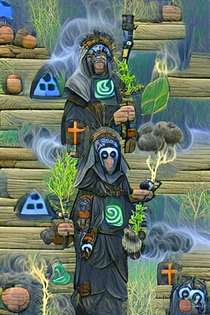 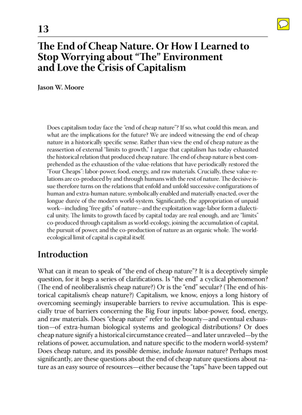 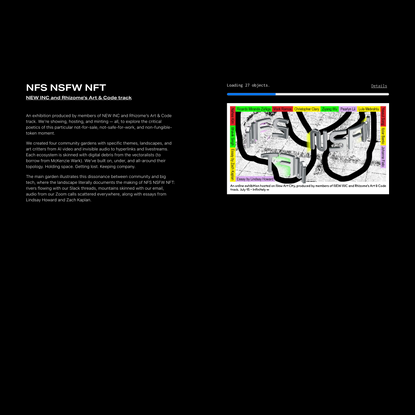 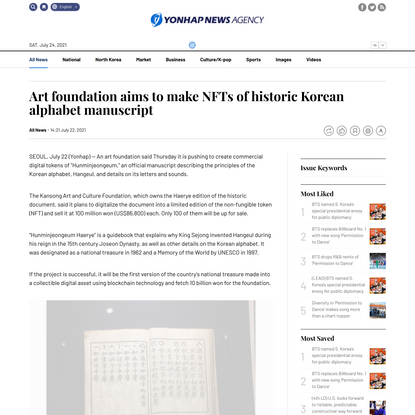 Art foundation aims to make NFTs of his… 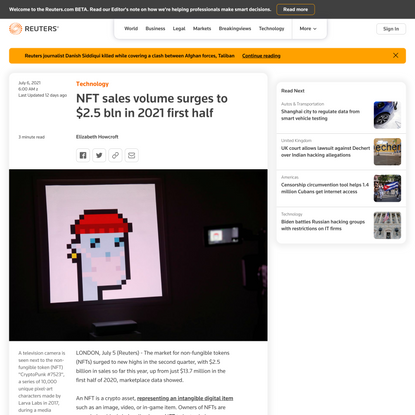 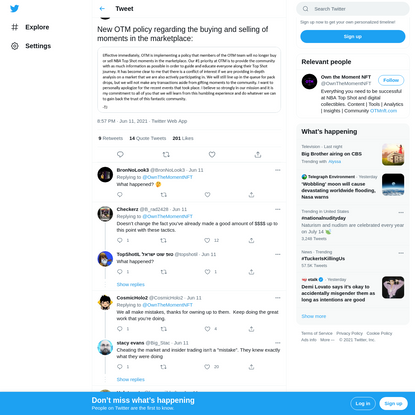 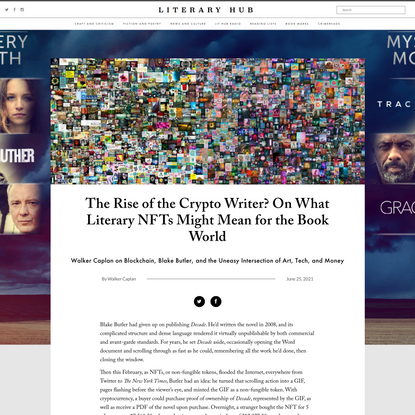 Panpsychism, the idea that inanimate ob… 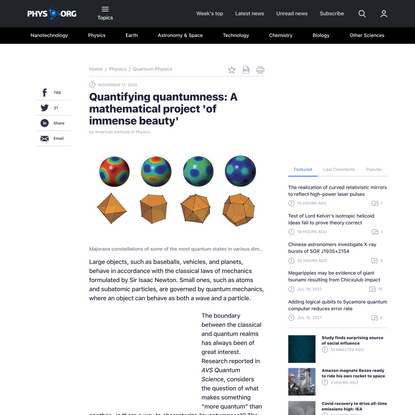 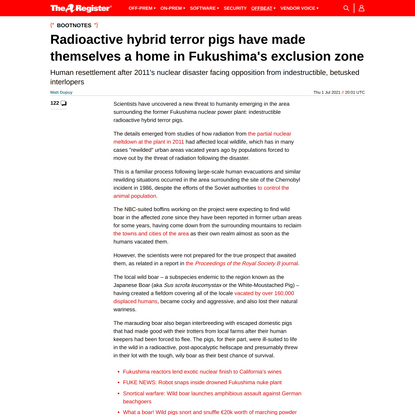 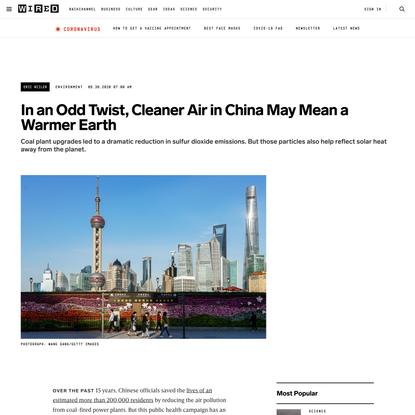