Zach Phillips: Many music writers place too great a premium on a sort of contextualization with respect to a suspiciously unified zeitgeist. This sort of writer assumes a collectivity coterminous with the internet, a kind of featureless community with a definite culture, of which it is possible to invoke a “we.” And this writer might as well be describing a cake: you have your recipe of influences, your aesthetic features, and your import: such and such a cake is excellent for the summer season, or, for the more academically inclined writer, challenges “us” to consider whatever in light of etc., blah blah blah. One salient alternative that gets occasional play is the subjective report on items of personal significance: this cake reminds me of this event, helped me reflect on this, and so on.

These structural tropes leave little space for a discussion of the actual music. So instead of addressing the actual content, music writers tend to act as ventriloquists, dishing out a palatable soy analog of the cake’s imagined “context” but not deigning to serve the actual cake in all its rich detail. With this state of affairs, the more the music speaks, the less the critic has to say—see Ian Svenonius’s new book for a hilarious exposition of this idea. Our music is a fucking over the top loudmouth, not only lyrically but methodologically, structurally, in its every attitude, so it’s not amenable to the highly constrained laundry list of tropes that passes for a social analysis of music these days. So to a hypothetical head-scratcher looking at whatever music, I say: stop thinking about what you can compare it to, and start thinking about what it’s actually saying. And if you don’t have anything interesting to say about that, at least with it just dance. 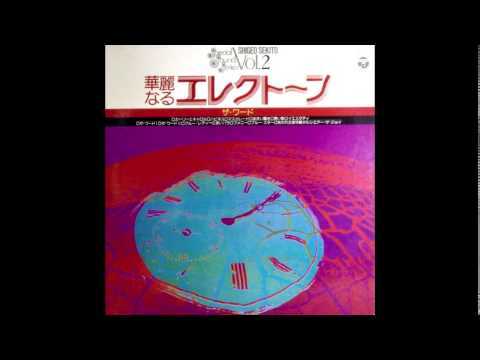 Frank Zappa: Most electronic music people use space-type sounds and stick them all together. My interest in electronic instruments is to get accurate performances of pitches, rhythms, and harmony -- which are what I think music ought to be made out of. I like noise, too, as color. But as a way of life it's not exactly my idea of a good time.

Since my compositions are made out of pitches, melody, and harmony, I choose familiar sounds that are easy to identify with from the real world. That way, you can concentrate on what the music is about, rather than on the science fiction nature of the machine.

Modern Music Is a Sick Puppy 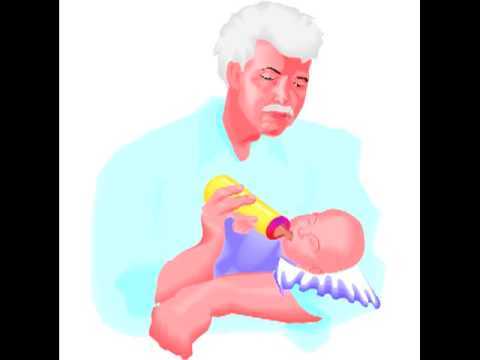 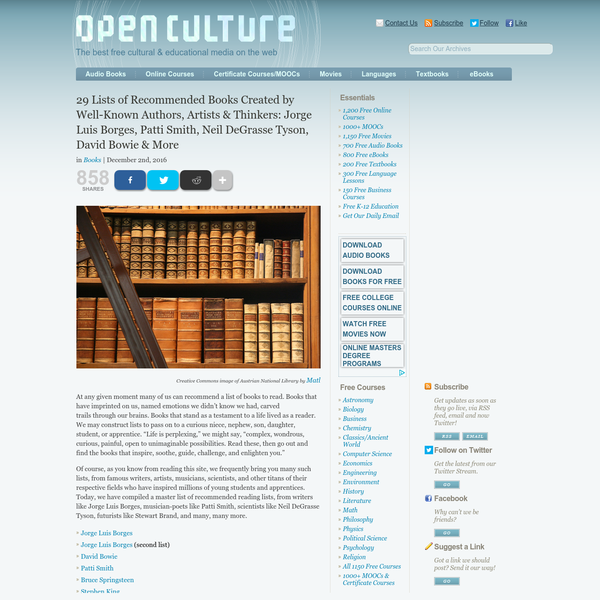 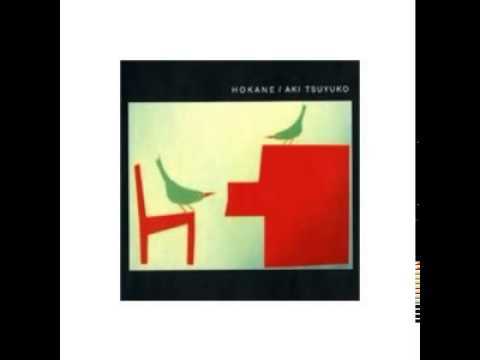 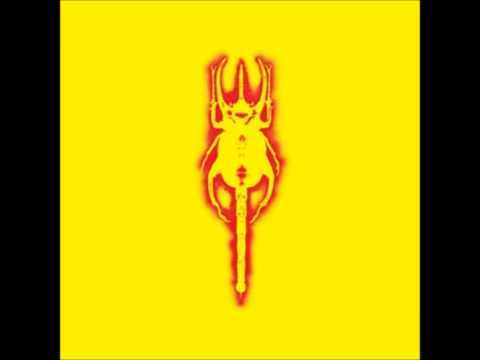 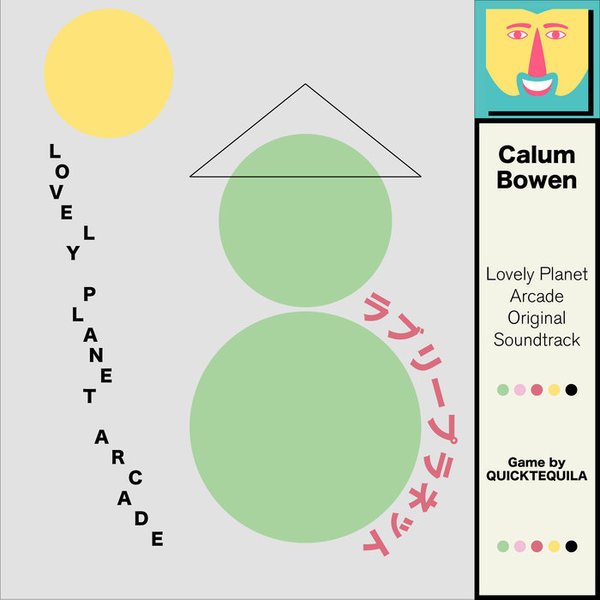 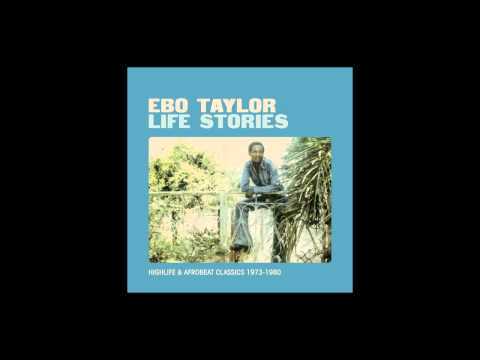