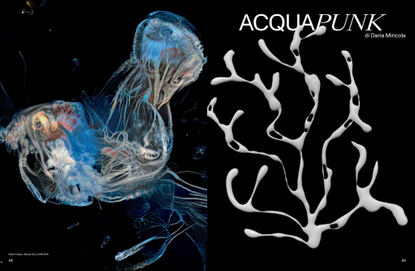 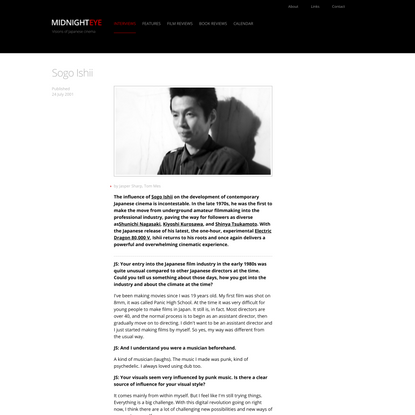 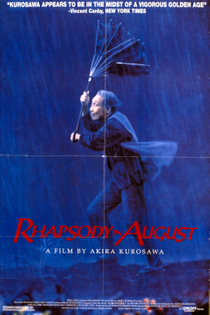 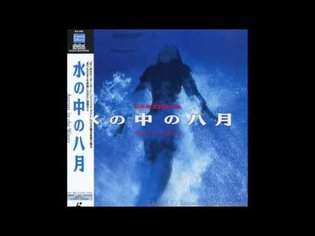 August in the Water (Soundtrack) 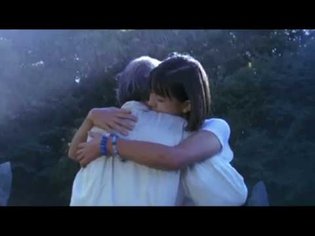 August In The Water 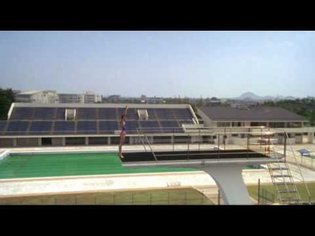 August in the Water (first scene) 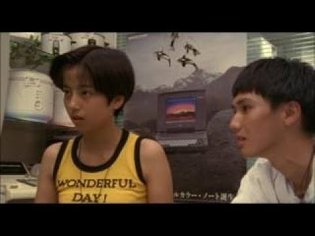 "I talked myself into believing that death was near and became militant about cyclists' rights. I was dirt in the machine, an antibody racing through the urban bloodstream, squeezing between the cracks in peak-hour traffic lanes, negotiating the Melbourne sprawl, built on the rubble of autogeddon. Cyclists flirt daily with death in the system of endless freeways, a vulnerable class dehumanised as 'rats' with no place on the roads. Faced with the tidal wave of hate, I recoiled in horror, yet I continued to march headlong towards it, for here was the chance to capture another image of myself, if only from an oblique angle. What sort of psychosis would emerge when my back was against the wall? Total capitulation or mindless, unfounded aggression?" 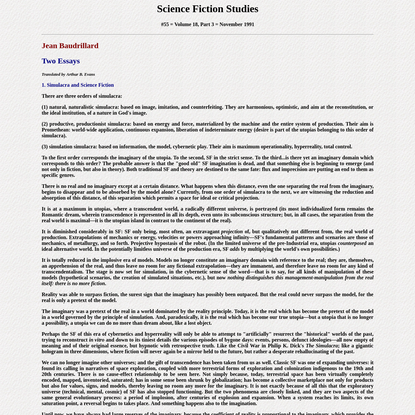 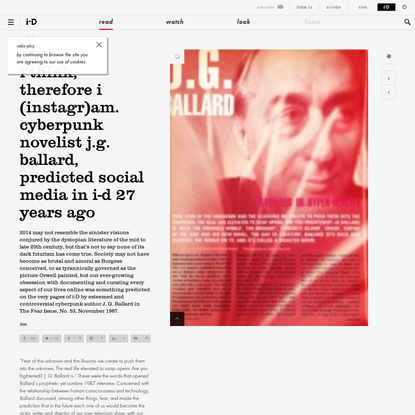