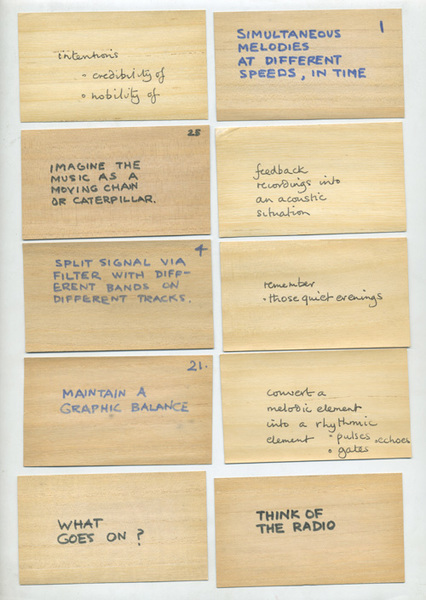 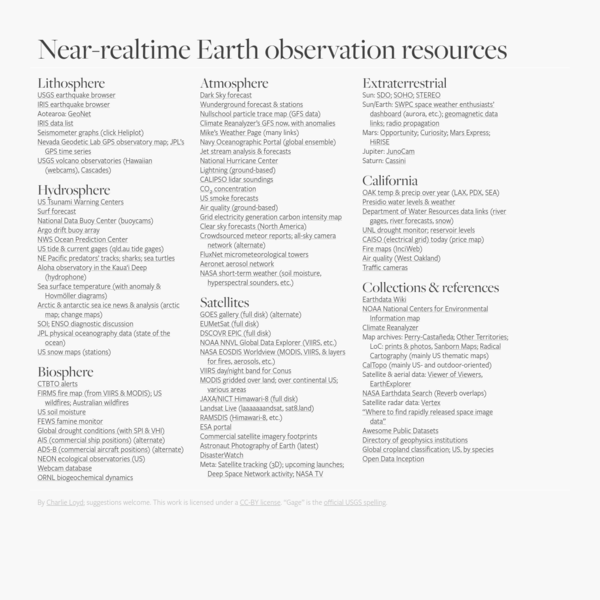 Your app should take sides

And remember, if they don't like your vision there are plenty of other visions out there for people. Don't go chasing people you'll never make happy.

A great example is the original wiki design. Ward Cunningham and friends deliberately stripped the wiki of many features that were considered integral to document collaboration in the past. Instead of attributing each change of the document to a certain person, they removed much of the visual representation of ownership. They made the content ego-less and time-less. They decided it wasn't important who wrote the content or when it was written. And that has made all the difference. This decision fostered a shared sense of community and was a key ingredient in the success of Wikipedia.

Our apps have followed a similar path. They don't try to be all things to all people. They have an attitude. They seek out customers who are actually partners. They speak to people who share our vision. You're either on the bus or off the bus.

Tools shape the way we behave. We point, swipe, skim, type, click, send. How can we reconsider the actions we perform in our daily interfaces? Identifying the constraints of these tools can help us recognize their poetic potential.

The Internet can be more than just a resting place to publish your finished ideas - it can also be an incubator for ideas that aren't fully formed, a birthing center for developing work that you haven't started yet. (p. 82)

Kleon, A. (2012). Steal Like An Artist. Ten Things Nobody Told You About Being Creative. Workman Publishing Company: New York. 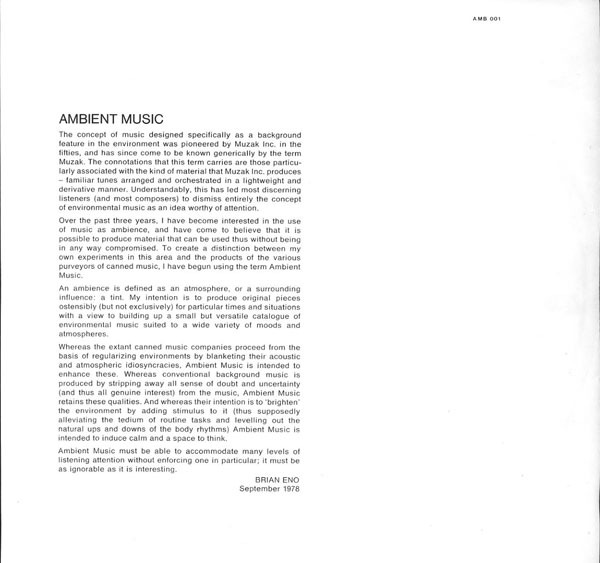 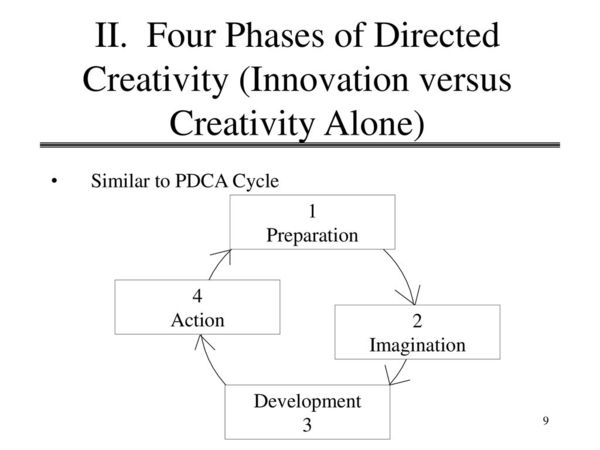 The term that really drives me up the wall, though, is web page. Page connotes something stable, unchanging, and definite. A book page exists. A book page is. A web page, on the other hand, is a vastly more complicated structure. It is a set of instructions blasted from a server farm across the globe through fiber-optic cables, then interpreted by a computer’s hypertext transfer protocol browser and displayed by a light-emitting-diode screen. All this, by the way, is happening in real time—reconstituted at each millisecond through a unique and contingent tangle of systems—and is supported by the constant churn of the power grid, itself (incredibly) still commonly powered by burning coal. So instead of web page, I’d prefer the term web performance, which would remind us that this information is both immediate and ephemeral. In a sense, it is thousands of coal-powered virtual Rube Goldberg machines—lined up from end to end—that power our Facebook Paper apps on our iPhones.