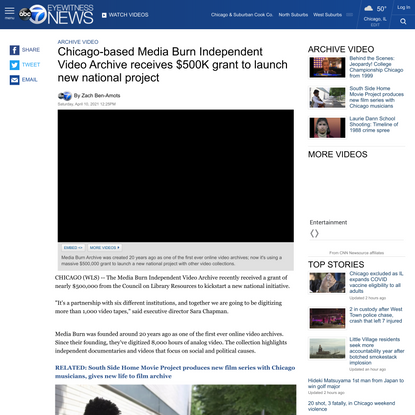 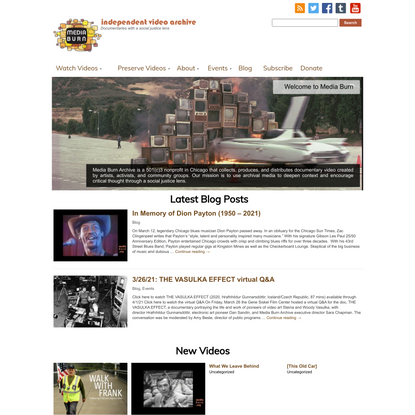 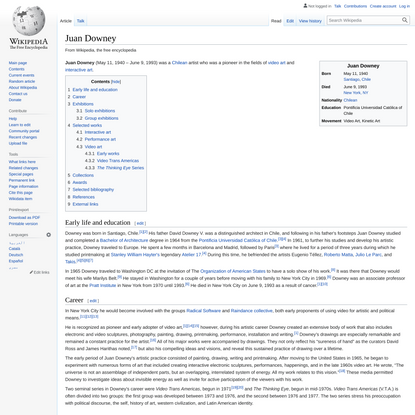 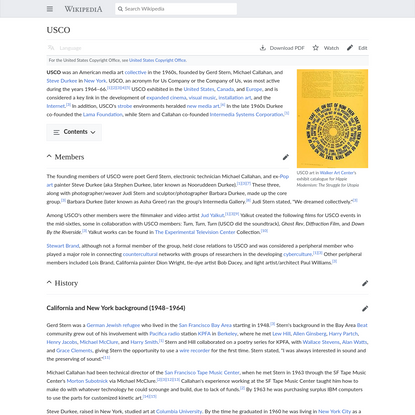 “Capital produces a culture in its own image, a culture of the work as private property, the author as sole proprietor of a soul as property. Détournement sifts through the material remnants of past and present culture for materials whose untimeliness can be utilized against bourgeois culture. But rather than further elaborate modern poetics, détournement exploits it. The aim is the destruction of all forms of middle-class cultural shopkeeping. As capital spreads outwards, making the world over in its image, at home it finds its own image turns against it.” 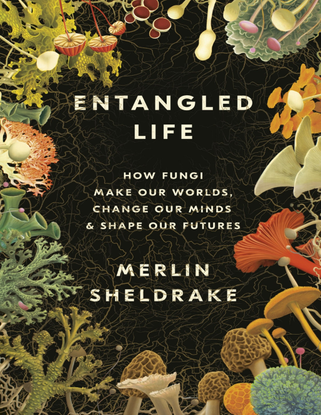 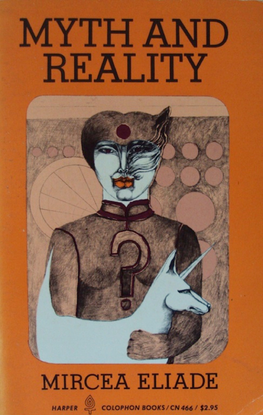 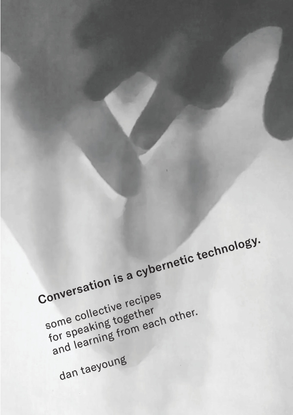 Conversation is a cybernetic technology
pdf 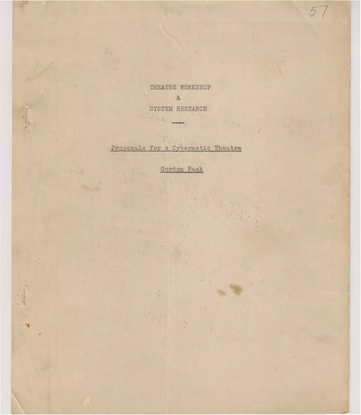