5 Followers
This channel appears in
Maze, Labyrinthine paths, systems, and the jungle of forking paths
Maze
by Desmond Wong
61 blocks • 2 days ago 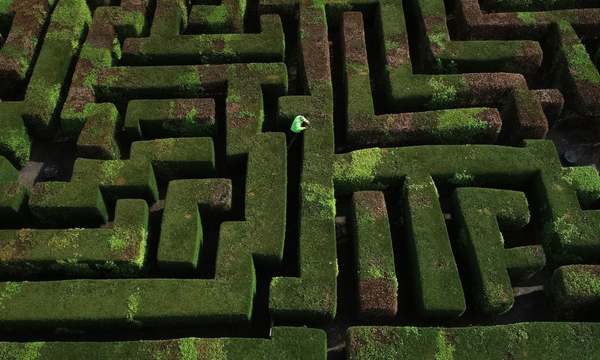 "...one should not forget the observations on the labyrinth made by Abraham A. Moles, a professor at the Ulm Hochschule für Gestaltung and at Strasbourg University who was behind the aesthetics of information theory in France, and a colleague of Max Bense in Germany. Moles developed a psychosociological theory of space: “A labyrinth is above all a way of partitioning space according to rules of connection or prohibition, the whole set of which constitute what is known in mathematics as topology.” Moles suggested that toposociology was “an endless dialectical game” where concentration and dispersal, in space as well as in time, constituted “a theory of holes in space-time,” adapting this “according to the laws of perception proper to a being’s shells.” 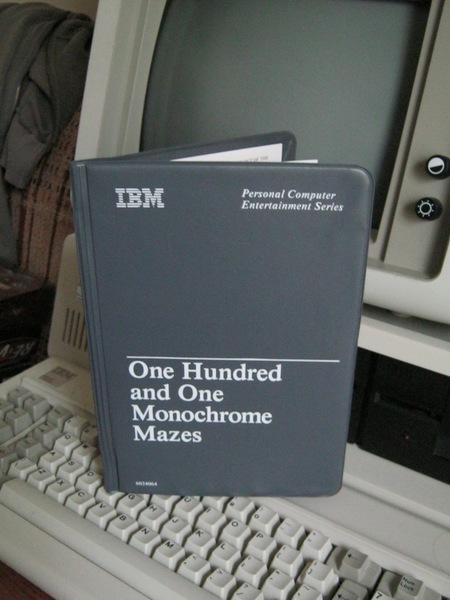 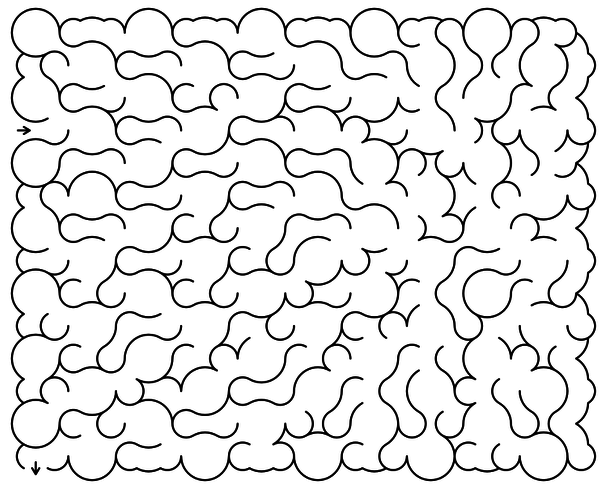 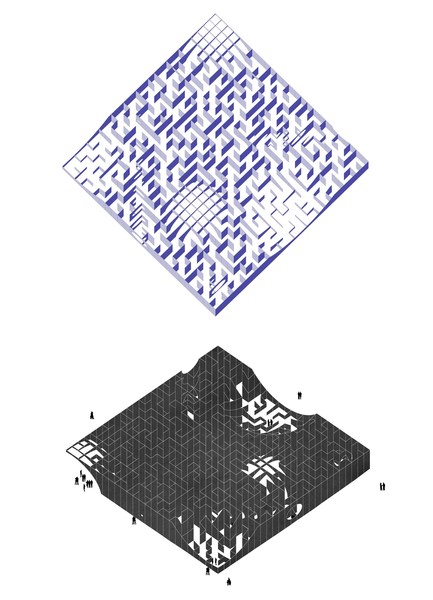 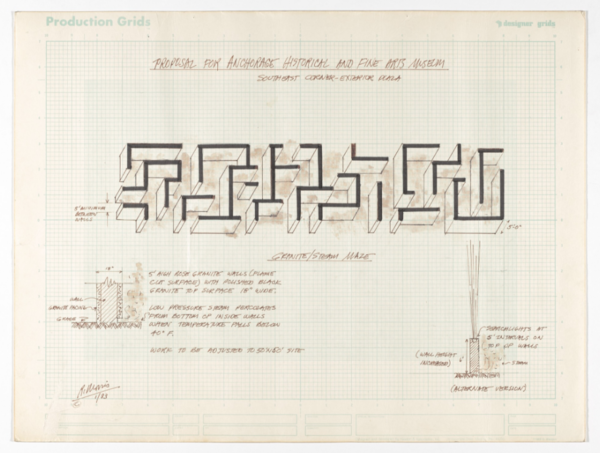 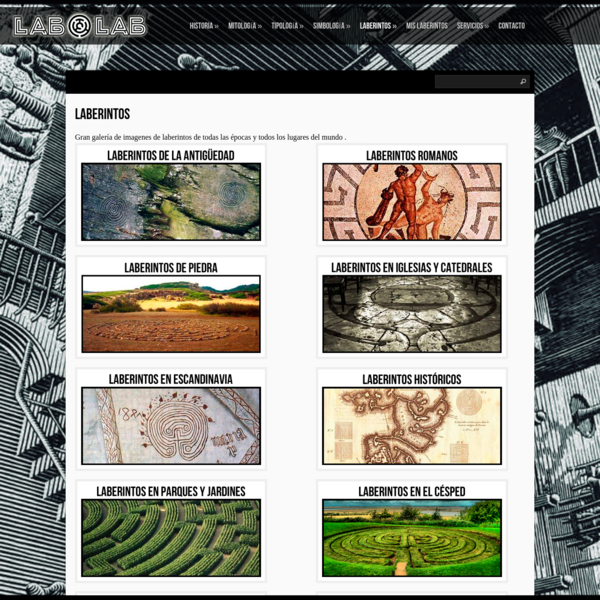 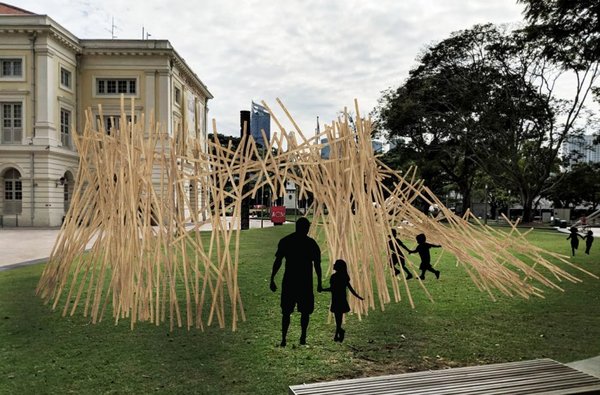 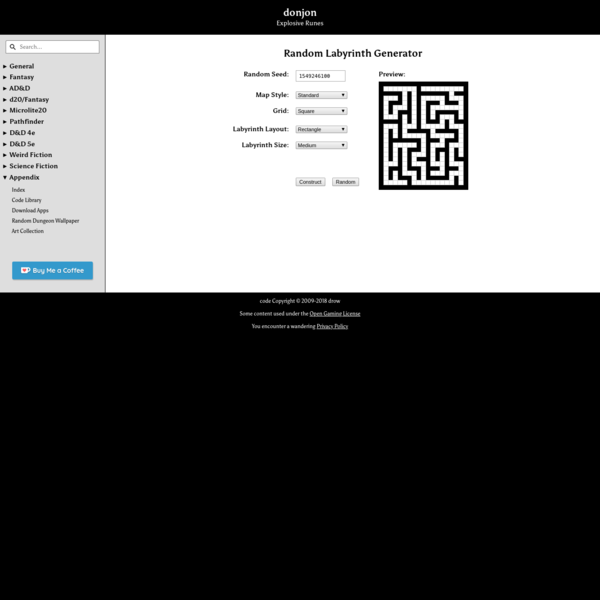