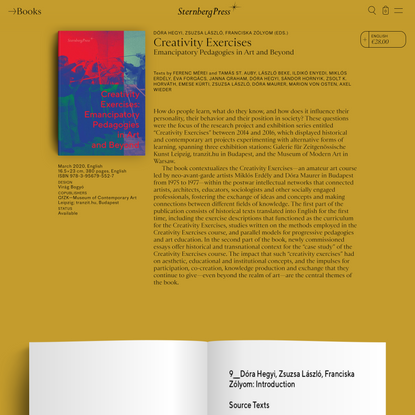 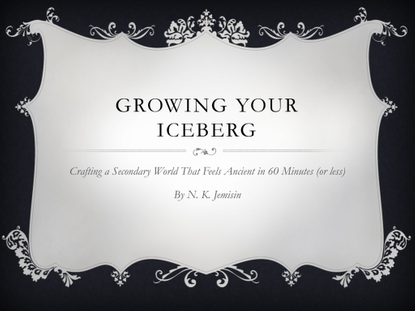 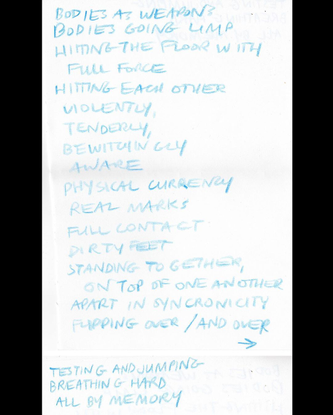 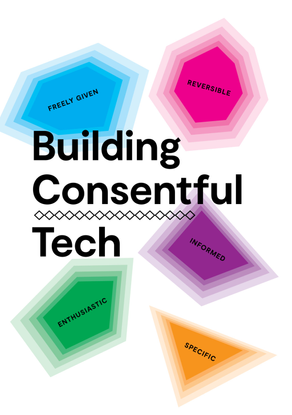 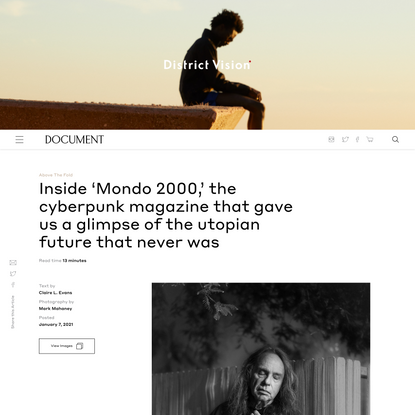 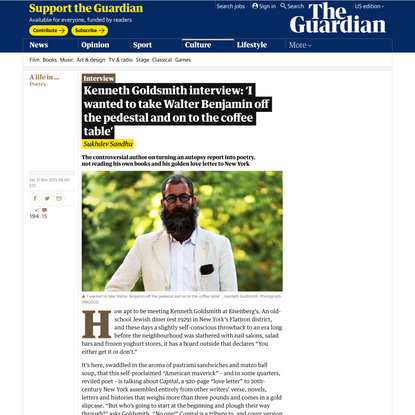 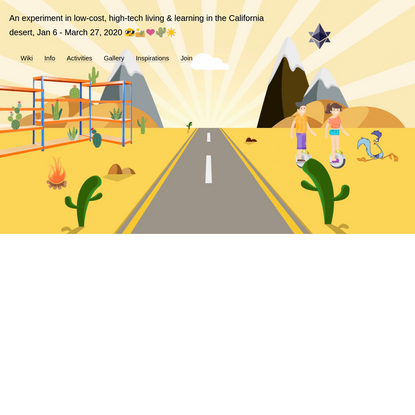 Perhaps the most critical shift came with spiritualism, around 1850, when a person, typically a woman imitating the telegraph’s ability to bridge wide chasms, came to be called a medium, which no longer meant a natural element but a human intermediary between the worlds of the living and of the dead. A spiritualist medium was not an environment enveloping organisms but a person communi- cating meanings that were distinctly human—that is, located in minds (whether incarnate or not). This was a stepping-stone to the sense prevailing in the twentieth century that media were human-made channels that carried news, entertainment, advertising and other so-called content. The spiritualist quest for communiqués from distant minds went together with the shrinkage of the notion of communication to mean intentional sendings among humans. 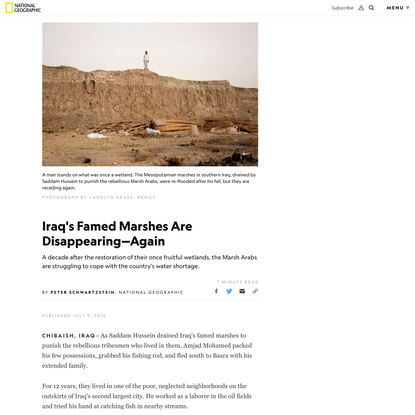 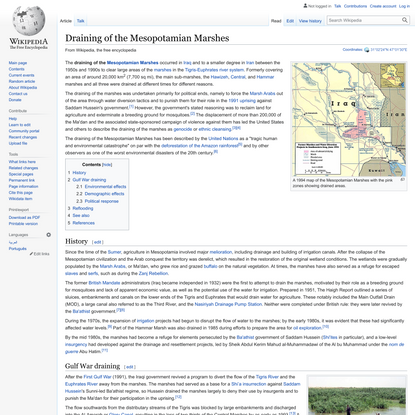 Draining of the Mesopotamian Marshes - … 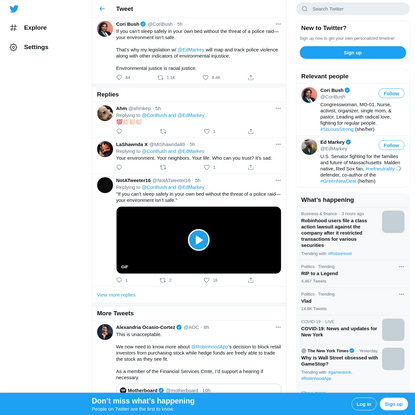 we need new technology but also, we already have it
by Decolonize The Art World
67 blocks • about 14 hours ago
The Social Relations of Bodies of Water
by Lukas W
73 blocks • about 23 hours ago
+51 more blocks
···
Join Are.na to follow David Hecht
Sign upExplore