What we resist makes us frightened, hard, inflexible, and what we embrace becomes transformed.

Jack Kornfield, After the Ecstasy, the … 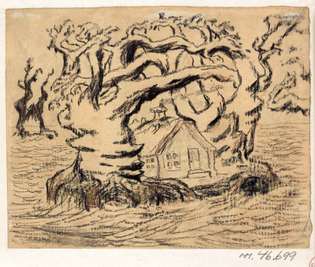 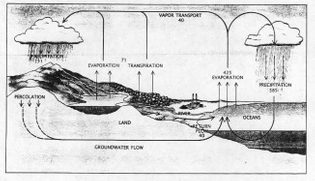 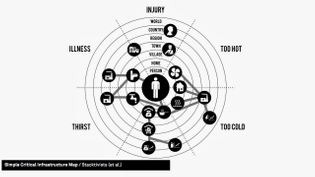 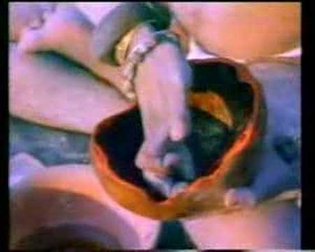 The discovery of programmed cellular death—apoptosis—finally upset our certainties about life. We know today that certain cells have the capacity to kill themselves. Once again, it is not a matter of purpose, of a sort of consciousness these cells might have of their own life and death, but of enzymatic mechanisms latent in the cell that, when activated, bring about its destruction. This mechanism, far from being exceptional, characterizes almost all living beings. The leaves of a tree would not fall from its branches were it not for the death of a certain number of cells located where the leaves are attached to the branches. Moreover, this cellular death plays a role in embryonic development. How do the forms of the hands and feet visible on an ultrasound develop into fingers and toes? Precisely by the death of a certain number of cells located in what are to become spaces. This process is very common and is found in the development of the central nervous system and the immune system, as well as elsewhere. By 1979, it could already be observed that life, which Xavier Bichat defined as "the ensemble of phenomena that resist death" (Bichat 1827: 10; trans, modified), is, rather, "the ensemble of phenomena capable of using death"

At the very least, this is what it amounts to: identity is equivalent to immunity, the one identifying itself with the other. To reduce the one is to reduce the other. Strangeness and strangerness become ordinary, everyday occurrences. This is expressed through a constant self-exteriorization: I must be monitored, tested, measured. We are armed with cautionary recommendations vis-a-vis the outside world (crowds, stores, swimming pools, small children, those who are sick). But the most vigorous enemies are inside: the old viruses that have always been lurking in the shadow of my immune system—life-long intrus , as they have always been there. In this case there is no possible prevention. But there are treatments that keep deporting one into strangeness: that fatigue, ruin the stomach, and bring on the howling pain of shingles. . . . Throughout all of this, which self would have been following which trajectory?

The absence of ends

Modern humanity, at least since the era of Descartes, has made the wish
for survival and immortality an element of a general program of “mastery and possession of nature.” In this way, humanity has programmed an increasing strangeness of “nature.” It has revived the absolute strangeness of the double enigma of mortality and immortality. What religions used to represent, modern humanity has exposed to the power [puissances] of a technology that postpones the end in all the senses of the word. In prolonging the end, technology displays an absence of ends: which life should be prolonged, and to what end? To defer death is thus also to exhibit and underscore it.

Only it must be said that humanity has never been ready for any form of this question, and that humanity’s non-preparation for death is but the blow and injustice of death itself.

Guidelines for the pharmaceutical treatment of depression vary across countries, and there is also great variation in prescribing behaviors among general practitioners and psychiatrists not only across countries, but also among individual practitioners in each country. Iceland has the highest level of consumption of antidepressants, followed by Denmark and Portugal (Figure 3.11.3).