Sign up or Log in
Are.na
David Hilmer Rex (+2)
Provinsializing the meaning of own life, (partially) removing existential identity and seeing oneself as relation
Info
—
2 Followers
Collaborators
Aslak Aamot Kjaerulff, and Amitai Romm
This channel appears in
Analogue Are.na Exercise, and Subjectivations

the contradiction between theory and experience

My scientific experience led me to defend in theory the position of absolute determinism. The sheer fact of searching for causes implied positing determinism as a postulate. But at the very same time as I upheld this position, I fought to obtain concrete things, made certain decisions, chose one strategy over another . . . Determinism changed nothing in my everyday life, in the relationships I formed, including within my laboratory. In sum, I lived fully the contradiction between theory and experience. 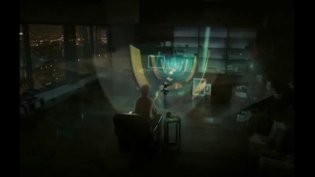 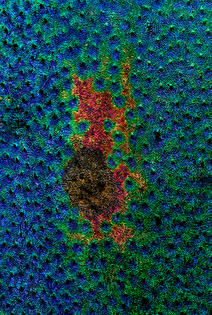 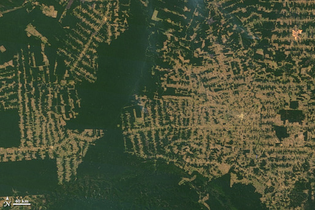 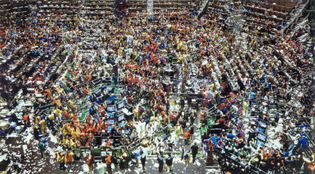 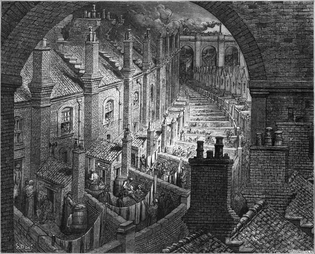 Gustave Doré - Over London by Rail Montage: the 'interior" scenes of dots and dashes of color and of phantasms, coming and going, death scenes, above all fragments of things - shiny blades of grass quivering under the rain, a tiny feathered segment of intricate pattern (the edge of a bird's wing, perhaps?), the quavering of yagé songs butting into the river's rush - all metamorphosing into memory images as the past gains force in its rush into the present "now-time" of the Jetztzeiten where time stands still as an image in which past and future converge explosively.

Montage: oscillating in and out off oneself; feeling sensations so intensely that you become the stuff sensed. But then you are standing outside the experience and coldly analyzing it as Bertolt Brecht so wanted from his "alienation effects" in his epic theater. Only here, in the theater of yagé nights in the Putumayo foothills, the A-effect, standing outside of one's own defamiliarized experience and analyzing that experience, is inconstant and constantly so, flickering, alternating with absorption in the events and their magic. Perhaps that is the formula for the profoundest possible A-effect, standing within and standing without in quick oscillation." 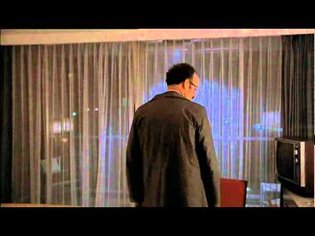