Artist and independent researcher based in Copenhagen. Co-founder of Diakron and Primer. 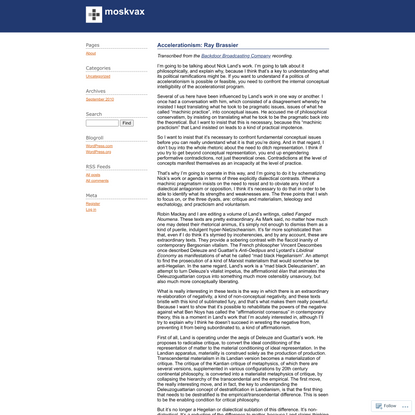 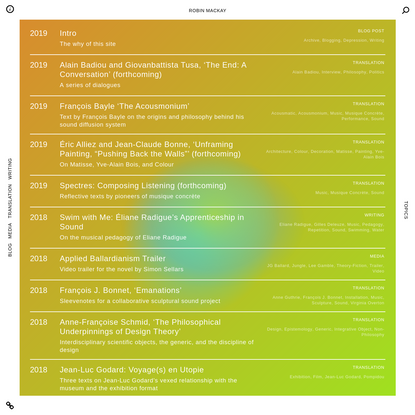 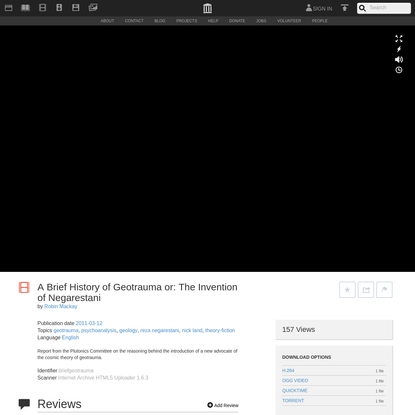 A Brief History of Geotrauma or: The In… 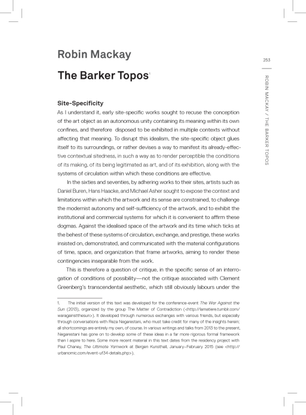 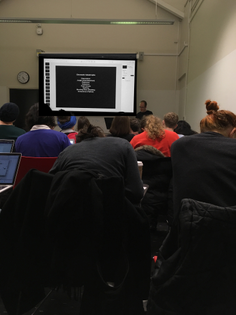 Poor Earth, center of my selfish self
I'm never callous
it's just mean pity
Would you spin around my finger
on your own
We all partake because we want you
dead, dear mother
𝑂ℎ, 𝑤𝑜𝑛’𝑡 𝑦𝑜𝑢 𝑠𝑡𝑎𝑦?
𝐶𝑎𝑙𝑙 𝑚𝑒 𝑚𝑜𝑟𝑒?
Heavens no: you’re stupid and I don’t like you
Although there is nothing better.

The formation of the solar system, the emergence of life on this planet, the descent of man, the determination of the structure of our unconscious through biological heredity and social evolution – itself now subject to the accelerated technological reformattings of capital ... We are the product of contingent events, material histories, webs and networks of anonymous forces.
Thus, contingency, real contingency, is, as Meillassoux says, ‘a rather menacing power’. It subtracts the historical fact of our existence from rational necessity, and introduces a new kind of precarity into our dealings with the present and the future. It reveals  that we are ‘worked’ from inside and out by anonymous materials. In this respect a thinking of contingency can be understood as one of the tasks remaining if we are to have done with certain optimistic delusions of modernity. But to take this thinking as a positive task means to refuse simply being trapped in a (postmodern) state of mourning for lost certainties.

The legacy of the Copernican Revolution – that is the revolution by and according to the open – is comprised of three components: The speculative drive of “an extreme line of thought”, the revolutionary vocation of “disturbing the peace of this world in still another way” and the true-to-the-universe logic of delivering all expressions of isolation and discreteness “remorselessly into the open.”

Reza Negarestani, Globe of Revolution - An Afterthought on Geophilosophical Realism, 2011. 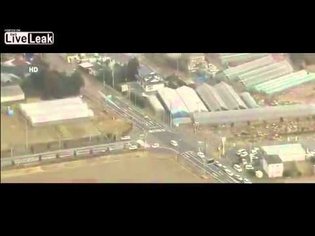 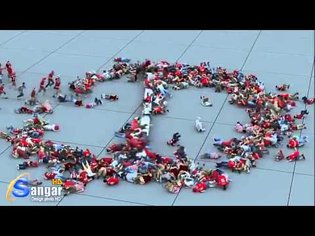 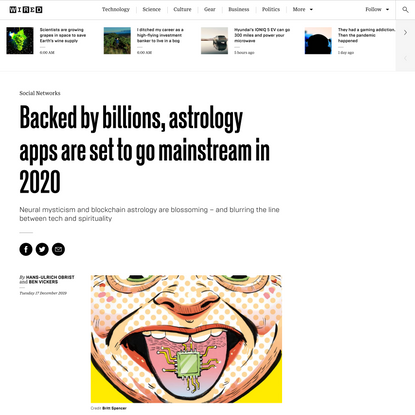 Backed by billions, astrology apps are … 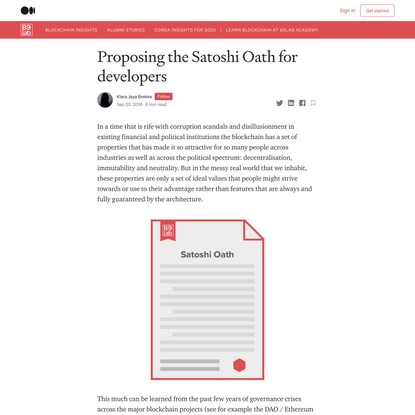 Proposing the Satoshi Oath for develope… 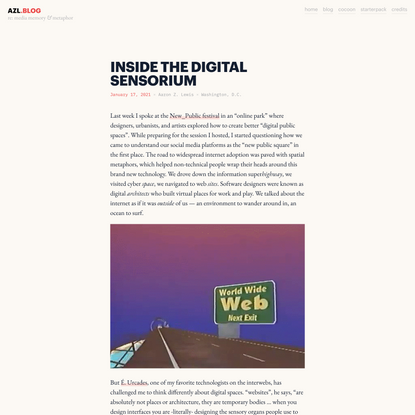 Inside the digital sensorium 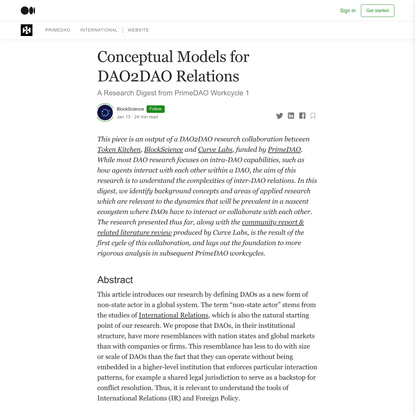 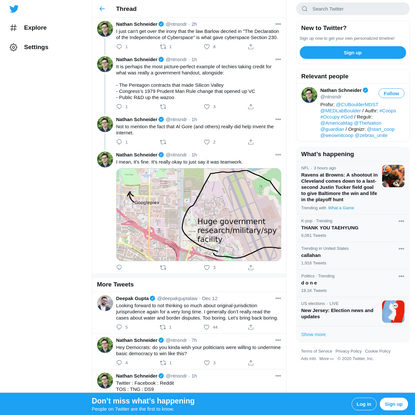