"We will start with man... He is no longer in proper relation or in balance with the other elements of the settlement: Society, which he has formed; the Networks of facilities that serve him; the Shells he has built and Nature within which they are built. He is becoming a displaced person within his own settlement. Due to the lack of social cohesion within his group there is reason to believe he is becoming more neurotic and psychotic. Due to the lack of contact with the physical shell of the settlement, Man gradually feels himself to be a displace person, the car has displaced him from his own public space, his square, his street..."

on the displacement of space 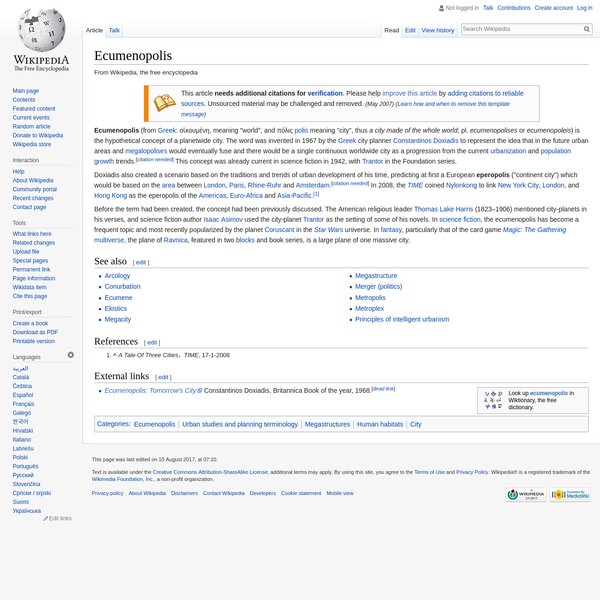 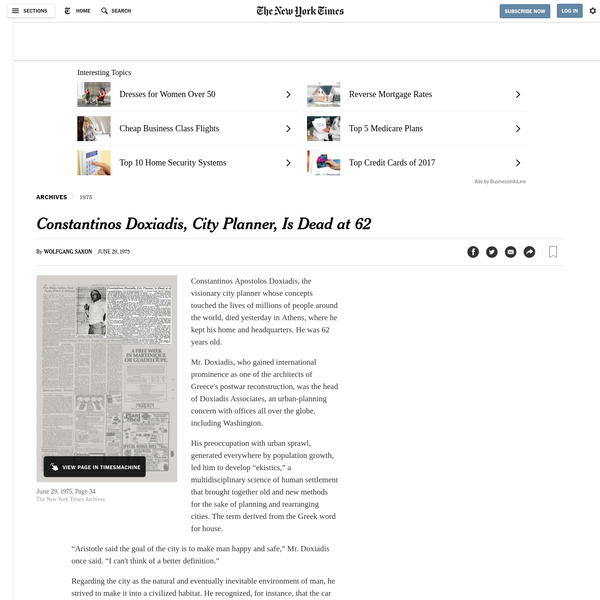 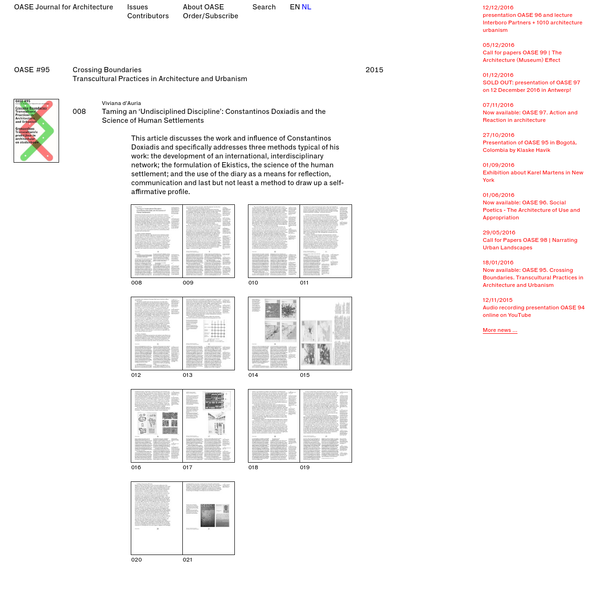 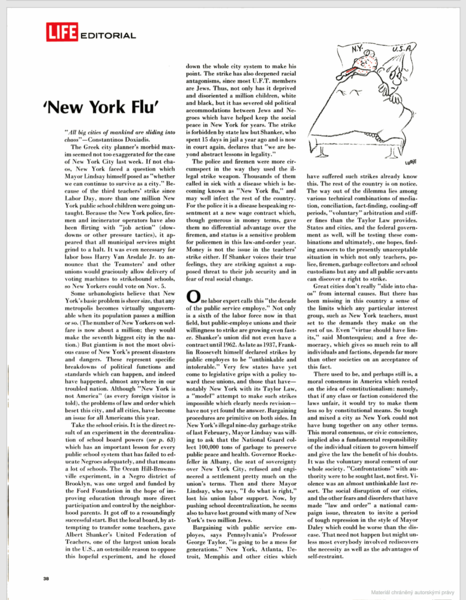 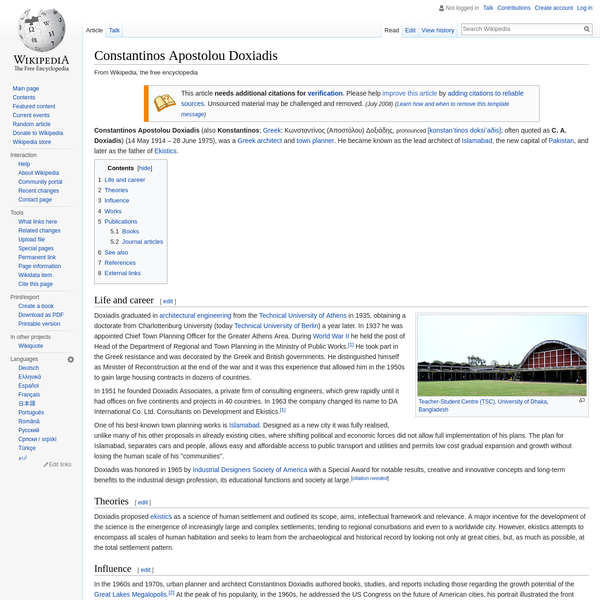 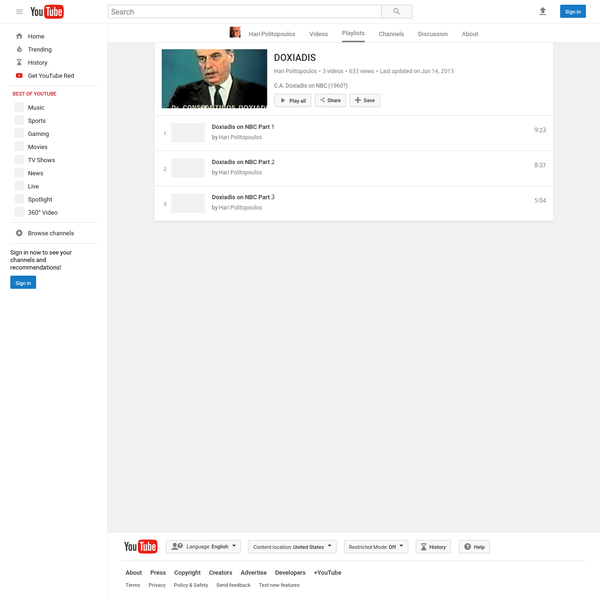 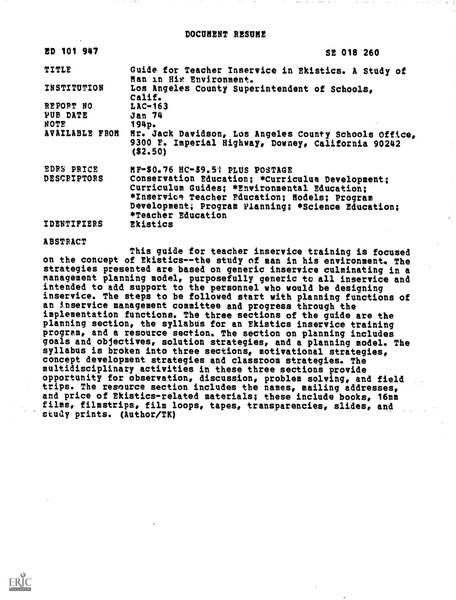 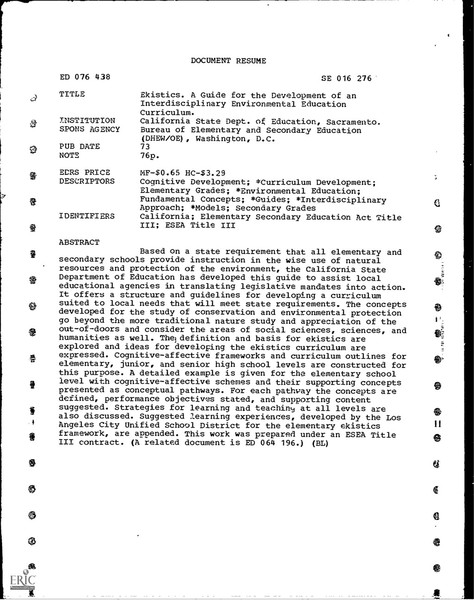 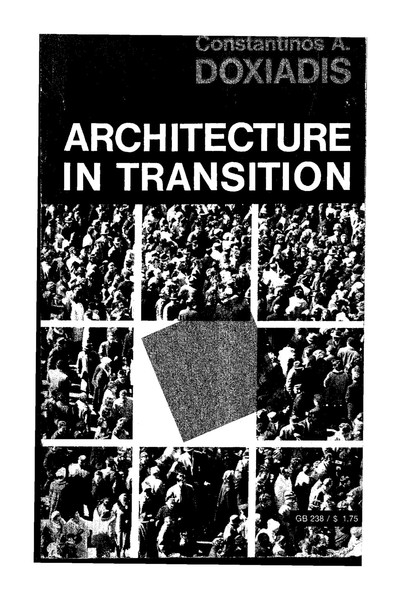