No they won’t be naming no buildings after me ... to go down dilapidated

‘slaveness is something that has consumed Blackness and Africanness, making it impossible to divide slavery from Blackness’.[56] This convergence is developed in greater depth by Sexton: ‘As in the case of black immigrants to the United States, the movements for decolonization in Africa encounter the “racial calculus and political arithmetic” … of slavery as an internal limit on their capacity to claim (national or regional or continental) sovereignty and independence in the manner of their Asian and Latin American comrades.’[57]

Something went wrong trying to save https://www.washingtonpost.com/entertainment/museums/protesters-try-to-seize-african-artwork-from-paris-museum/2020/06/12/5ca50de2-acd9-11ea-a43b-be9f6494a87d_story.html. 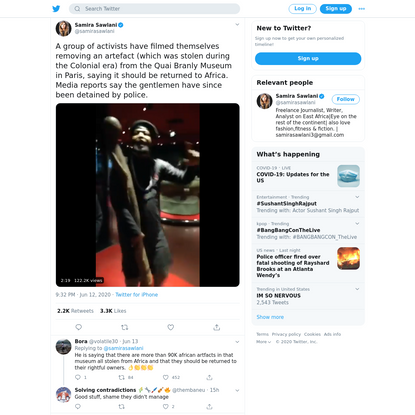 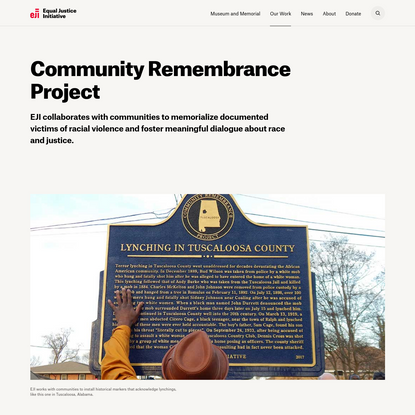 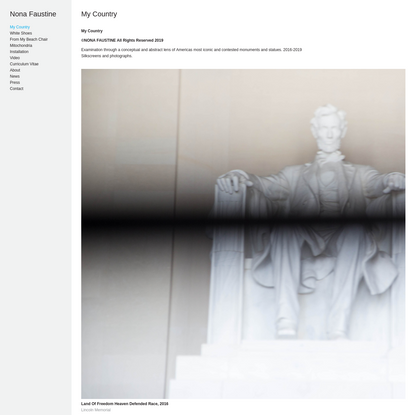 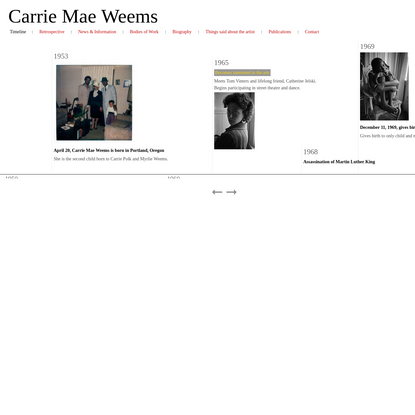 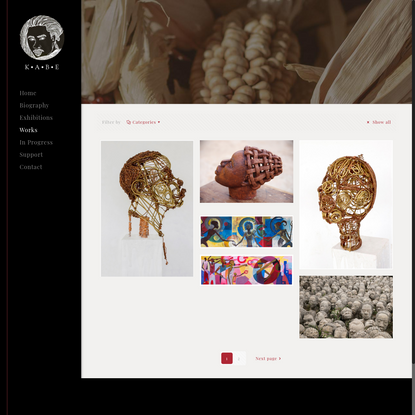 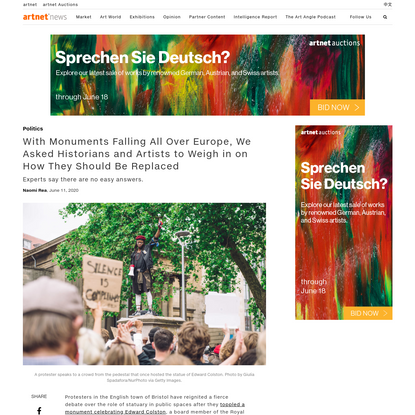