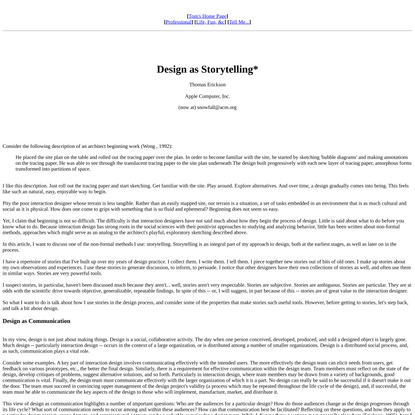 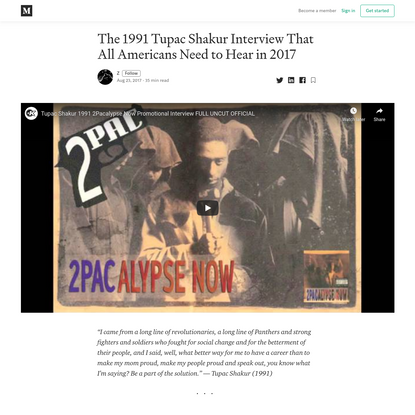 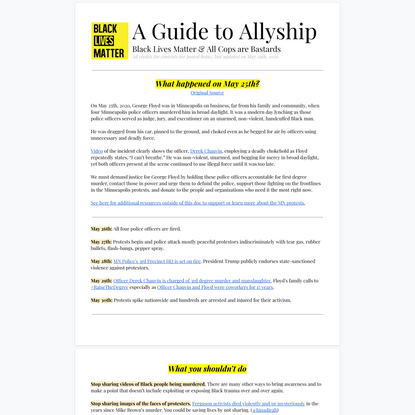 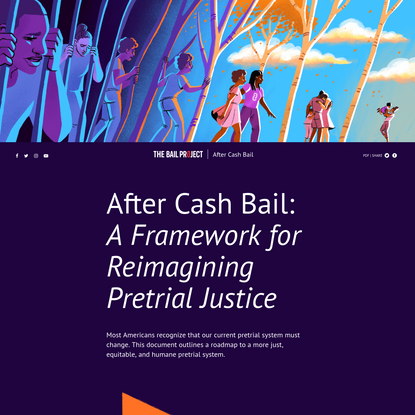 The Bail Project: After Cash Bail 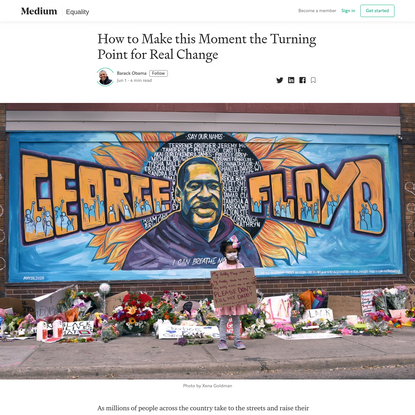 How to Make this Moment the Turning Poi… 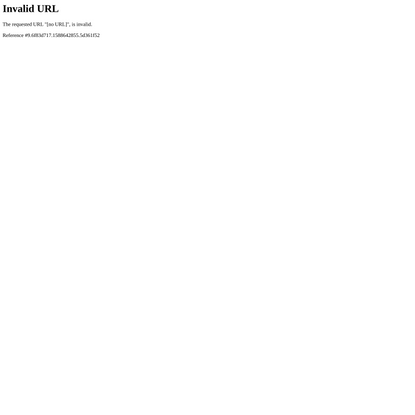 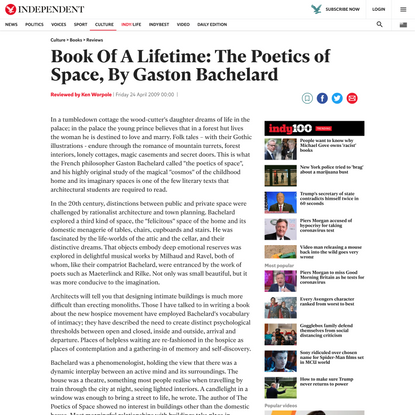 Book Of A Lifetime: The Poetics of Spac…

Affordances are clues about how an object should be used, typically provided by the object itself or its context. For example, even if you’ve never seen a coffee mug before, its use is fairly natural. The handle is shaped for easy grasping and the vessel has a large opening at the top with an empty well inside. The object “affords” being picked up, meaning that it is able to be picked up. It also affords drinking out of. These are the things it’s designed to do, and that’s also what it looks like it’s designed to do.

A coffee mug might also afford holding writing utensils. It could be used as a pot for growing small plants, a shovel for building sand castles, or maybe even a ladle for serving punch. Well designed objects like coffee mugs have stood the test of time because they afford a wide variety of uses, many of which the original designer never intended.